Let them stay offshore until they confess their fraud about their so-called “persecution” being the Refugee Coalition concocted crap that it is.  Then it’s back they go to where they came from.

Australia’s Immigration Minister Peter Dutton has rightly today confirmed the dozens of remaining illegal offspring are to be returned to offshore Nauru. It comes a day following the herding out of the last delinquent illegals from Labor’s ‘no-border no-ID’ mass impost of boat illegals on Australians.

Genuine asylum such as Syrians fleeing Obama-inspired ISIS and crossing over to neighbouring Arab states for temporary asylum.  It’s incumbent on the Arab World to care for its persecuted own within the Islamic Arab World and supported by United Nations leadership, co-ordination and funding.

But UN General Secretary Ban Ki Moon enforces his globalist Leftist Agenda 21 – to migrate the Third World to the First World – as many millions as ask.

It ain’t about Nepalese jet setting to Australia via Malaysia then pre-booking the next smuggler boat to Ashmore Reef so they can cream Australia’s welfare at our expense.  That’s called ‘country hopping’ so numerous as to be up there with equestrian show jumping. 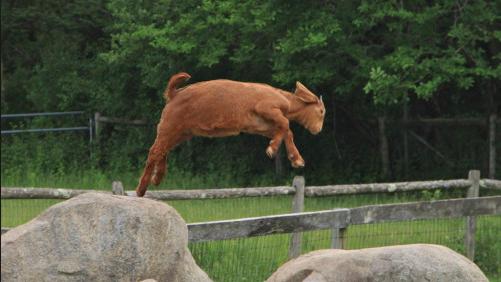 No. Back you go Baby Asha

Left over from Labor’s fiasco, about 90 kids (give or take) currently luxuriating in Australia, are due to be sent to Nauru following our High Court’s final decision earlier this year.

Mr Dutton confirmed that the Government’s policy has not changed, despite illegals who have had kids deliberately to try to loophole our immigration and humanitarian asylum.  Once they’ve had their medical treatment or accompanying a family member to hospital, it’s round-up time and back they go! 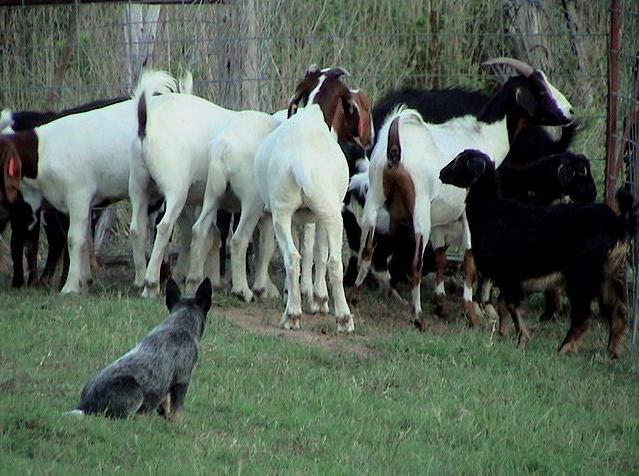 “[They are] all subject to go back to Nauru once medical support has been provided and we’ve been very clear about that,” he said.

“We’re happy to make third-party arrangements, we offer settlement packages and talk individually with the families.”

Mr Dutton said resettlement in Cambodia would be offered, urging people to deal with facts, “not the emotion”. 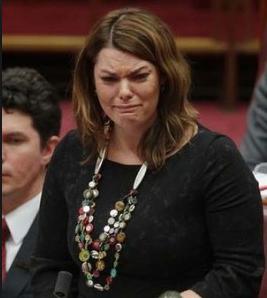 Queen of the Illegals, Sarah Hanson-Young, who has been conspicuously quite during the recent terror attacks in Europe by ISIS posing as asylum seekers, has cried crocodile tears yet again.  Today she came out to do a media tanty for her ABC Leftie mates, demanding Australia let ’em all in and infiltrate into the Australian community and register for the indefinite welfare lifestyle.

Once the detention camps are empty, the Left’s campaign ‘Let Them Stay’, will revert to ‘Let them In’.

Better still, Peter Dutton should allow these families and children to apply for exit visas in Australia, so that they can get on with rebuilding their lives in safety in their country of origin.

Peter Dutton needs to rule out Ban Ki Moon’s 480,000 country-hoppers being chucked out of Greece as from today.  The locals lesbians of Lesbos need a return to their sense of their kind of normality.  Surely the Greens of Erskineville, Northcote and Teneriffe would empathise.