We await with bated-breath as to whether One Nation will field the ex-Mayor of Goulburn, Geoff Kettle (below), as its candidate in the New South Wales State election. 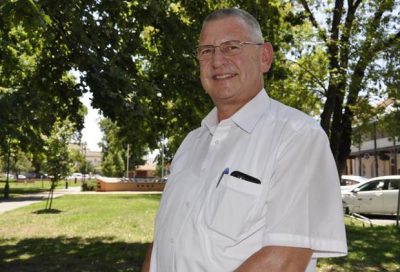 In mid 2017, it was reported in the Goulburn Post:

“Mr Kettle has other irons in the fire. He has been appointed stakeholder and engagement management with Consolidated Land and Rail Australia (CLARA), the company pushing high-speed rail between Sydney and Melbourne. The role builds on his former chairmanship of a committee of councils along the corridor, advancing the technology.”

The high speed rail line plan is connected to the concept of eight new cities, each of up to 400,000 people (minimum). These people are not in Australia yet and will surely be mostly Chinese! 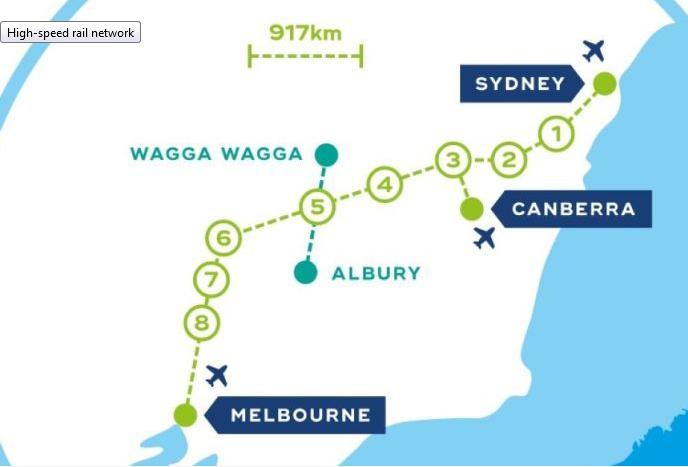 This is an exercise in recolonisation. 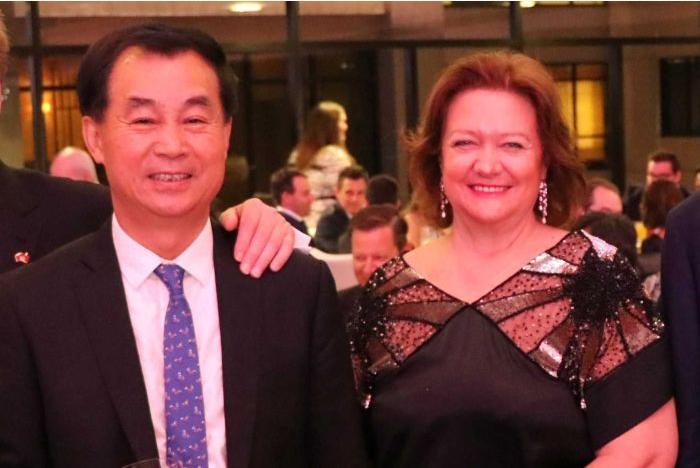 So taking Mr. Kettle on board would suggest that this party is a flunkey of Chinese imperialism.

Geoff Kettle will not say whether he’s contemplating running as a candidate for One Nation at the March State election after being overlooked by the Liberal Party.

The former Goulburn Mulwaree Mayor will only say he has a great deal of thinking to do over coming weeks, including on whether he’ll run as an independent.

Mr Kettle told The Post he was disappointed at missing out on Liberal Party selection for the seat of Goulburn. On Wednesday, Premier Gladys Berejiklian announced that former Boorowa Mayor Wendy Tuckerman would contest the March poll for the Libs.

“I can understand the choice but I don’t necessarily agree with it,” Mr Kettle said.

“I’m disappointed because it’s about electing a local person. Wendy is local and I have a great deal of respect for her but I’m not sure she has the same recognition that I do across the electorate.”

He said he had been a successful Mayor who had tried to work hard for his area, knew the issues and was fourth generation local.

On Wednesday morning Mr Kettle resigned his membership of the party over what he said was his “disappointment and frustration with the process.” He had only rejoined the party in November.

He said his threat to run as an Independent if the Liberal Party didn’t select a known local identity “most probably” harmed his chances.

But he also pointed out he had also previously opposed the government’s greyhound racing ban and council amalgamations.

“Maybe I’ve been too outspoken,” he said.

On whether he would run as an Independent, Mr Kettle said he had a big decision to make.

“It will affect my family and my life a great deal because for the past two years I’ve been working on contracts that have basically seen me semi-retire,” he told The Post.

“I have to make up my mind on whether I want to go through a campaign process and if I want to go back to working seven days a week for the electorate.”

Regarding Ms Tuckerman’s chances against Labor’s Dr Ursula Stephens, Mr Kettle believed the former would have to step up to the challenge against a “very well known and very well liked” candidate who had a high profile and had contested the 2015 election against Ms Goward.
But he hoped it would be a campaign fought on the right policy for the electorate rather than a “slanging match.”

“What is Geoff Kettle doing this week?” he asked.

“He pulled out of the Liberal Party (in 2016) to contest the ACT elections and that fell through. He rejoined the Liberal Party and wasn’t selected as the candidate (for Goulburn) and now he’s doing something else. He seems to be changing with the wind.”

“He has a right to comment but is he commenting on behalf of Grant Pearce or the Liberal Party?”

“Whatever happens, the Liberal Party will have a huge challenge and it doesn’t matter whether I’m in the race or not.” 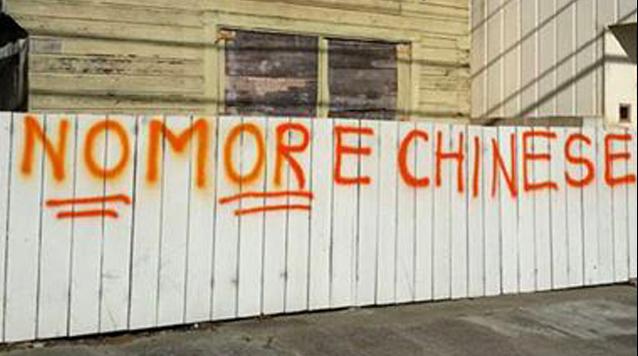