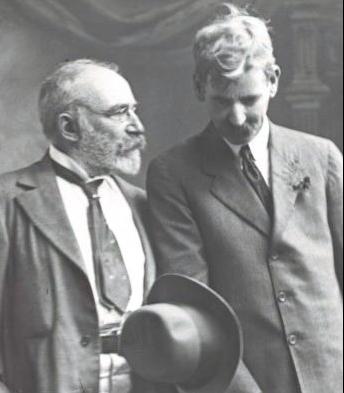 No, instead we refer to our timeless political strategies:

Party Of The Nation Strategy

The documents above deal with this question also . But further, of late, Australia First has also discussed addressing the desire on the part of younger persons not to restrict themselves to serving in an ideological movement only, or in a group that may do community level activism only, or as members of a ‘club’ which does not intersect with politics.

In the near future, I will be authoring a short item that will develop parts of Party Of The Nation and Civil Dissent. My new pamphlet will deal with ‘political guerrilla activism’. I regard this as a valid extension of the three tier method.

I must go back into history and offer to my enquirers today an article on the organisation ‘National Action’ which I co-directed 1982-1991.

This article by Troy Whitford has some minor errors of fact and in my view a couple of wrong interpretations, but that can all be left for another time. This article addresses some issues that arise from ‘political guerrilla’ methodology in the sphere of intelligence/counter-intelligence. It might also be useful to my enquirers in further appreciating the history of Australian Nationalism.

For my other readers now, apologies for this very particular item on our page, but restoring Australian Nationalism ideologically, politically and organizationally is an all-round task.’