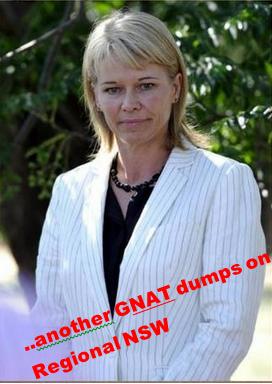 Nationals Katrina Hodgkinson:   “It’s been an absolute privilege to have served constituents”..thanks for me $120,000+ polly pension for life.

‘EXPERT’ SAYS I WILL SPLIT “THE CONSERVATIVE VOTE”: BUT MIGHT I NOT ALSO SPLIT THE LABOR VOTE?

“Dr. Troy Whitford of Charles Sturt University says both the Shooters Fishers And Farmers Party and I may split the “conservative vote” in the by-election for Cootamundra.

“I think they’re worried and won’t take anything for granted.  With the Shooters and (Australia First’s) Jim Saleam in it, splitting the conservative vote will only cause more difficulty for the Nats.”

Dr. Whitford may be right, but he has not asked whether the Labor vote might also be ‘split’ by our Australia First appeal.

Let me remind readers that the electorate of Cootamundra is the heartland of the original labour movement. Grenfell is where nationalist exponent and ‘poet of the nation’, Henry Lawson, was born. Young is where, as Jack Lang put it, “free labour” came to New South Wales with the 1861 lambing Flat uprising against the Chinese coolie class.

Yes, of course, the modern Labor Party has zilch in common with the labour movement of yesteryear, yet it is equally true that a small percentage of their voters yearn for the ideal of the historical past. A couple of per cent of real ‘true believers’ is the commencement of the ‘split’ genuinely needed between the Labor globalist bosses in the party and the unions and the ordinary working folk who do their misplaced duty in voting or backing them.

As I have said, this campaign is not about votes but about substantial issues being floated into the community. I might also add it is about putting Australian tradition into the pot.”

But what do useless narrow-minded councillors want for Cootamundra?  An unelected administrator telling them what to do with ratepayers’ money?  Pigeon removal from the Westpac building?  Upgrades to Fisher Park and pool?

How about agricultural and abattoir jobs for locals, maintaining Temora Hospital, fixing all the potholes, the unreliable NBN and addressing the ICE epidemic ruining our young generation? – all the important issues are being ignored.

Emerging grassroots parties like the Shooters, Fishers and Farmers are smelling blood in the water, seeking to fracture the Nationals’ traditional base.  Shooters candidate Phillip Donato leaned heavily on both issues at the recent Orange by-election, resulting in a shock defeat for the Nationals. It’s expected the same playbook could present a serious challenge to the NATS in Cootamundra. 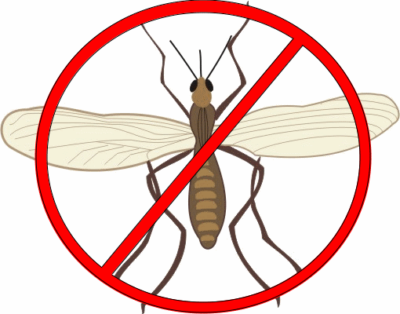 “I think it is time the voters here made a point – that they know what is going on with the new colonisation, they don’t like it, and they are going to stand up and say no. The behind-the-scenes operators, the take-down of our heritage, the destruction of our towns, (and) the big projects tells this truth.”

Chinese buying up The Riverina 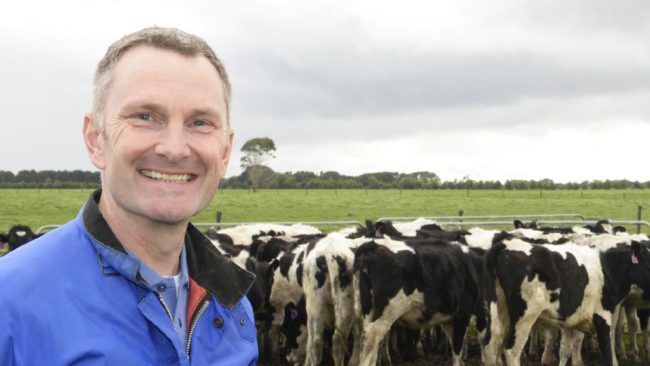 March 2017:  Heritage ‘Wanganella’, ‘Peppinella’ and ‘Boonoke’ sheep stations (part of the Falkiner Merino empire) are flogged off to the Chinese for $330 million.  This is Australia’s historic birthplace of the modern merino sheep and Australia’s golden era of wool prosperity.  The Foreign Investment Review Board rubber stamped the treacherous sale.  The sale includes 11,000ha of high-value irrigated land used for rice and cotton, 60,000 megalitres of water entitlements from the Murrumbidgee and Murray river systems, 100,000 merino wool sheep and the magnificent homestead on Boonoke. 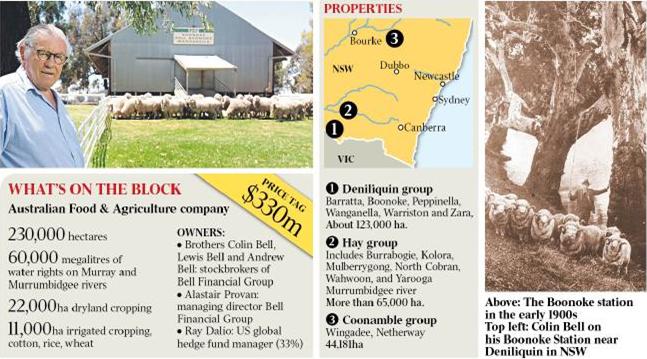 Next, some leftards will be espousing Chinese heritage in the Riverina like boffins Dr Barry McGowan and Dr Lindsay Smith at ANU. 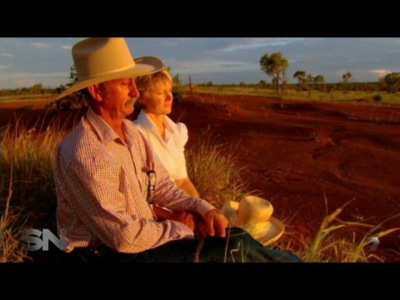