A special Facebook page has been opened to support the campaign of Australia First Party president, Jim Saleam, in the New South Wales by-election for Cootamundra.

All nationalists in the Riverina area continue to receive campaign updates. 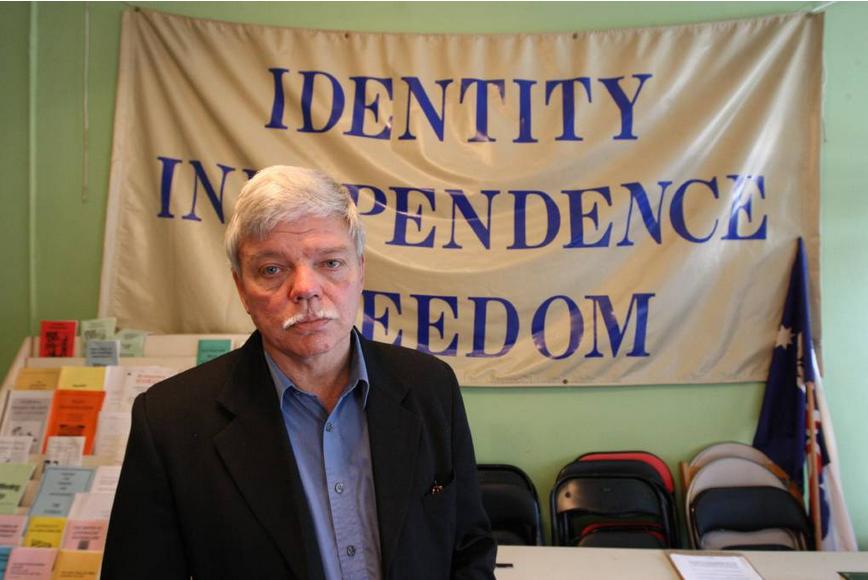 Dr Jim Saleam For Cootamundra – For An Ideological Revolution

Dr Saleam’s campaign is addressing the economic intrusion of China into The Riverina.

“Our main aim is not votes but to put issues out to the community.” he said.  We advocate to protect farmers from Chinese imperialism and industrialisation.  Trade has gone beyond trade and become a cult. This globalist regime is going to kill your farming as it’s progressively replaced by mining.”

“I am concerned in this campaign to raise serious issues that affect the Riverina economy, our heritage and freedom. I am not here to play vote catcher but rather to ask people to cast the informed protest vote against the destruction of our way of life for our people.

I am also concerned about the selling of all quality agricultural produce to China which leaves lesser quality produce here, but not lower prices. I’d also like to address the re-writing of history in Young, another version of the tearing-down of statues, such that the Lambing Flat 1861 uprising which created “free labour” in New South Wales was some sort of China dragon-festival that can now serve Chinese imperialism.

I’m not the candidate of a mainstream party, nor would he abide their rules. I want an ideological revolution in Cootamundra.”

He is opposed to the Liberal-Nationals impost on Junee that is secretly expanding it into a private prison town, following the failed US Prison model.

“Trying to recraft NSW country towns as jail towns and refugee dumps has a mark of desperation about it.  There are security problems, the town is invaded by the kind of people you have coming to visit prisoners.  “We need to freeze these sorts of developments and start looking at solutions.”

The problems of this great zone of Australia come down to this and little else. The behind the scenes operators, the takedown of our heritage, the destruction of our towns, the big projects tells this truth. I look forward to building our party in this area as your best representative.”

I think it is time the voters here made a point – that they know what is going on with this new colonisation, they don’t like it ,and they are going to stand up – and say no.