Go ‘Made in China’ for cheap-cheap breast procedures.  Even cheaper if ya let da ching come to you: Fry-in-fry-out (FIFO), stabby stabby, nip tuck – all care no responsibirity!  Cheap, cheap like Big-W, where everything made in China – Made in China is da new black! 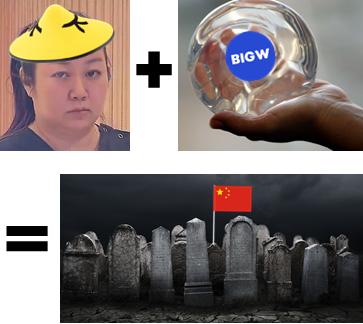 So Canberra’s policy is to catheterise Australians to Asia to reap the spin notion of an ‘education export’ industry.  It’s really just all so hundreds of thousands of asians can backdoor immigrate without phoning boat smugglers.  It’s this ideology of endless economic growth through mass immigration.  It’s the single worst policy destroying Australia as we know it.

So in comes Chinese international student, one Ms Jean Huang (not her real name), all cash pre-paid by her Chinese parents. 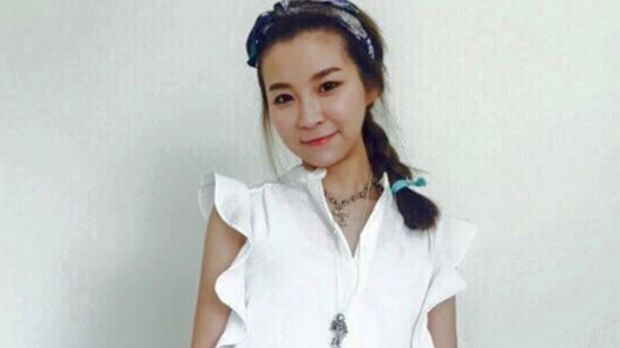 Ms Jean Huang on arrival at Sydney University with no Engrish to speak of, instantly starts husband hunting. Sydney-based Chinese illegal agent keen to wallet extract books Huang for a boob job at her own compatriot clinic nearby.

Conveniently located close to the University of Sydney, The Medi Beauty clinic pops up at 28 Broadway at the fancy new Chinese-only student high-rise enclave known as Central Park on the reno edge of heritage-ravaged old Chippendale. 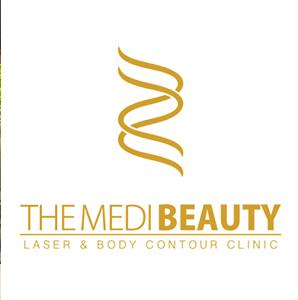 Huang got qualified from The University of Melbourne but was allowed to sit multiple choice exams in nail filing because she was excused as a minority foreign ethnic female.   She set up her beauty salon in Melbourne in 2012 “with a mission to afford our clientele the ultimate in consultative care and medical expertise.”

Despite having no medical qualifications, she dabbled in Botox.  Then Huang expanded into Sydney and got a dodgy ethnic scholarship to study at the University of New South Wales without having to pass final exams in English or even Engrish.

Then for cheap-cheap bigger boobies, direct from China, in flies old mate Jie Shao (33) on a tourist visa and heads straight to Huang’s Medi Clinic to inflict boob job witchdoctoring. 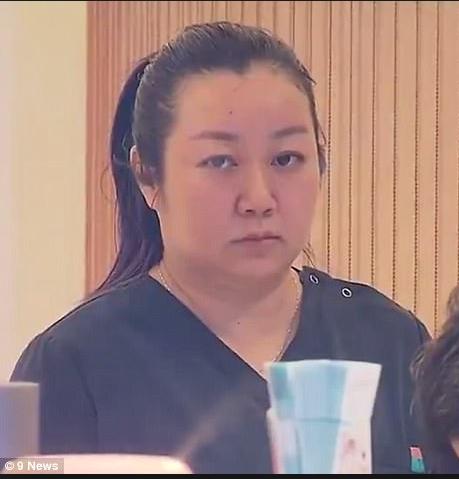 On Wednesday August 30 Shao injects Huang with a potion cocktail of 1½ grams of opioid Tramadol mixed with a local dental numbing agent Lidocaine, Hyaluronic acid (boob plastic) and 200 milligrams of NaCl (sodium chloride) all administered through a catheter and a drip.

“It’s a cocktail used by Confucious in da Feng Shui manual..without the spicy eye of newt.”

Shao reckons she might have used too much anaesthetic, despite none of the cocktail ingredients actually being anaesthetic.

So Jie Shao tries to high-tail it back to China, but police nab her and charge the FIFO witch with recklessly causing grievous bodily harm and administering a poison. 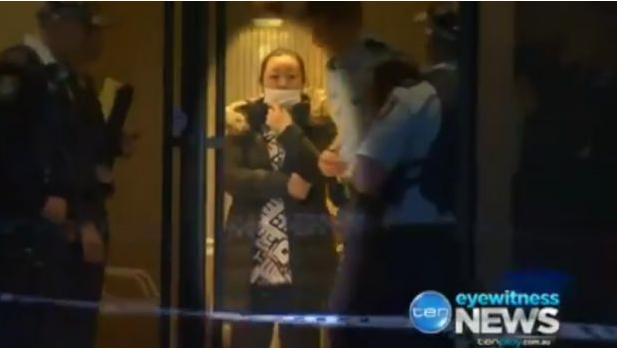 Another Chinese, Yuegiong Fu (her real name) working as a ‘nurse’ during the dodgy procedure is also not qualified to speak Engrish or do up her shoe laces. When Ms Huang went into cardiac arrest, Ms Fu and dodgy orderly Ronald Hsiao (now Ronald is seriously not his real name) attempted CPR based on their training many years prior (multi-guess online).

Huang was the manager and co-owner of the newly-opened clinic and so flew in da Ching witchdoctor.

But the Sydney Magistrates Court has since heard that the FIFO ching was reckless in causing grievous bodily harm, administering a poison, practicising witchdoctoring illegally, reckless boob jobbing and personslaughter.  Magistrate Sharon Freund denied Ms Shao bail, saying there was a risk she would flee back to China, interfere with witnesses or endanger others in the community.

Yeah she looks hateful.  Typical.  Since when could decent Aussies ever trust Third Worlders?

“You do not need a permit to bring in most prescription medicines even if they contain a controlled substance, so long as:

Guess who her client base are?  The website caters for Cantonese and Mandarin.

“At The Medi Beauty we have a wide range of services. We are here to offer you honest, professional and realistic advice.
We can assure you that all of our treatments and equipment meet the highest industry standards and conform to all required legislation.   All treatment facilities, materials, resources and products meet the stringent requirements of the Therapeutic Goods Administration (TGA) and Medicines Australia.”

You come out your new plastic self! 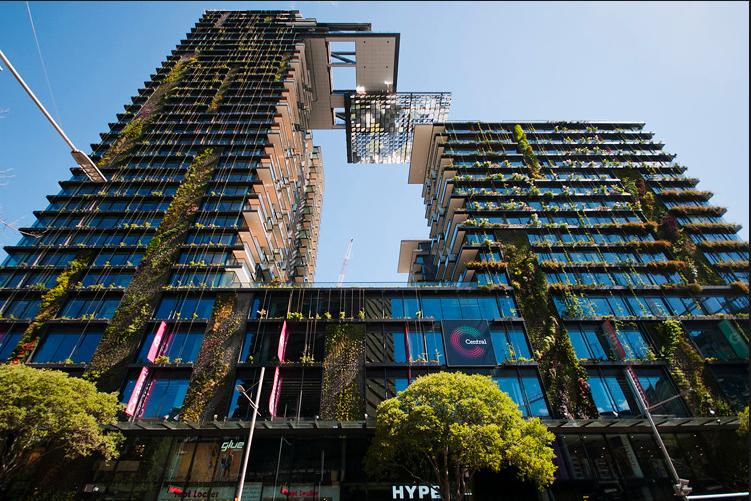 Central Park weed tower was dreamt up by foreigners for foreigners. Japan’s Sekisui House and foreign wealth managers have cashed in on 1100-bed weed tower for wealthy Chinese-only uni students, reaping $400 million.  The students are all backdoor immigrants via the Temporary Graduate visa (subclass 485).

All sorts of cuisine can be had at Chinese Central Park as long as you’re asian – Chinese, Malaysian, Sushi, Thai, Japanese, Indian. Then then there’s a bunch of asian fashion stores, and asian massage where ya can get acupuncture, Chinese herbal remedies, gua sha (scraping) and cupping, nail filing, laser and body contouring, and of course plastic enhancements at da Medi Clinic.

A padded bra would have been cheaper and a tad less risky.

AFTER: The Japanese Cartoon Girl Look  (but before the Lara Crofting)