‘There is nothing more characteristic of the Trump era, with its fire hose of misinformation, scandal and hyperbole, than that America and its allies recently managed to win a war that just two years ago consumed headlines and dominated political debate and helped Donald Trump himself get elected president — and somehow nobody seemed to notice. 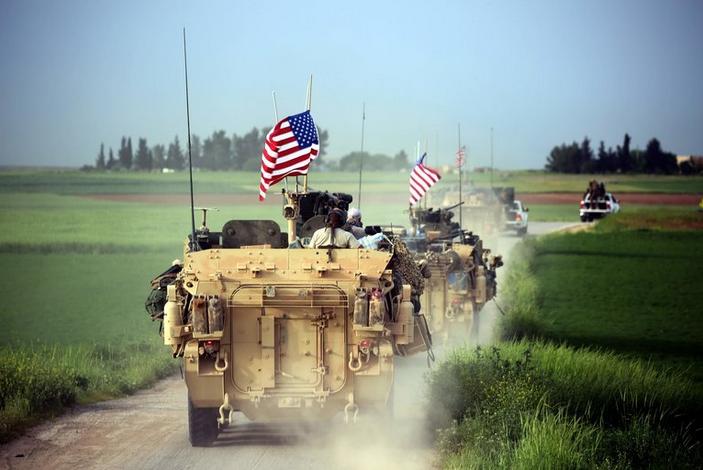 I mean the war against the Islamic State, whose expansion was the defining foreign policy calamity of Barack Obama’s second term, whose executions of Americans made the U.S.A. look impotent and whose utopian experiment drew volunteers drunk on world-historical ambitions and metaphysical dreams. Its defeat was begun under Obama, and the hardest fighting has been done by Iraqis — but this was an American war too, and we succeeded without massive infusions of ground troops, without accidentally getting into a war with Russia, and without inspiring a huge wave of terrorism in the West. 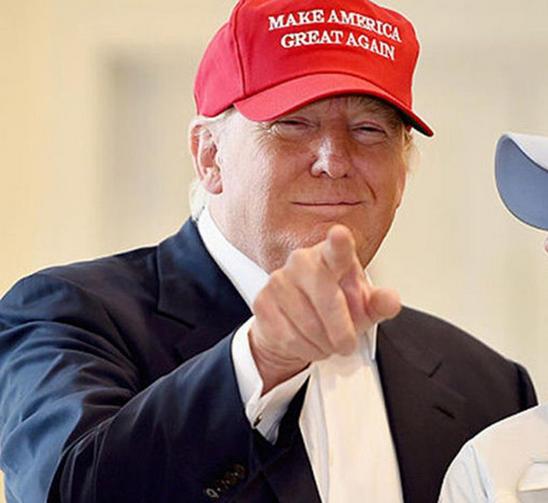 Why haven’t we noticed this success?

One reason is the nature of our victory: As Max Abrahms and John Glaser wrote recently in the Los Angeles Times, the defeat of the Islamic State didn’t happen the way many foreign policy hawks envisioned, because it didn’t require also going to war with Bashar al-Assad or creating a new Syrian opposition army. At the same time, it happened more easily than intervention skeptics feared — so there isn’t a pundit chorus, right or left, ready to claim vindication in the victory.

Other reasons for the lack of attention are suggested by National Review’s David French, in a piece that helped inspire this one: a war-weary assumption that if you crush one terrorist group another just springs up (true to a point, but crushing an ambitious terrorist state is still a real achievement); a popular appetite for bad news that leaves little room for celebrating victory; and the inability of Trump himself to take credit for anything without immediately firing up some unrelated controversy.

But this is also a press failure, a case where the media is not adequately reporting an important success because it does not fit into the narrative of Trumpian disaster in which our journalistic entities are all invested.

I include myself in this indictment. Foreign policy is the place where the risks of electing Trump seemed to me particularly unacceptable, and I’ve tended to focus on narratives that fit that fear, from the risk of regional war in Middle East to the perils in our North Korean brinksmanship.

Those fears are still reasonable. But all punditry is provisional, and for now, the Trump administration’s approach to the Middle East has been moderately successful, and indeed close to what I would have hoped for from a normal Republican president following a realist-internationalist course.

In particular, Trump has avoided the temptation often afflicting Republican uber-hawks, in which we’re supposed to fight all bad actors on 16 fronts at once. Instead he’s slow-walked his hawkish instincts on Iran, tolerated Assad and avoided dialing up tensions with Russia. The last issue is of course entangled with the great collusion debate — but it’s still a good thing that our mini-cold war has remained relatively cool and we aren’t strafing each other over Syria.

The Saudi war in Yemen remains a humanitarian catastrophe and our relationship with the House of Saud remains corrupt. But the war in Yemen was already an American-abetted disaster under Obama, and the Trump White House has at least called for Riyadh to lift its Yemen embargo and seen the new king promise some mild social and economic reforms.

And the Trump strategy on Israel and the Palestinians, the butt of many Jared Kushner jokes, seems … not crazy? The relatively mild reaction to recognizing Jerusalem as Israel’s capital may be a case study in expert consensus falling behind the facts; the Arab world has different concerns than it did in 1995, and Trump’s move has helped clarify that change.

..this is also a press failure, a case where the media is not adequately reporting an important success because it does not fit into the narrative of Trumpian disaster in which our journalistic entities are all invested.

Likewise, getting the Saudis to lean hard on the Palestinians, to float radical ideas for a supersized Gaza and a very Israel-friendly solution elsewhere, is as plausible an attempt to break the logjam as was the pressure Obama put on Israel. The truth is that the specific two-state vision of the late 1990s was overtaken by events a while ago, and demonstrating that some Arab states are more amenable to accommodating Israel is a useful step toward diplomatic clarity.

The rule with this White House is that if you write in praise of anything it has done, something disastrous swiftly follows. So if this column conjures up a Saudi invasion of Lebanon, a renewed intifada, or something terrible in the Koreas — well, I apologize in advance.

But if you had told me in late 2016 that almost a year into the Trump era the caliphate would be all-but-beaten without something far worse happening in the Middle East, I would have been surprised and gratified. So very provisionally, credit belongs where it’s due — to our soldiers and diplomats, yes, but to our president as well.’