Commissioner Andrew Scipione did a skipiony on law enforcement during his PC reign.

Apparently police Glocks aren’t cutting it with active Arab shooters in ghetto SW Sydney, and most of dem imported Lebs hold two Glocks each anyway, so police need and edge.

So this is just polly one-up-man-ship is to scare off wannabe diehard muzzies taking offence at deviant Clover Moore’s big Christmas tree. 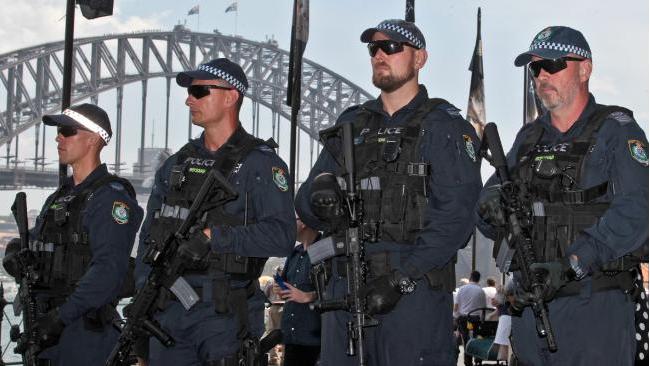 “Canberra’s relentless immigration of muzzie hatefuls has them dumped on Sydneysiders just like Man Halal Monis. It’s a reality of the leftard globalist world we live in. We wish we didn’t have to move down this path and we hope these fire arms never have to be used.

But it is incumbent on me as the minister to provide the police with every piece of legislation and every resource so they have the capability to keep you safe.  As the crime landscape changes and international threats reach our shores it is important our police have these capabilities.

There will be some in our community who may be confronted with the fact police now have a greater capacity in reaction to their firearms but I think also the community will be comforted.” 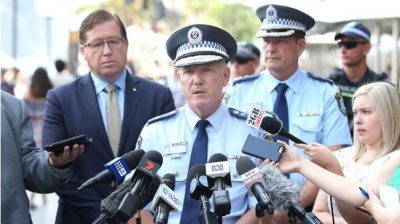 Delegated Police Commissioner Mick Fuller said the muzzies wouldn’t know when the 5.56mm surplus firearms would be deployed “but be sure they’ll be out there”. 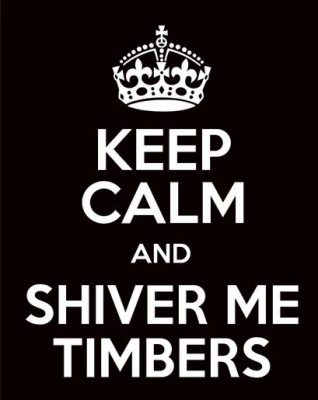 Police Commissioner Fuller’s Public Order and Riot Squad (PORS) has been told this will make you look scary to terrorists like how Paris police are kitted up.

So Baird’s PC freshmen who procrastinated scared for 17 hours over one muzzie bully with a sawn-off, retain the commando gig, while Australia’s war seasoned SAS watch PC on?

Thanks to the barbarians now let inside our city gates, the community can expect to see officers carrying these weapons in public on occasion, while other times, the weapons will be close at hand. Sydneysiders should get used to seeing police officers carrying machine guns.”

New Year’s Eve revelers along the harbour shouldn’t jump when they here gun shots. It’s probably just the crackers set off on Fort Denison or a PORS taking down a suspect muzzie.  “That will be an assessment made on a case-by-case basis.”

Fuller reckons the M4 carbines will be a step up from da police issue Glocks so islamics with AK47s can now be worried up to 100 metres away.

But M4’s are no match for AK47s and their battle 7.67mm calibre capacity.  Retail price of a new Colt M4A1 Carbine with EOTech Holographic red dot Sight and Vertical Foregrip is about USD$2000.   The superior FN SCAR® 17S 7.76 calibre with scopes retails for around USD$4000 because it is twice as good.

So Fuller, think again and look after our home defence troops with the enemy now within.