Negros and home invasion go together in Africa.  Canberra has imported the problem downunder. 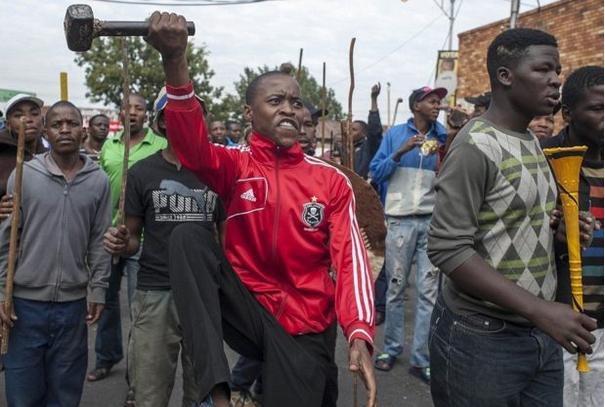 Late on Saturday, December 3 2017, a private house party in Mends Way in Waikiki in Perth’s south was suddenly invaded by more than 60 negros.  The stick insects learned about the White party from Facebook and so hatefully gatecrashed, went ape and started smashing bottles and cars and throwing a brick through the window of a house, narrowly missing a baby inside. 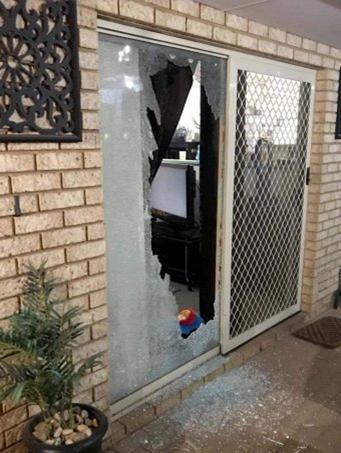 Melbourne under seige from home invasions by Africans

A resident confronted the brick-thrower, but he was punched in the head, leaving him unconscious and with a broken jaw.  Aussie locals retreated into the backyard before the mob armed with various bats, sticks and metal bars jumped the fence.  Seems none of the locals had any Louisville sluggers on hand to defend themselves.

Police had to called to melee, some on horseback to quell the chimping.  It’s like good ol’ Alabamy of the 1960s. 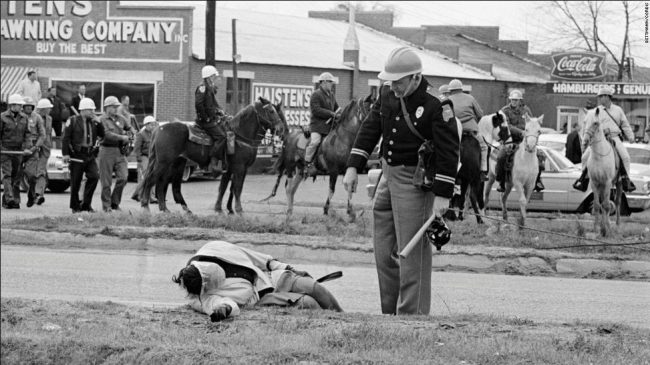 Yet soft-cock police made no arrests.

Two weeks prior, on Friday November 10 2017 in Melbourne’s outer south eastern Third World ghetto, a 16 year old’s private birthday party at his parents’ home in Langwarrin was gatecrashed by hundreds of Africans.  Some armed with metal poles and batons as they attacked guests.

Victoria Police were called in response to a noise complaint by neighbours.  Reinforcements had to be brought including a helicopter and the dog squad after the Sudanese-Somalis negros began throwing bottles at police. 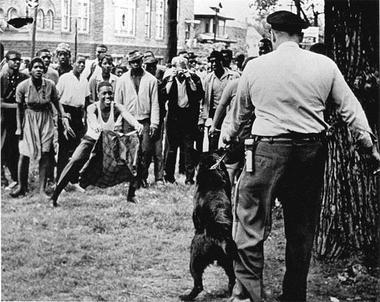 The party was advertised on Facebook, and so at 11pm an African gang of 40 men turned up in cars.  They gatecrashed the party in Prior Street armed with baseball bats.

“As soon as the gang members arrived, the people at the party shat themselves,” Detective Thomas said.    They had three security guards but none armed ready for negros.  So the partygoers jumped over fences and hid in nearby backyards to get away.  Clearly again no Louisville sluggers on hand to defend themselves from the terrorising savages. 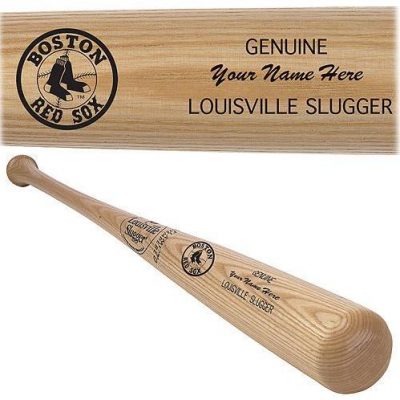 In police absence, a CZ Redhead 12GA shotgun can be got for around $1K from gunsforsale.com.au

Anyway, horrified neighbours reported that they had “never seen so many people in the street” and that they saw weapons.

Four Aussie teens received non-life threatening injuries while another was treated for serious injuries.  The injured party-goers were later treated on the scene and one man was taken to hospital with a broken finger and a head injury.  The negros smashed him with a fence brick. 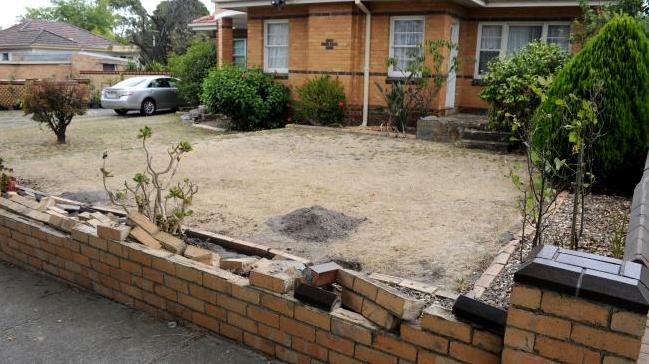 Bloodied handprints were left near the front door. 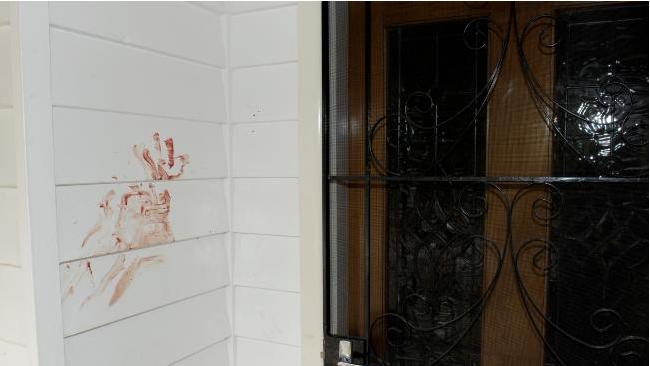 The African gang is known to police and is from the Springvale and Dandenong area, but typically no arrests were made.

The day earlier, on Friday February 3 2017, A White Aussie woman Jacqui, leaving Coles in nearby Melbourne’s eastern suburb of Mitcham at 6am with three bags of shopping, when she was set upon by four youths “of African appearance” wearing hoodies and masks.

One shouted “White bitch” as they knocked her to the ground and kicked her.

A man in a car nearby ran to her aid, managing to scare off the offenders.

“If that man hadn’t gotten out of the car, they definitely would have kept going,” she said.

Jacqui has ongoing health issues.  No arrests have been made.

This was just one incident in a string of sensitive African-related community issues sweeping Australia’s communist capital.

At 1:15 am on Thursday morning January 12 2017, an Aussie woman Danielle (42) was punched in the face and carjacked by a gang of negros while on her way to get dog food in Melbourne’s exclusive seaside suburb of Brighton.  The negros had passed her Toyota Corolla on St Kilda Road through Brighton then did a u-turn and tailed her.

“I just literally put my foot down to get away from them.  I wasn’t sure [whether I] should drive to the police station, or should I drive to someone’s house because I didn’t know what they wanted to do.”

Danielle drove down a side street (Young Street) and ran into a house in search for help, but the men, who were all “of African appearance“, caught up and pounced upon her.

“They cornered me, and punched me, grabbed the keys out of my hand,” she said.  They bashed her in the eye and head, pulled her hair, robbed her jewelry and took of in her Corolla.

Luckily, she had the presence of mind to throw her phone into a garden of another house.  After the men left, Danielle called the police.

“They pulled my hair, I am just sore, just shock, I am not in a happy space.  I don’t know how you are supposed to deal with this.  We live in Melbourne not in Johannesburg, this is not the norm, and it is becoming the norm, this is ridiculous.” 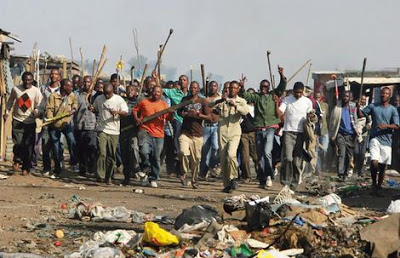 Police said the men in the Corolla later collided with a Holden Statesman at the intersection of Glenhuntly Road and St Kilda Street in nearby Elwood.  They were not arrested, but the police knew who they were.  The police officers phoned base, but were instructed to abandon the pursuit because they were negros.

Melburnian vigilantism is justified to protect family and the family home

They are the same teen negro brothers (aged 16 and 17) who robbed the IMP jewellery store in Melbourne’s exclusive Toorak with hammers and a Glock in October 2016.  Two days after mugging Danielle the same two did over the same jewellery store on January 14 2017.

All under the watch of Victoria Police Commissioner Graham Ashton. (Ashton’s Circus at 637 Flinders Street)

It was leftard immigration munster Amanda Vanstone in Canberra who personally invited and imposed thousands of the negros on Melbourne  and Perth between 2003 and 2007 without asking anyone. 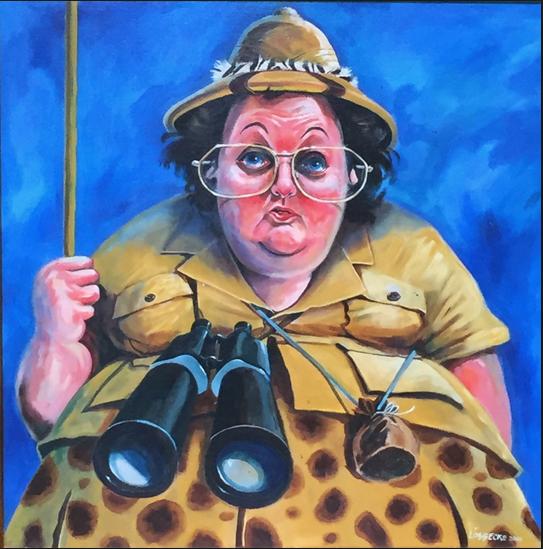