So there’s these three asians right and they decide to go rock fishing near Port Kembla below Hill 60 at a notorious rock platform called Honeycomb Rocks. 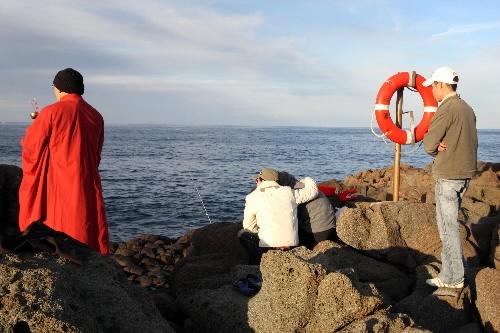 It’s Easter Good Friday and Nino Agaya (34) drives the three of them straight from Sydney’s ethnic Punchbowl down the coast.  They rock up, no life jackets, walk out to the rock platform, bait up with won tons and cast out.

There is a decent swell and the rock platform where they are set up is well wet and its approaching high tide.

One asian says to another, “Hey, Wang Fang, that’s a big fish, see the black fin!”

The other asian replies, “No Nino, that shark.”

“Not sure,” replies Nino. 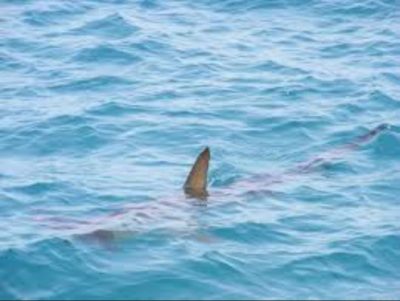 The three get distracted by someone waving from the shore pointing.

Suddenly, the sea surges and few small waves splash around their feet.  Then a big wave swamps them sweeping them into the sea two meters below – hook, line and sinker.  Nino falls on to his friend, pushing him under the water and causing him to hit his leg on the rocks. 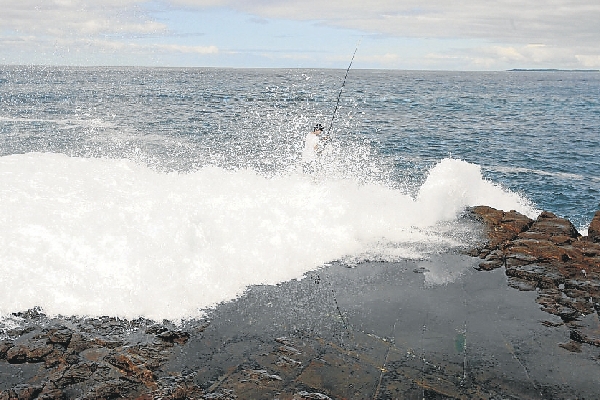 The hero trio are dragged out into a rip over their heads and the black fin disappears.  They are in the sea for quite a while and someone throws a convenient life ring to them.  It is positioned ready for such idiots.

Just so happens a fishing boat nearby sees the spectacle and motors over.  The skipper sees the shark nearby and identifies it as a Tiger Shark and shouts, “Swim for it you dumb nips, or you’ll be lunch!”

Nino later recounts, “We were on the boat and saw a shark roaming just around the boat.”

“Must have been be old “rogue wave”  again.

Nino’s friend gets taken to Wollongong Hospital for treatment to a fractured leg. 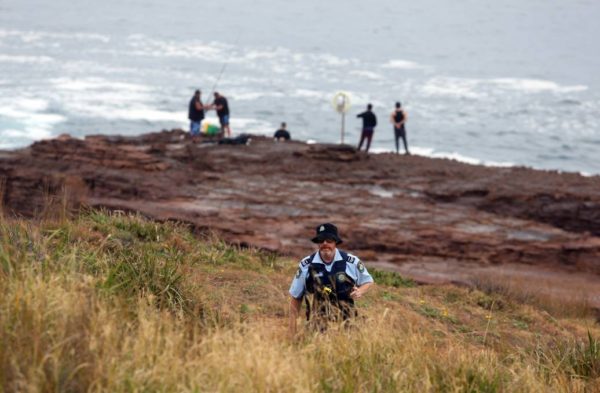 “Dumb bastards, as if I haven’t got better things to do.”

Honeycomb Rocks has been the scene of rock fishing deaths in the past.   In 2009, Port Kembla was named the fifth most deadly place for rock fishing in the country.

But free-spirit rock fisher hero Mr Agaya said the ordeal wouldn’t stop him from fishing.   “I’ll be a bit more cautious next time, with these conditions you have be at least prepared, maybe a life vest would be handy,” he says to the media. 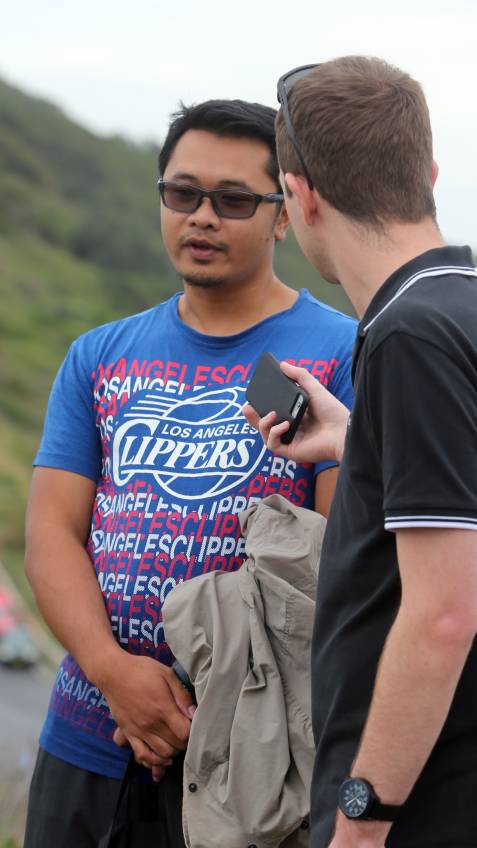 Asians most welcome at Honeycomb Rocks in autumn. 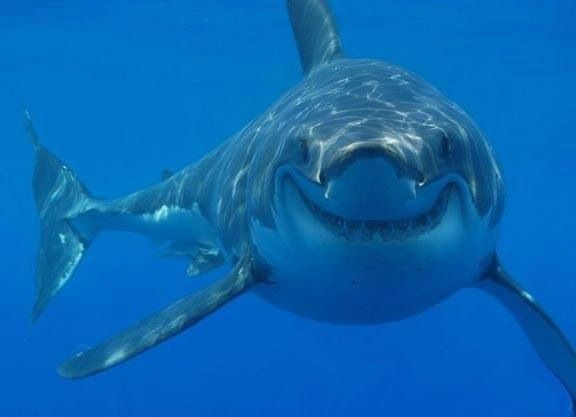