Leftie universities teach crap and don’t even require foreign students to write Engrish propry and they wonder why they have their funding cut.

At the University of NSW, most of their students are ethnic (25% foreign, 30% LBOTE, 20+% English speaking immigrant parents) and so wouldn’t have a clue about Australian culture, let alone know our history.  So the Leftie teachers have a field day trying to rewrite our history to suit Cultural Marxist agenda, foreign multiculturalism, social deviants and other assorted delicate-flower minorities.  Marxists Rudd-Gillard removed Australian History as a stand alone subject from secondary schools VCE national curriculum in 2012, replacing it with ‘Revolutions’, not surprisingly.

[LBOTE = Language Background other than English]

A few home truths to our learned lefties.

‘Invasion Day‘ was when the Japs first bombed Darwin on February 19, 1942.  Aussies with our allies fought back and stopped the bastards. Our might prevailed.

British Royal Navy Lieutenant James Cook discovered Botany Bay quite uncivilized on Saturday, April 29, 1770 while looking for fresh water on his first ‘voyage of discovery’.  He had also discovered Point Hicks as well as New Zealand six months earlier.  Anchoring his HMS Endeavour in the bay, Cook and some crew went ashore by longboat.  Cook noticed black “savages” on the beach were just camping with no permanent structures. He recorded in his journal about the “savages of the East” that day:

I thought that they beckoned us to come ashore, but in this we were mistaken, for as soon as we put the boat in they again came to oppose us I fired a musket between the two which had no effect. One of them took up a stone and threw at us.
– Cook’s journal, 29 April 1770. 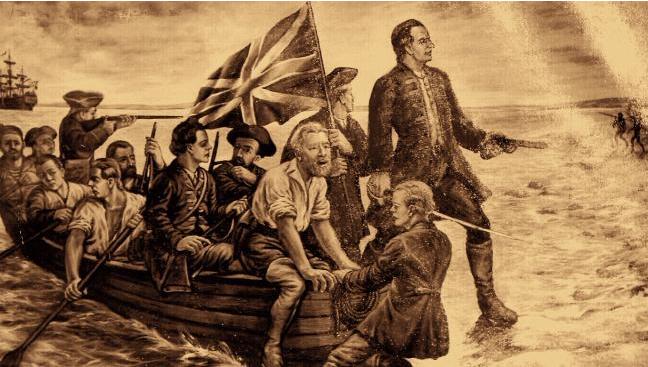 Cook continued his voyage of discovery up the east coast mapping it in detail and also anchoring at the now ‘Endeavour River’ (Cooktown) to make repairs after hitting the reef. The entire continent at the time had an absence of civilized society which was borne out by later exploration into the interior on behalf of the governing British.   Antarctica was the same, also discovered by Cook on his second lap.

English common law of the 18th century allowed for the legal settlement of “uninhabited or barbarous country”.  The concept of ‘Terra nullius‘ derives from the laws of 11th Century Pope Urban II, which allowed Christian European states to claim land inhabited by non-Christians. Historical fact is about civilized might ruling over uncivilized weakness.

Cook as then a British Royal Navy Lieutenant, was following secret orders from British Admiralty, provided that, in the event that he found the great southern land, he should chart its coasts, obtain information about its people, cultivate their friendship and alliance, and annex any convenient trading posts in the King’s name. 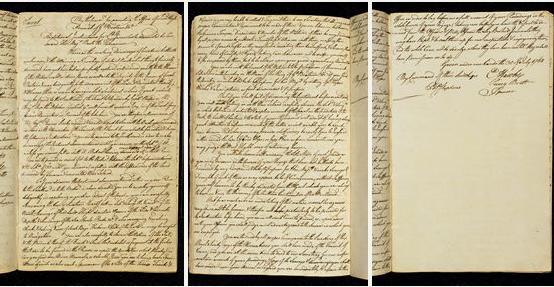 Cook followed the coast of New Zealand then turned west, reaching the southern coast of New South Wales on 20 April 1770. He sailed north, landing at Botany Bay one week later, before continuing to chart the Australian coast all the way north to the tip of Queensland. There, on Possession Island, just before sunset on Wednesday 22 August 1770, he raised the Union Jack and declared the coast a British possession:

“Notwithstand[ing] I had in the Name of His Majesty taken possession of several places upon this coast, I now once more hoisted English Coulers and in the Name of His Majesty King George the Third took possession of the whole Eastern Coast . . . by the name New South Wales, together with all the Bays, Harbours Rivers and Islands situate upon the said coast, after which we fired three Volleys of small Arms which were Answerd by the like number from the Ship.”

It was a defining moment in the history of the Australian continent.  That is the historic truth, important to Australia’s heritage and identity, which should be taught in schools at varying levels. Subsequent interpretations can only be whimsical Eddie Burrups.

Cook then sailed through Torres Strait, returning to England in May 1771.  Cook made three voyages of discovery in all, and after the second was promoted to Post-Captain for his distinguished service.  More information can be found and The Discovery Centre at Kurnell near Cronulla. 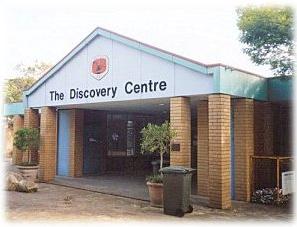 Apparently it’s been renamed to suit some Leftist agenda

Aborigines first ‘invaded‘ Australia before the end of one of the ice ages around 60,000 years ago, when land connected northern Australia to Asia.  As an ‘Australoid’ race they are presumed to have come from Africa originally. This is the theory.  They didn’t just wake up one day and discover themselves in Australia and call it home.  They migrated, like Asians and Africans do today, by the million.  Their theory is one they call “Dreamtime”.

Whatever; it’s all theory.

The theory is that the black fellas brought their dingos with them. ‘Pre-invasion‘, the indigenous roos and wombats would have had a great time.   No spears, no dingoes.

Australian History records that the Aborigines lost the Australian Frontier Wars with the British (1788-1934). ‘Lost’ land is different to it being ‘stolen’.  The Brits didn’t see the land being settled by the Aborigines as they understood settled to mean.  The Aborigines were more nomadic – camping for a while then going walkabout.

It was just a misunderstanding.  Two hundred odd years later, best take this up with the Brits.

Anyway, if the Brits hadn’t sent Admiral Arthur Phillip back to settle his first fleet of convicts from January 26, 1788 (Australia Day), Botany Bay could have been renamed La du Fresne Bay or Perouse Bay by competing French naval expeditions, and descendants of the local “savages” would eventually be speaking French, not English.

British explorer Matthew Flinders was the first to circumnavigate and map the great south land and naming it AUSTRALIA in 1804.    The British colonies federated into a nation in 1901 by the people.

‘Post-Invasion‘ occurred after Rudd-Gillard-Rudd’s 50,000 illegals invaded Australia and the boats were stopped.  Illegals have invaded, occupied and colonised mainly our capital cities setting up ghettos.  Australians are yet to have a referendum on immigration. 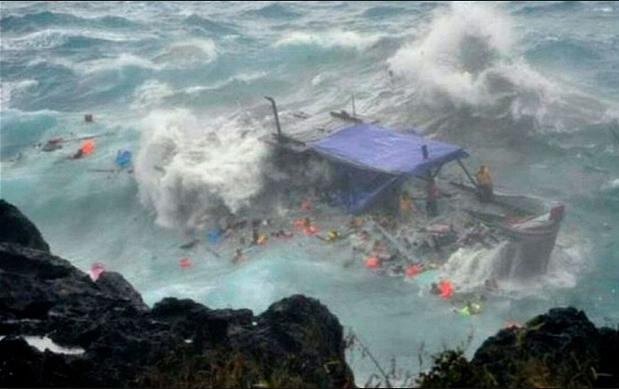