To responsibly pay off Australia’s massive $667 billion debt that the Australian Labor Party amassed under the Rudd-Gillard Era (2007-2013), cuts in government spending must be made. 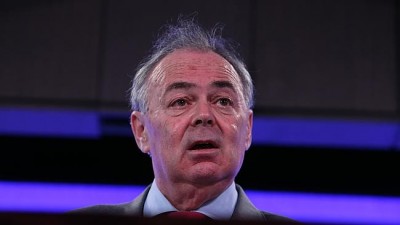 Chairman of The ABC Board James Spigelman
says he does not accept that ABC bias is systematic,
but he accepts that “it sometimes occurs.”

Many Australians now feel the ABC is biased, arrogant, Sydney centric and a mouthpiece for Leftist Labor, failing its accuracy and objectivity tests.

The proposed 4.6% budget cut to the ABC translates to reducing the ABC’s budget by around $250 million over five years, during which time the ABC will receive taxpayer funding of $5.9 billion instead of $6.2 billion.

That should be do-able, especially if the ABC Leftist propaganda is removed, aka Q&A, 730, Lateline, The Drum, Insiders, Mad as Hell, The Chaser’s Media Circus.  There’s probably 4.6% saving already.  In this way, ABC bias should less times occur.

In January 2014, Prime Minister Tony Abbott after witnessing the ABC’s unsubstantiated slur against the Royal Australian Navy, stated that he felt the ABC has become unAustralian:

“I want the ABC to be a straight news gathering and news reporting organisation and a lot of people feel at the moment the ABC instinctively takes everyone’s side but Australia’s.”

Do taxpayers need the ABC to air the Chasers vindictive sex with dogs skit?

Former ABC foreign correspondent and former chief of corporate planning and governance Geoff Heriot would like to see an independent process set up to review the ABC on a regular basis.

“The Australian public and the ABC deserve a better quality of scrutiny than they are currently getting”, he says.  “At the moment, there is such a huge gulf between the assertions of government and of some vested interests groups as to the performance of the ABC, and that of community sentiment. How do you bridge all of that?”

But ABC’s Managing Director, Editor in Chief, Socialist Minister of Propaganda, Mark Scott, has sneeringly flagged cutting popular children show Peppa Pig instead.  It is his political way of cowardly getting mothers on side of Aunty against the nasty government cuts.  Holding Peppa Pig to ransom?  Ooooo! 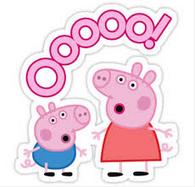 So then why is ABC Editor in Chief Mark Scott programme homosexual Stephen Fry’s QI imported show three times a day on ABC1?

Cutting the ABC’s overseas propaganda, the Australia Network, had to happen.  It wasn’t “media diversity or so-called “soft diplomacy” in our region broadcasting across South East Asia, the Pacific and India. It was pure Labor socialist propaganda like a CCTV out of Beijing.

Cutting Labor’s propaganda network has saved about $220 million.  All before Leftist CEO Mark Scott was set to use the Australia Network as his ministry for truth across the region, co-ordinated from a studio in Shanghai.

Nip that in the bud!

Mark Scott has ignored any efficiency review.  He has just wasted $1.5 million to have ABC TV steal the Asia Cup football tournament away from SBS’s largely foreign audience.  The rights were onsold to the ABC by Fox Sports, not by Football Federation Australia. 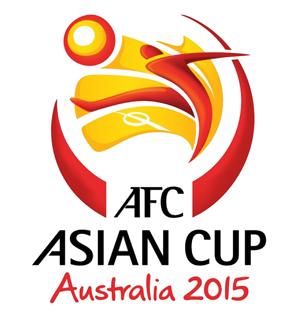 Is this to make the ABC even less appealing to Australians or more appealing to foreigners?    SBS has been running soccer cups for years and making commercial advertising revenue profitably from doing so.

SBS chief executive Michael Ebeid says SBS was set to ­finance the televised rights to the 2015 Asia Cup through established advertising and commercial revenue, built up over SBS’s 34-year investment in football.

Ebeid says: “We don’t use taxpayers’ money to pay for the rights”.  “I was very keen to ensure we had the Asian Cup on SBS, so I must say I’m not only disappointed, I’m flabbergasted the ABC would waste $1.5m of taxpayer money on a sport we could have covered with commercial revenues and had been doing for 34 years.”

Leftist Mark Scott has threatened the Liberal Government’s cuts to the ABC would be applied to staff bloodletting – of significant redundancies to up to 500 staff jobs, the  ending programme production in Adelaide and killing off Peppa Pig.

All to make Liberals look bad and Labor look good, as if scripted from Sussex Street. 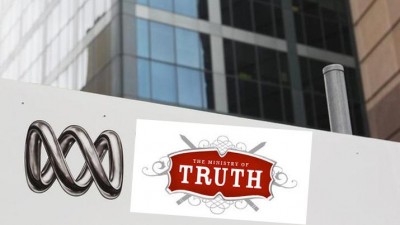