She was allowed entry into Australia with no quarantine two weeks ago and then reported fever after travelling to Brisbane, Queensland.  Then she was transferred to the Royal Brisbane and Women’s Hospital to an isolation ward and to undergo tests for Ebola. 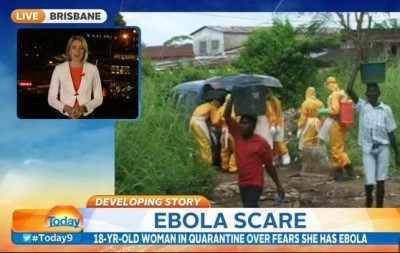 The Guinean woman arrived from Conakry, the capital city in Guinea, into Australia fleeing Ebola with family members.

Yet Australian Health officials allowed them all to stay in self-imposed home quarantine.  Queensland’s Chief Medical Officer, Dr Jeannette Young, based at the Royal Brisbane and Women’s Hospital, said the voluntary home quarantining system has been working well (we think). 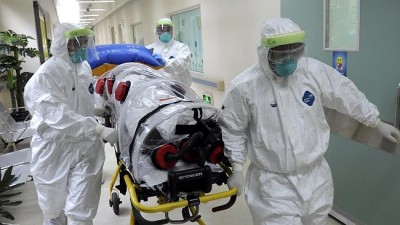 The West African woman had arrived in Brisbane two weeks ago along with eight members of her extended West African family.  According to Dr Young, they had all been placed in home quarantine immediately, she told reporters in Brisbane. 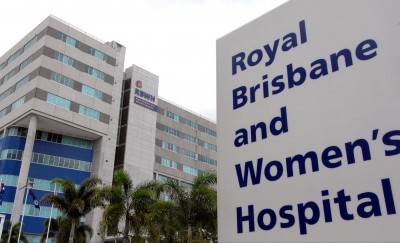 The black Africans had departed Guinea to migrate to Queensland.  The first batch of would-be thousands no doubt.

“The home quarantine is voluntary, and we’ve had no problems at all,” Dr Young said. “Not from any of these particular families — all of them agreed to go into home quarantining prior to entering the country.” said the spin doctor

The six children and two adults she travelled with are ‘quite safe’ but remain in home quarantine.

The weekend Ebola scare is the third to occur in Queensland in the past month.  Nurse Sue Ellen Kovack was placed in isolation at the Cairns Hospital after developing a temperature fever following a trip to Africa during which she worked in a hospital treating Ebola patients. 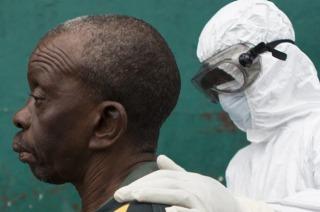