Australia First Party in all States will be campaigning against the planned intake of Syrian refugees. The true ‘solution’ is to protect the camps – and return people home when President Assad (with the support of Russia) – wins the war!

But for the Liberal Party and its immigration minster to unilaterally impose foreign refugees on the people of Wagga Wagga amounts to dictatorship. 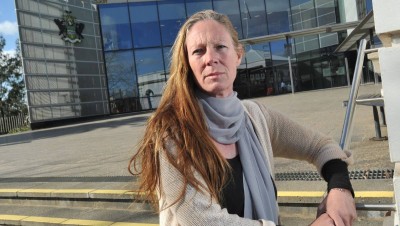 “The reality is we don’t have the infrastructure,” she said. “We’ve got a myriad of social catastrophes ourselves going on … the drug ice … there’s 100,000 of our own people homeless.”

I have friends in high places 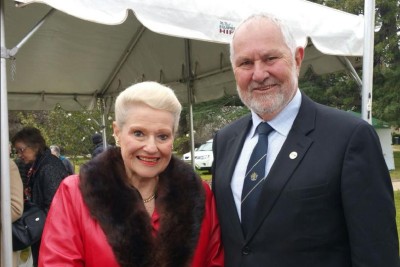