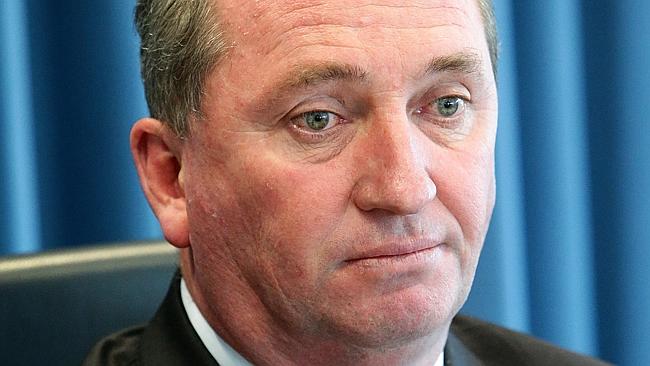 I am Liberal appeaser for the Bush, so shoot me and you’ll get Labor back!!

On the Sunshine Coast do you really think I really give a Rural Rats? 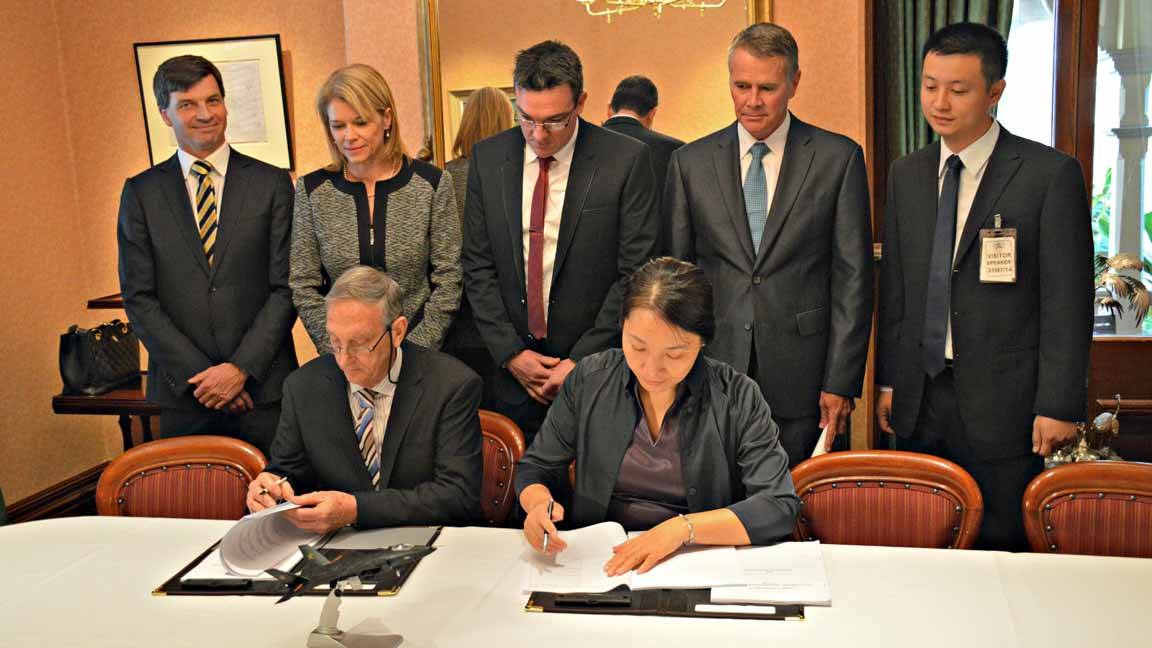 National Party retired Andrew Stoner on commission to the Chinese, not.. “To spend more time with my family”.

The once local and trusted National Party of Australia is selling out Australia to the Chinese. Every friggen National Party politician ends up defecting to working for foreign multinational corporations.

So vote for National Party traitors only to condemn Australians to foreign socio-economic slavery.

Your children will work for pittance for the likes of bully Chinese.

Our forefathers did not sacrifice their lives for such foreign takeover of Australia and of Australians.

The National Party has falsely promised rural Australians for too long, knowing they are hog-tied to the funding whims of Australia’s Capital City Liberals.

Ain’t it so true.

Liberals win power and all the money goes to the Capital Cities.

Your are being seriously dudded for decades by the Nationals!