Adam Giles’ betrayal of Darwin Port to China’s military shows why Aborigines can’t be trusted with freehold title
Adam Giles, Chief Minister of our Northern Territory (NT) – and a part Aborigine – has sold the strategic port of Darwin to Chinese military-controlled Landbridge Group.

He’s gone for the cash and selfishly betrayed Australian sovereignty.

Landbridge Group is a large private enterprise focused on four industries: port logistics, petrochemicals, international trading and real estate development. It has approximately A$2 -3 billion in total assets and over 7000 employees. Its Australian head office is in Melbourne. 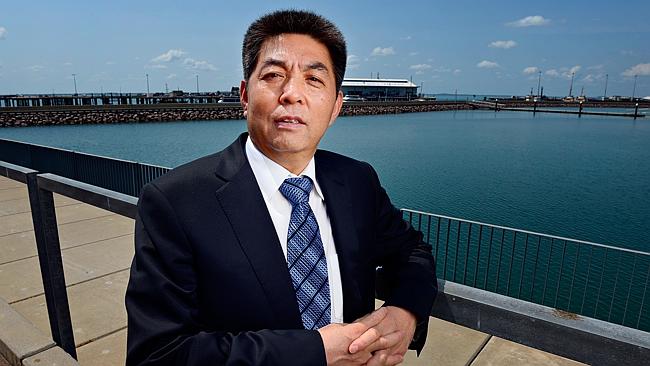 Chinese billionaire Ye Cheng, chairman of the Landbridge Group, and senior in The Communist Party of China.

Adam Giles, an import from New South Wales,  has unilaterally leased the Port of Darwin to the Landbridge Group, for the next 99 years.
Landbridge Group is a large private enterprise focused on four industries: port logistics, petrochemicals, international trading and real estate development. It has approximately A$2 -3 billion in total assets and over 7000 employees. Its Australian head office is in Melbourne.

Naive, dumb and arrogant Adam Giles will be out of NT politics soon and so certainly won’t be accountable to Australian security in 99 years time.
Adam Giles should be charged with sedition, by his handing over a key Australian strategic infrastructure asset to a foreign enemy control. Giles has catastrophically compromised Australia’s northern defence infrastructure.  Key collaborators in the Australian civil service and defence areas have said it’s all okay while other more critical players have asserted the danger. The Chinese People’s Liberation Army can now operate from Darwin and reject Australian use of our most northern sea port. 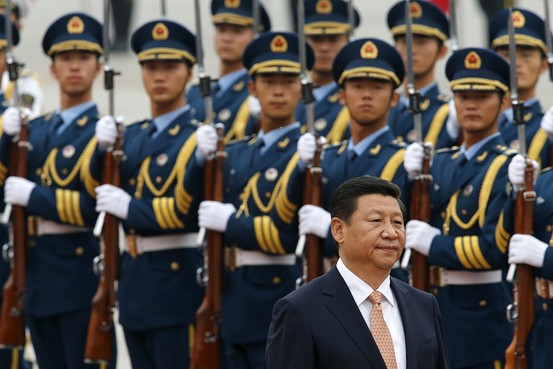 So, the Northern Zone takes shape, the partition of our country along the line of the Tropic of Capricorn.  Such Chinese imperialism makes the violence of an ISIS look like kindergarten sandpit politics.

There are some Australian Aborigines, who if given freehold title, could sell vast chunks of Australia to foreign interests for desperate cash. Indeed, the Chinese imperialists will hunt them out.

The Continent can only have one sovereignty and that is first line of political defence. The joke is too – that it’s the only way fair dinkum Aborigines can manage to get justice for themselves. 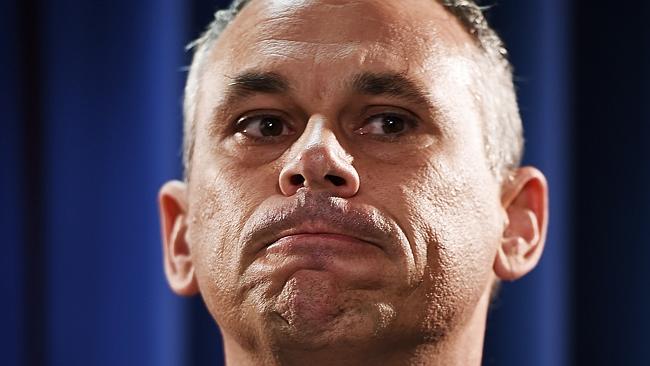