A week ago, director-general of ASIO, Duncan Lewis, told a parliamentary committee: “I have absolutely no evidence to suggest there’s a connection between refugees and terrorism.”

Duncs had forgotten his medication that day.

Now it transpires that the terrorist, Yacqub Khayre, was a Somalian refugee and regular at the Preston Mosque in Melbourne’s northern suburbs.

Yacqub Khayre was one of the five Islamic terrorists with Somali-based terrorist group al-Shabaab who in 2009 plotted a terror attack on Sydney’s Holsworthy Army Barracks.  They planned to infiltrate the base and shoot as many army personnel and others as possible.  One of the men acquitted went on to kill a man and shoot three police. 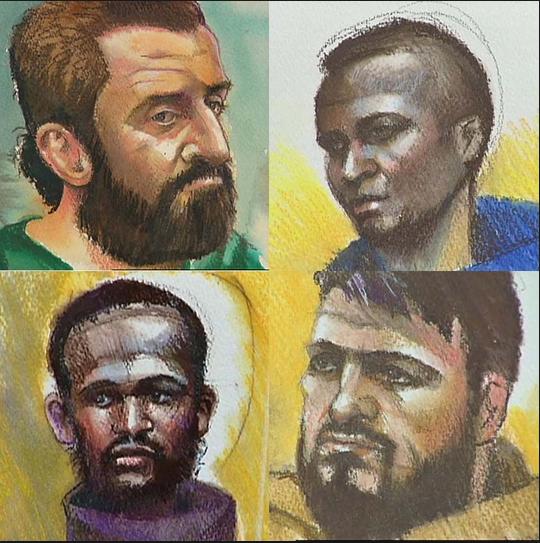 In December 2011 Justice Betty King sentenced three of the men to 18 years in prison, saying that they should be ashamed for their ingratitude to Australia. She added that fake Leb refugees Nayef El Sayed, Wissam Mahmoud Fattal and Abdirahman Ahmed Fattal, and fake Somali refugees Saney Edow Aweys and Yacqub Khayre were all unrepentant radical Muslims and would remain a threat to the public while they held extremist views…aka their lifetime.

Four fatal terrorist incidents, four innocent victims killed, four dead terrorists, and all four of them here under our refugee program. What is worse is that in the case of Khayre, he was known to police, had been a suspect in a previous terror plot against Sydney’s Holsworthy Army barracks, had a violent criminal past and was out on parole. Citizens will rightly ask whether their justice system is keeping them safe.

So that is four from four, ASIO.  It is time for ASIO Muslim excusing, hugging and bonding to end.

Dozens of other terror suspects and overseas jihadists are linked to our refugee intake. This is a fact. We need to deal with it.

ASIO spends enormous amounts of money and commits vast resources on security checks of asylum-seekers — this clearly recognises the nation’s vulnerability in accepting people from countries like Somalia, Iraq, Afghanistan and Syria where Islamist extremism is endemic.

Pretending this reality away is foolish. Events in Melbourne again have exposed Lewis’s mistake. 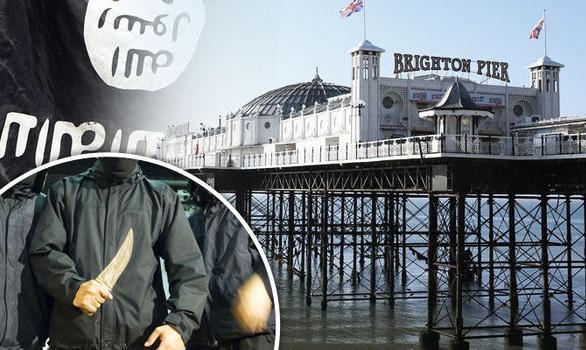 Our political leaders should express concern about this lack of directness rather than cover for it. We cannot remain a cohesive nation battling a deadly foe without having confidence in our authorities.

On the night Curtis Cheng was murdered at Parramatta in 2015 eyewitnesses had relayed how his assailant was dressed in black robes and yelled, “Alluah Akbar.” Yet three hours after the gunman was shot dead the then NSW Police Commissioner told a news conference there was nothing to suggest terrorism.

A year earlier at Martin Place, police doubted Man Monis’s Islamist terrorist threats and preferred to sit it out, treating it as a domestic siege situation. Instead, they launched an operation to protect Muslim Australians from an imaginary Islamophobic backlash.

Spot the pattern, Duncan. Remember you didn’t just forget Yacqub Khayre; you forgot your were ever part of ASIO. 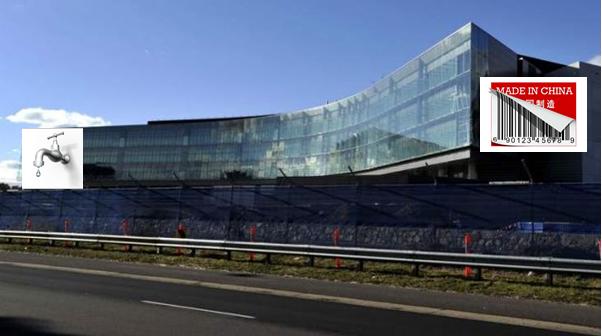