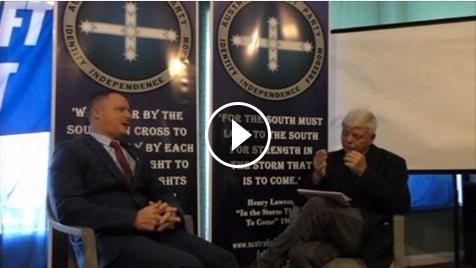 Ordinary Australians exercising their right to non-violent protest against the undemocratic Islamic mosque invasion of Bendigo.