2014 is emerging as the Year of the Islamic Paranoid Personality.  ISIL is hell-bent on fatwa’ing anything that moves, and its Muslim Converts have become dangerous homegrown incubating jihadists.

Civilized societies like Australia’s need to keep a watch on foreign-aligned nutjobs, lest they manifest meths-addict like personality changes. 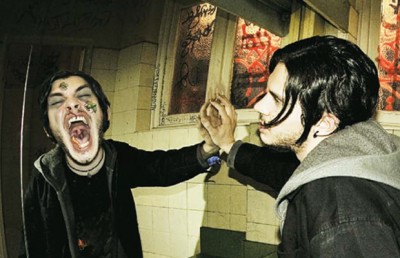 Muslim Converts have become an unacceptable menace to civilized society, especially the ones denied passports to join ISIL termite-ridden flag bearers in the Syrian desert.

Australia was bedeviled by its own Muslim Convert in Melbourne last month.  Afghan under-aged asylum seeker, Numan Haider became a Muslim Convert in Australia and so had no friends.  At age 18 and a nutjob, he logged on to Islamic websites.  He had recently been denied a passport to travel to Syria, so following ISIL predatory advice, Haider committed a frenzy stabbing of two police officers and was thankfully taken out in the head. 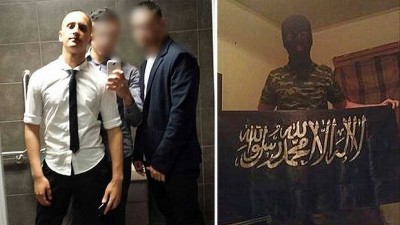 Consider Quebec-raised Muslim convert, Michael Zehaf-Bibeau (32); he too was a Muslim Convert, a criminal and a nutjob and recently denied a passport by the Canadian authorities.

Michael started off born as Michael Joseph Hall.  He was adopted out to new stepfather Libyan-born, Belgasem Zahef, and an Algerian-descent mother Susan Bibeau.  (Not good).

At age 13, they changed his surname from Hall to Zehaf-Bibeau.    In the 1990s and again in 2011, his stepfather had returned to Libya to fight alongside Islamic rebels in his home town of Zawiyah against the Gaddafi regime. (Not good)  An influence on young Michael, perhaps?

They pulled young Michael out mid-year from his $5,000 a year private school Laval College which had ‘Army-like’ discipline, and sent him to a down-at-heel Catholic public school Saint Maxime School.  (Not good).  What teachings about fearing the devil was he indoctrinated with?

His mother, Susan Bibeau later confessed to adultery which sparked a divorce when Michael was just 16. (Not good)  Michael moved in with his mother after the divorce but soon moved out, probably because of the mother’s boyfriend moving in.  So the downward spiral started.

Two years later Michael was arrested for assault causing actual bodily harm in his first criminal offence, paving the way for his later radicalisation.  Court records show that Michael built up a long rap sheet, with a string of convictions for assault, robbery, drug and weapons offences, and other crimes.  With the help of methamphetamine (‘ice’), Michael steadily became Mad Mick, and that is before he converted to the rag-head ways.

Under the influence of ice stimulant, the heart beats fast, there is a skewered sense of reality, mood episodes which can trigger aggression and violence.  You know what you’re doing but you don’t consider the consequences because you’re so off your face.  You have fierce energy and hallucinations like having the devil after you. It can manifest as a Paranoid Personality Disorder and you can become as mad a hell.

Having recited the Shahada, washed himself, bearded up, bought his first prayer mat and a handsome blue keffiyeh head-dress, Michael switched on the Internet and there was Islam online.  Islamic terror recruiters lure targets by making friends through online social media, just like many sexual predators.

Mad Mick was getting madder. He practiced up on fatwa’ing.   He had been arrested near the Masjid Al Salaam religious centre in Burnaby after making violent threats to a business owner.  Mad Mick had oddly wanted to be arrested (probably when he was off his face) and so was remanded in a bail hearing and kept in custody for 66 days, during which time he underwent psychiatric tests.

Mad Mick was a known “high risk” suspect to Canadian Security Intelligence Service who had recently confiscated his passport to prevent him fighting abroad.  Mick was raging, and his new d1-meth wasn’t helping none.

But Mad Mick was allowed a shooters license, a Winchester 30-30 lever-action rifle and Internet access.  So he went off on a meths-induced deranged rampage against the heart of Canada’s institutions – Ottawa’s National War Memorial and Parliament Hill.    A friend of Mad Mick’s who met him at a mosque three years ago, said he was obsessed with “shaytan”, the Arabic term for the devil.

Thank God there was a Harry Callahan close by hoeing into a hotdog.  Do you feel lucky, raghead? 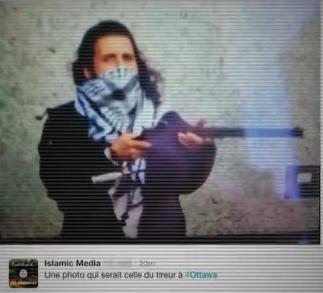 Mad as a Muslim Convert

What was required before all that, was Zehaf-Bibeau auto-listed on a National Muslim Register.  This would have triggered a police raid to remove all weapons from his abode, cancellation of his shooters license, denial of Internet service and a GPS-monitored ankle bracelet fitted to monitor his movements.

Last week, Sydney teenager, Abdullah Elmir (17), a Muslim Convert from the now Arab-saturated suburb of Bankstown has joined ISIL in the Syrian desert.

His Muslim parents claim he told them he was just going fishing up at Tuggerah Lakes for some nice flatties.   But this would-be Bankstown fishing jihadist has months later, just appeared on YouTube donning a rag on his head, wielding a AK47 with his rag-head mates and reciting terror script threatening Australians and the west with an ISIL fatwa.

Young Abdullah’s even got a full blown wog accent reading out the scripted ISIL diatribe.  Good wog parents and all.  Seems he’s paedophiled up with some bloke called Allah online before experiencing any real life with a girlfriend. 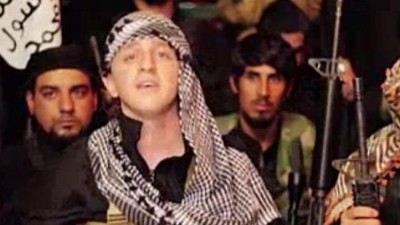 Mad as a Muslim Convert

Perhaps Abdullah was going grenade fishing in the Syrian Desert.  Turns out he went to Clondell Park High School in the centre of now Arab Bankstown.  The school had apparently disowned the name Bankstown High because none of its school leavers would ever get a job or tertiary placement.  The Leb mullets didn’t help.

The school apparently invites extremist Islamic preachers of hate to convert kids to Islam, so no bloody wonder.  Islamism is all part of the Left’s multiculturalism cult theory of letting immigrant ethnics do their thing in their own ghettos regardless.

Abdullah, nice Aussie name, has had trips to the Middle East with his father.  After hours Abdullah was training as an apprenticed halal butcher.  What were his parents incubating in him?

The Jihadist babymakers blame their diet of halal pork, but that is just an excuse. 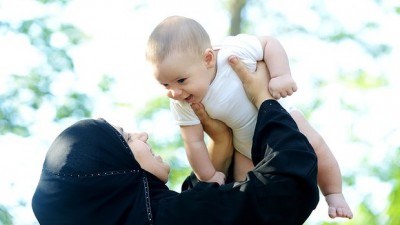 Learning to be Mad

There needs to be National Muslim Register.  Muslim Converts are as dangerous as paedophiles. Islam teaches underage sex and marriage so there is little difference.  Muslim Converts like paedophiles need to be fitted with a GPS-monitored ankle bracelet to monitor their movements. 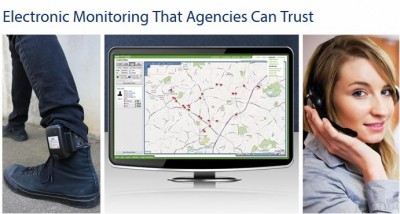