New York City has a population of 5.5 million people.

West African Guinea has a population of 11.7 million.  The entire country is plagued with deadly Black Ebola from blacks eating putrid bush meat.

Ebola across West Africa today has hit the 10,000 case mark.  It is a plague!

Black Ebola has spread to five neighbouring African countries and now the blacks understandably want out.  It is only a matter of time before there is a rush on airline flights exiting the region, like on the Fall of Saigon in ’75. 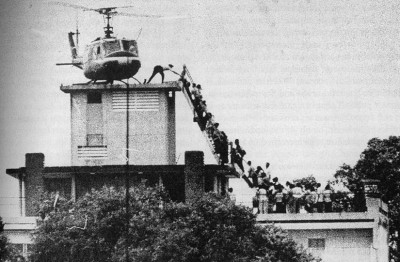 The U.S. Defence Department’s mandate is to ensure the US President appears in control in such a crisis.  Obama is following orders from across the Potomac and he has no grasp.  So the U.S. Public Health Service is in damaged control, playing down Ebola’s spread, Ebola’s risks, Ebola’s contagiousness and its threat to the United States and airline connected world.   The current WHO official death count from Ebola is a concocted number of 4555, so this is the number reported by U.S. Public Health. 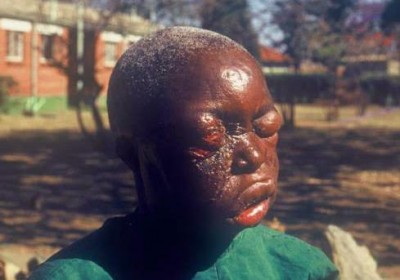 Ebola’s viral hemorrhagic fever is an excruciating death. You bleed from the inside. 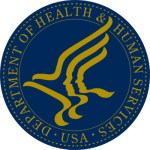 Film-maker Sorious Samura, recently returned from Liberia, says Ebola is still not under control, with cultural practices and data problems masking the true extent of the epidemic.

The World Health Organisation is still making up excuses and navel gazing, while Third World medical charity, Médecins Sans Frontières (MSF) does the job of the WHO in trying to contain Ebola to West Africa.

Today, Medecins Sans Frontieres doctor Craig Spencer on returning from Guinea to his home in New York City self-diagnosed himself having Ebola after contracting a fever.

He had taken a flight from Africa to New York last Wednesday. Then he had taken the New York subway from Manhattan to Brooklyn and to his apartment in black Harlem.  Then he used the subway again on Wednesday night to a bowling alley and then took a taxi home. 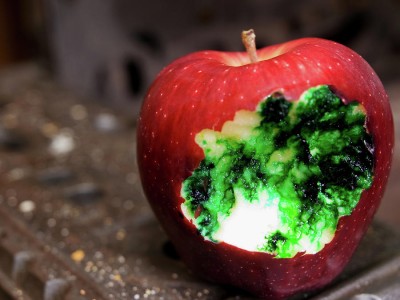 Ebola has landed in the Big Apple
CDC: “We have everything under control, we know what we are doing
Trust us!”

Dr Spencer began to feel sluggish earlier this week but did not develop a fever until Thursday morning, he told the authorities. At 11am, the doctor found that he had a 103-degree temperature and alerted the staff of Doctors Without Borders.

In the US, officials have said they expected isolated cases of the disease to arrive in New York eventually, and had been preparing for this moment for months.  Yeah sure.  New York’s Bellevue Hospital where Dr Spencer is in isolation, said that all protocols had been strictly followed.

Pity those on Dr Spencer’s flight from West Africa.  Was it the flight from the Guinea capital Conakry via Paris or did he travel via some other transit location and infect them too?  Pity those at the airports who had no idea he had Ebola.  Pity those in the New York subway who had no expectation of anyone outside Dallas on the entire American continent having Ebola.  Pity the New Yorkers in Dr Spencer’s street and apartment block and the taxi driver who shared the same airspace.  Wherever those who came into contact with this Ebola Worker, pity those they now may infect.

Ebola has landed in New York, just like it did in Dallas!  America is not learning. It is in denial and more focused on controlling public perceptions, and no doubt the out-of-touch Pentagon is directing the Washington Centre for Disease Control just down the road.

Thus far, the Centers for Disease Control and Prevention has botched the handling of the Ebola health scare in the United States. It appears that each time CDC director Tom Frieden makes a statement to reassure the public that the disease is under control, bad news follows, which discredits his expertise and erodes public trust.

No quarantine ex-West Africa handling Ebola victims, no nothing.

Three West African nations – Guinea, Sierra Leone, and Liberia – continue to have “persistent and widespread transmission,” according to the WHO, and now neighbouring Mali has Ebola.

In 2008, there were 153,000 blacks in greater Harlem, and they made up 41 percent of the population.  About 15 percent of Harlem’s black population is foreign-born, mostly from the Caribbean, with a growing number from West Africa, with relatives still in West Africa.

There are three flights per week from West Africa’s international hub in Lagos, Nigeria direct to New York City.  The flight takes 11 hours and Ebola symptoms not present at the airport can develop on the flight.  The airlines servicing the regular public transport air route from Lagos to New York are Ethiopian Airlines, Middle East Airlines, Air France, Kenya Airways, and Royal Air Maroc. 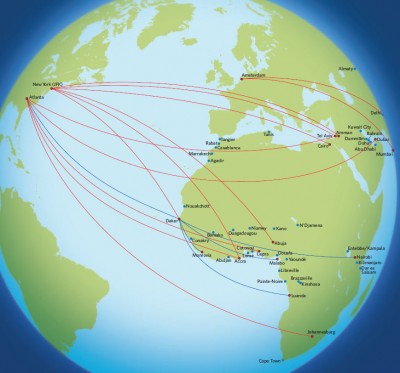 Film-maker Samura, who has just returned from making a documentary on the crisis in Liberia, said it is very clear on the ground that the true number of dead is far higher than the official figures being reported by the WHO.

Liberia accounts for more than half of all the official Ebola deaths, with a total of 2,458. Overall, the number of dead across Liberia, Sierra Leone and Guinea has exceeded 4,500.

Samura, originally from Sierra Leone, said the Liberian authorities appeared to be deliberately downplaying the true number of cases, for fear of increasing alarm in the west African country.

“People are dying in greater numbers than we know, according to MSF.  Certain departments are refusing to give them the figures – because the lower it is, the more peace of mind they can give people. The truth is that it is still not under control.”

WHO has admitted that problems with data-gathering make it hard to track the evolution of the epidemic, with the number of cases in the capital, Monrovia, going under-reported. Efforts to count freshly dug graves had been abandoned.

There is no quarantine in West Africa to screen Ebola workers or anyone from West Africa  for Ebola’s 30 day incubation period travelling anywhere around the globe.

There is no quarantine anywhere in any country outside West Africa that screens travellers from West Africa for the Ebola incubation period.

The WHO and CDC doesn’t want to cause fear and panic. 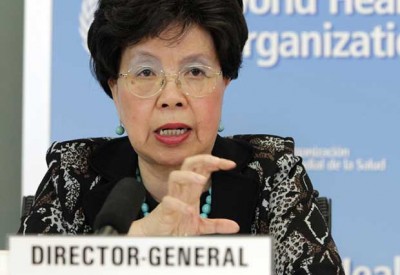 Dr Margaret Chan was a political China-appeasement appointment.
She failed to inform the public early about the risks of SARS in 2003.

It is criminal.  Here’s a bit get anyone’s blood boiling. 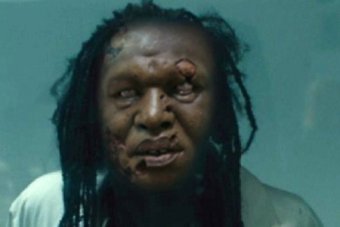 Else Lockdown and Ring-fence it!