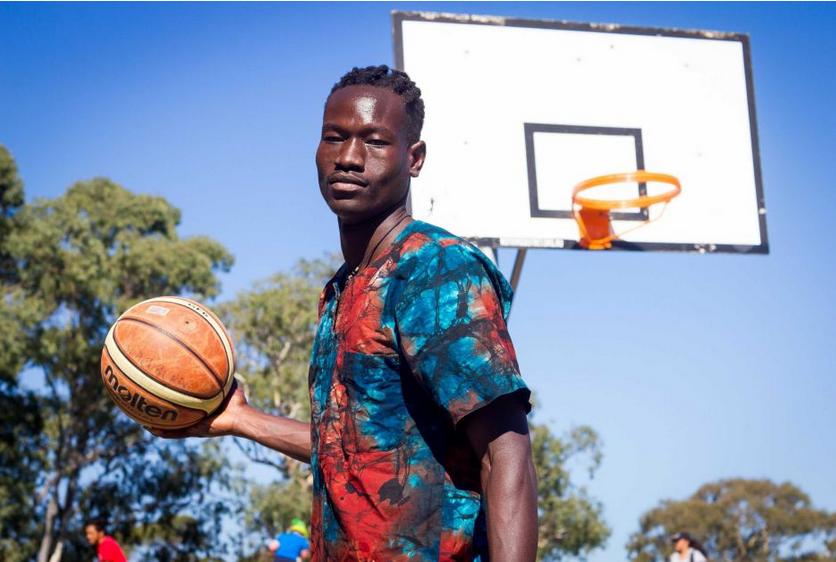 Africans imposed upon Australians, unwanted by Australians, hateful of  Australians  – Sudanese gangs in Melbourne carjack, mug, home invade and burgle.  Yet Afros are protected with impunity by negra-luvn globalist Dan Andrews and his Afro police.

So many Victorian vigilantes are calling for ‘shoot dem on sight’ rights.

Vanstone’s law is no longer valid.  The fat bitch is paid by the leftist ABC.

Police investigators said they believed everyone at the apartment was of African heritage. Commander Tim Hansen said police were providing support to the 19 year-old’s family and to the wider African community, of which she, and both groups of youths, were members.

So they’re starting to hack their own?

But why come to Australia to do so? 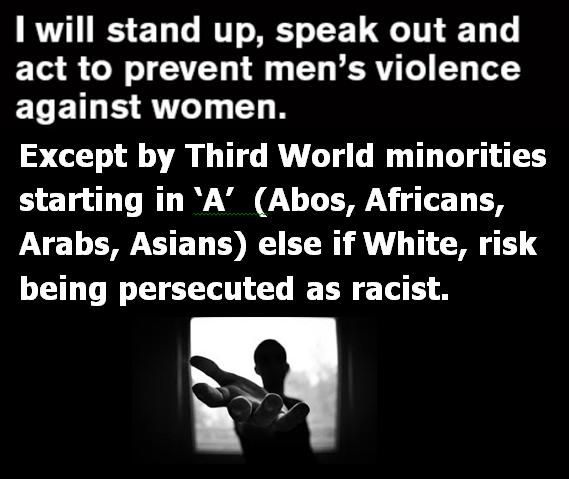 Last week, Prime Minister Malcolm Turnbull said there was “real concern about Sudanese gangs” in Victoria, while earlier this year Home Affairs Minister Peter Dutton suggested Melburnians were afraid to go out to dinner at night because of gang violence.  “Ms Chol’s death was related to “Sudanese gangs.  There is a major law and order problem in Victoria. We don’t have these problems with Sudanese gangs in NSW or Queensland.” 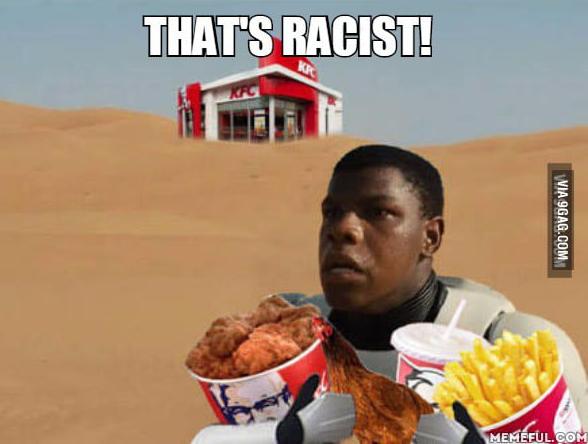 “It’s not related to ethnicity.”

It is about violence against women by Negras.

Vanstone’s Sudanese will never be welcome in Australia. Just admit the United Nations negro impost experiment failed downunder.  Herd them up and deport them back to their barbaric Third World Africa and leave civilised Melburnians alone.

African Airbnb a licence to trash in Victoria

Melbourne is rife with negro gang crime.  Vanstone’s Sudanese are now cannibalising their own with knives, machetes, overdosing on afro-staples Maccas and KFC. 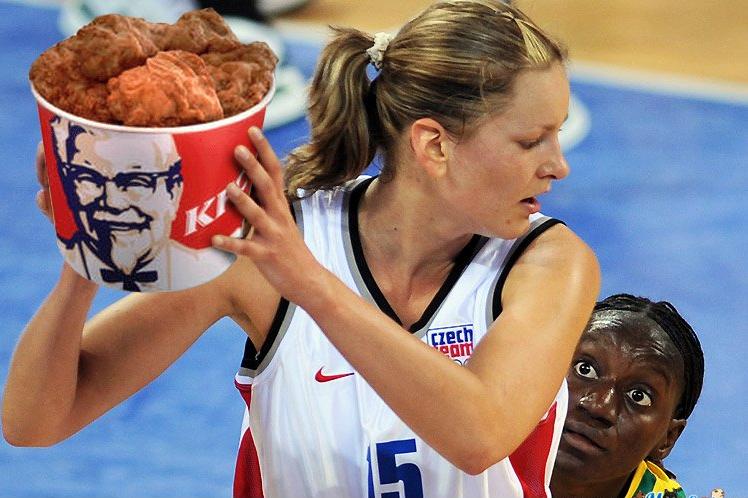