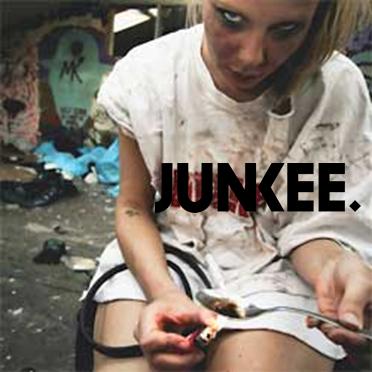 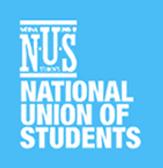 JUNKEE’s music hub is just a front to lure its targeted voter demographic, naive university students, especially the hordes of foreign ones in Australia on false pretenses and shit scared of being caught by Immigration.

What started out as Sound Alliance, a copycat of a UK-based stage performance engineering firm of the same name, Junkee Media is just a website which admits is a smart online lobby outfit to sway young minds to globalism, typically using satire.

It networks with student unions across Australian university campuses (via Uni JUNKEE) and relies on selected advertising from organisations such as Apple and QANTAS Gay Class, which are keen to promote their products to this demographic. 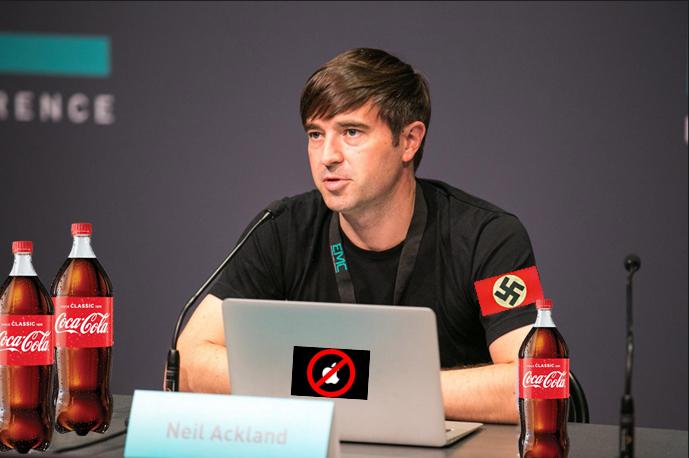 The leftist propaganda peddled on its website is not limited to:

“Uni Students, we know what you need to think, else we’ll hatefully Barry Spur witch hunt you into oblivion and suicide.” 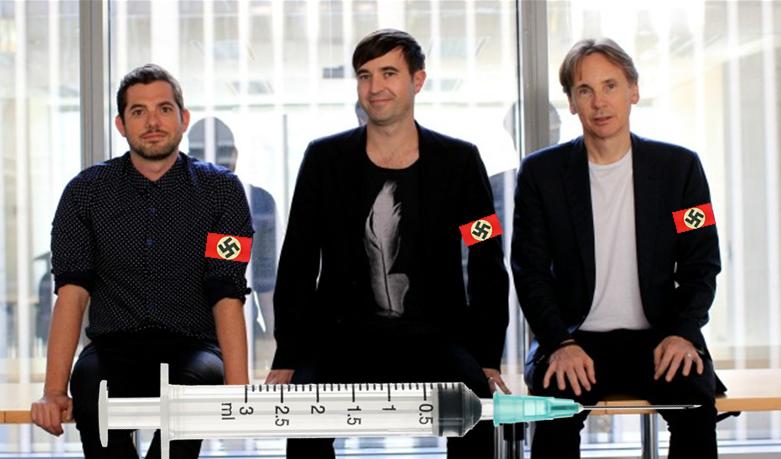