The Gillard Labor Government’s abandonment of Australia’s border control is so chronically out of control that Immigration has housed 80 Sri Lankan illegals – all able- bodied men work ready, in free accommodation at one of Sydney’s leading universities – Macquarie University.

At the now accelerated rate of 1,500 illegals arriving per month by prepaid chartered fishing boats to north western Australia, all of Labor’s detention centres are beyond full, they are overflowing.

Labor’s Border Policy invites economic illegal leeches not only to arrive and be accepted into Australia, but be welcomed by our Navy fleet, given free medical, housing, food, welfare payments and settled by a case manager into the Australian community.

It is just as if  illegals who have chartered and illegalboat, are given exactly the same formal screening and processing for immigration as formal qualified and self-sufficient immigrants.  The big difference is that queue jumping by chartered fishing boat means no waiting.  Macquarie University bunked up day two!

It’s like a big permanent holiday paid for Third World Sri Lankans, that has most Australians beyond angry.

Labor’s Immigration Facilitation Department has gifted some 80 Sri Lankan illegal males free digs at two university dorm buildings that it has seconded at Macquarie University in north western Sydney.  Otherwise the student accommodation is intended for Australian students studying at Macquarie University, who are forced to find their accommodation privately off campus. 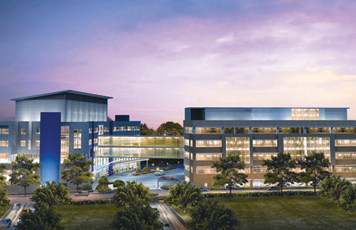 Not only are these illegal men free to live in the Australian community, but they are situated next door to female student accommodation.  The female students feel both intimidated and frightened by having the men in close proximity.

The female student fear is not without cause, given that one of the female students, a 20 year old, was indecently assaulted by one of the Sri Lankan men at 3.20 am on Thursday February 21, while she was sleeping in her dormitory.  Luckily, the woman awoke during the incident and the man fled, back to his dorm no doubt.

The man is described as 20-25 years old, thin build, dark skinned, with dark short curly hair – ethnic Sri Lankan in other words.  He was wearing no t-shirt and a pair of grey coloured tracksuit pants.  How big is their wardrobe not to track the bastard down and line him up in a identification parade?

So under Labor,  Australian students can study at Macquarie University and get raped by male illegals to boot!

The entire Sri Lankan invading contingent of the many thousands of this Brown Scourge need to be all rounded up and shipped back to Sri Lanka immedately!

Until then, the 80 should keep one eye open at night. 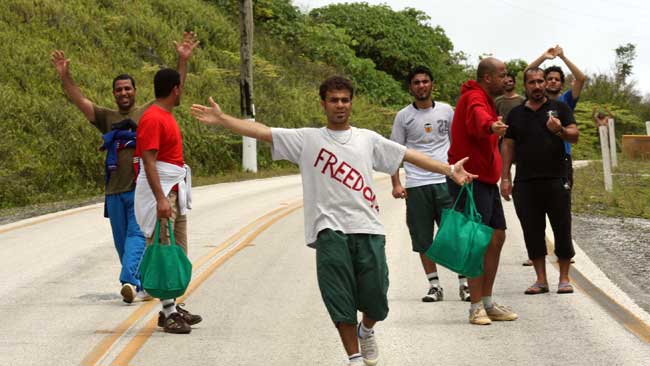