In overun deep ethnic Ashfield (a traditional Sydney suburb lost to ethnic domination) , a foreign trained dentist, Dr Ray Sunda, in February 2011 invited a female patient to his private rooms above his surgery to rape her.

After smoking cigarettes on the balcony Sundra went back inside where he slipped off the straps of his patient’s dress and bra and caressed her breasts, before forcing her to perform a sexual act.  Suck this?

The Dental Tribunal of New South Wales has since found Sundra guilty of professional misconduct.   But why has Sundra the Barbarian not been tried and convicted or attempted rape, then permamently auto-deported from Australia? 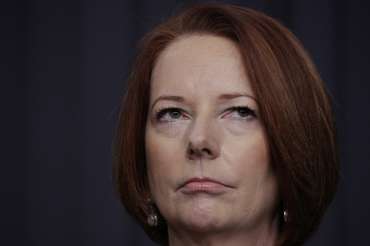 No, our Traditional Australia needs to instead defend its Western values and standards.

Our national government has a national responsibility to protect Australians against unwelcome foreigners.  Foreigners seeking immigration have the obligation to prove their expertise and suitability to Australia.   Australia’s presumption, like any other nation, must be that no foreigner is suitably qualified until proven otherwise by qualified Australians.

In a psychiatrist’s report, foreign dentist Dr Ray Sunda, had noted that the woman was wearing an unusually ”skimpy outfit” which led him to think she ”possibly wanted a further sexual encounter”.

Muslim-speak by Sunda:  ‘she was wanting to be raped’

Last week, the tribunal ordered that Dr Sunda’s registration be suspended for 18 months and that he be treated by a psychiatrist or clinical psychologist.

No, the scum needs to be auto-deported back to whence he came!

Australians, consult with ethnic doctors/dentists at your own risk!

Foreigners seeking to apply for Australian residency need to be thoroughly screened and weeded out for anti-Australian (barbaric) cultural beliefs, attitudes and values.

But ignoring Australian values, current Labor and Liberal policies embrace ethnic cultures over and above Australian values.  Migrant intake from all the dark parst of the globe is open door by both Gillard Labor and Abbott’s Coalition, almost in spite of Australia’s long established high moral values and standards.  LibLabs let in any barbaric bastard that should under proper civilised scrutiny otherwise be rejected on the spot.

No foreign qualification can be automatically recognised in Australia without transitional qualifications, training and close supervisory experience byAustralian profssionals.

Else Australians in need of healthcare, risk putting themseves at the mercy of Third World barbaric muslims and witchdoctors. 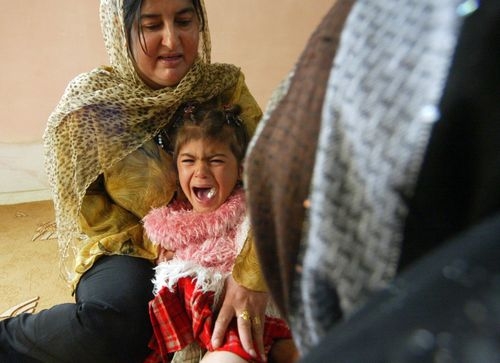