Look out, Lefties about!  And they’re flaunting their cash and influence upon the rest of us.

Lefty, Howard Mitchell, a propangandist who has his own propaganda machine, Aegis Media, based in South Melbourne and with tentacles across the nation, must think of himself as Protector of the Efnics.

Mitchell has been granted editorial space in Fairfax, February 16, 2013 to plug that social cancer that is ‘multiculturalism’, otherwise imposed on Australians a multi-racism, multi-ethnicity, anything but what is Traditional Australian.

Mitchell evangelises “that new people from new cultures will be our salvation”.  Drive up the road from Mitchell’s office through Richmond along Victoria Street, dubbed Little Saigon.  All the shops and their signage is Vietnamese.  The strip and its traditional Australian occupants have long been overrun. It’s ‘spot the Aussie’ territory. 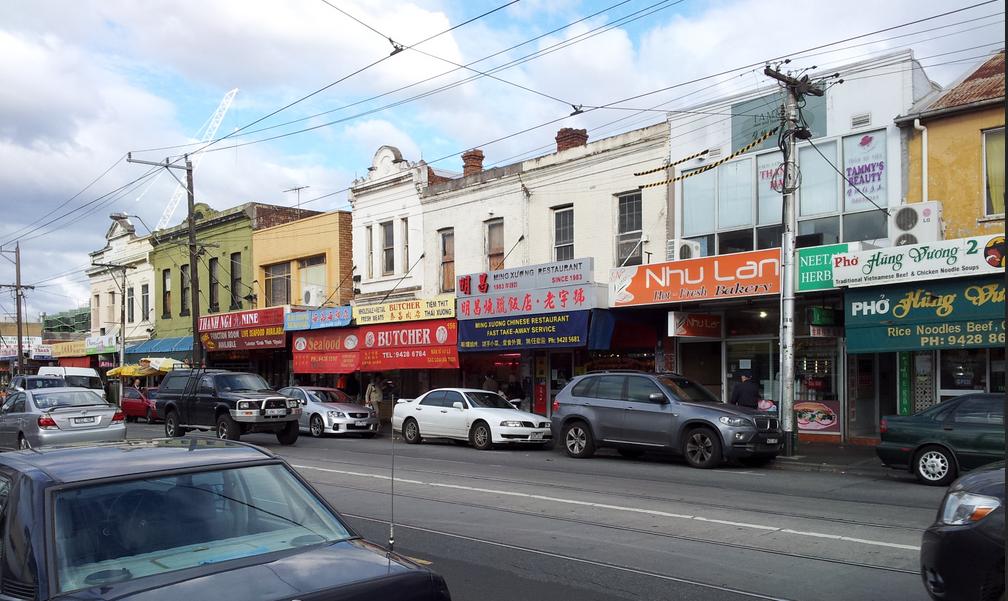 Mitchell celebrates the more than 200 languages are spoken in Melbourne and our rapidly diversifying country. When foreigners arrive and bring their own cultures and reject Australia’s dominant Western Christian ethic.  That is unarmed invasion, just like not having borders.  Gillard’s Boat Illegals are well aware and taking advantage – at the rate of 17,000 new welfare leeches a year, just over 1400 a month.

Mitchell expresses concerns about Australian Tourism not appealing to traditional Pakistanis or Indians family planning on visiting their student children?  Would he prefer Australians nugget up like Peter Sellers’ punjabi character in the classic film, The Party?

Be clear.  These Third World ‘students’ are here for backdoor immigration. They enrol in any tertiary course open to foreigners, pay their money upfront – just like boat people do to people smugglers.  Walk around any university campus in Australia and you have to pinch yourself you’re in Australia.

As soon as the foreigners qualify, Gillard Labor hands out immigration invites and the ‘foreigner students’ grab them.  Then they use their new found Aussie toe hold residency to launder their whole extended family and village into Australia on ‘humanitarian’ grounds.

It’s a rort and it is invasion.

Mitchell credits Indians of Chennai who have dominated the IT industry for having “saved the American economy.”    He ignores that fact that the official unemployment amongst ordinary Americans is 8%, and worse in many cities, largely due to outsourced cheap Third World labour from the likes of India having taking American jobs.  Indians in IT have become a monoculture.

But he is right about the profound changes that are underway in Western societies like Australia’s.    While Mitchell looks through his rose coloured glasses at the diversity in cuisine, the rest of us experience the profound permanency of the 200,000 immigrants taking over our jobs, homes, communities while Traditional Australia steadily becomes marginalised.

Multiculturalism is fucking our traditional society and its values.  Mitchell wants the rest of us to bend over and take it.   Aegis is supposed to be about a shield of protection.  Mitchell seems to be selling Vaseline. 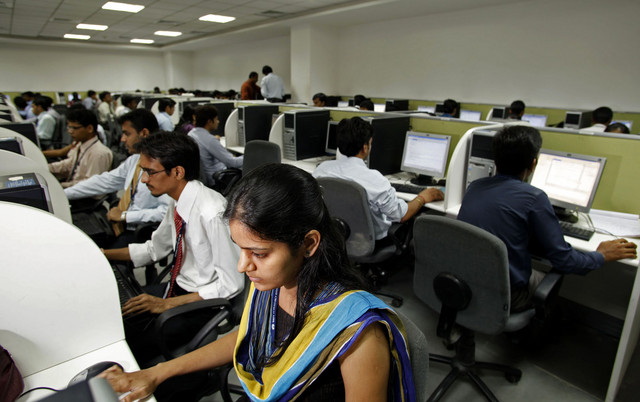