So Big Kevin Rudd’s Baldrick deputy, Anthony Albanese, bleated forth Ruddism ego so beholdenly last Monday, that by Labor anointing King Rudd it could but only elevate the Labor brand. 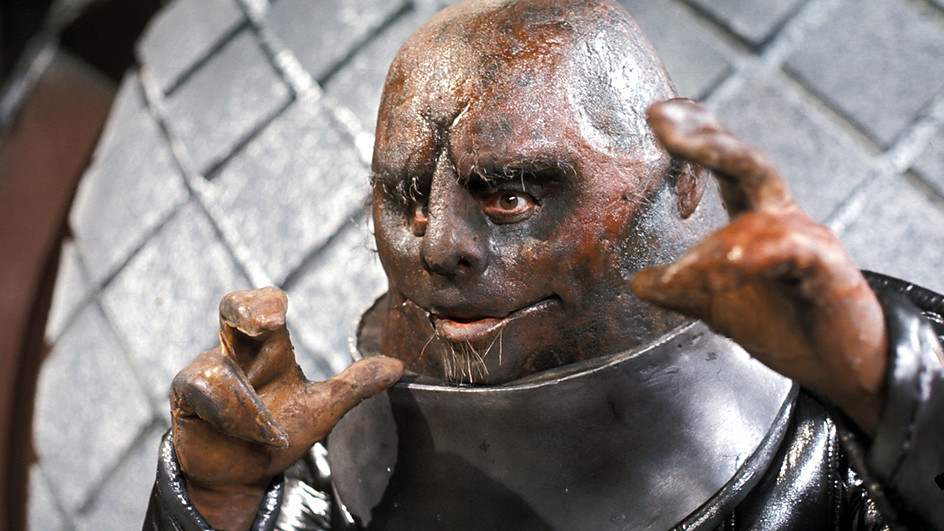 “Rudd’s change is aimed at boosting party membership.  This is an opportunity to re-engage in Australian politics for all those who are Labor true-believers but have, up to this point, questioned the value of party membership,” Albanese said.

See, we were right!

Albo goes on… “And today we launch a massive recruitment campaign. We want people to be a part of Labor.  If you support Labor, if you want to be engaged with Labor, we are saying to you, that we want your participation as a member.  And in return for that you will get a say in who is the leader of the federal parliamentary Labor Party.”

So Big Kev wants to give Labor Party members a say in deciding who leads Labor?

To ensure it has to be Big Kev, what better tactic than denying an informed committed Labor Caucus?

Put the vote to the people, they luv me says Big Kev and with my media branding – better than Gillard’s 457 McTernan eh?

So Kev is more desperate than Clive Palmer to find anyone to be a candidate. 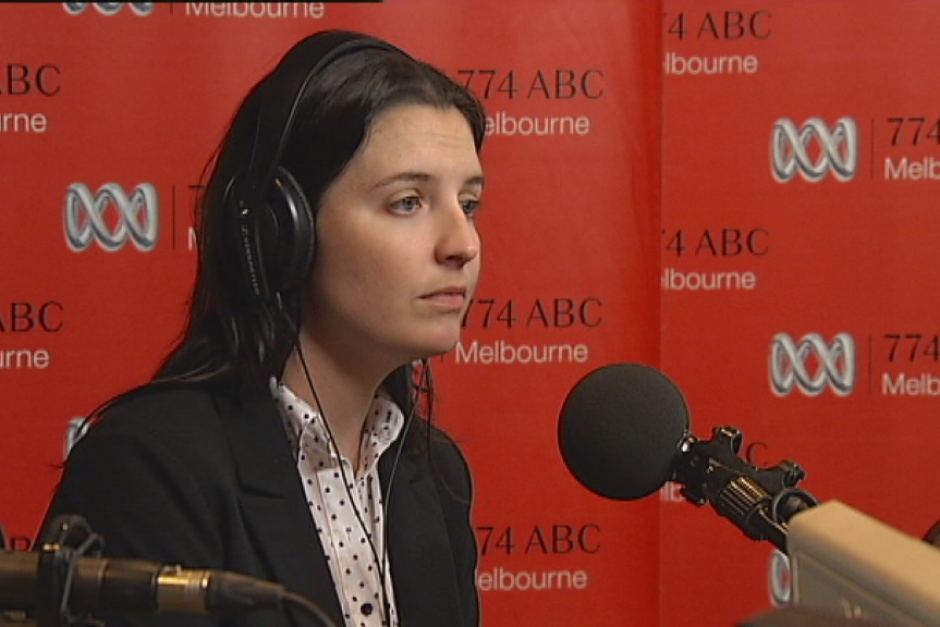 Dumb by naivety, Lisa Clutterham on an ABC interview, declared no connection to Melbourne or Julia Gillard’s seat of Lalor, other than her partner visiting Werribee as a child.

Clive Palmer candidate to a tee!

Clutterham’s only credentials for Gillard’s Seat? – being a pretty young thing at just 29, who probably got sourced by Kev on Facebook.

Other than that Lisa was an Australian diplomat to Papua New Guinea.  She has never lived in Melbourne and has been a party member for less than a month.

That’ll do, Clive Palmer candidate to a tee!

Then after being interviewed by the media as Kevin’s sudden new thing to replace Julia,
Lisa came across as a bit.. ‘young’ ?

Rudd subsequently, rather than defending his new recruit candidate by a proud political leader, instead spontaneously belittled and laughed off Clutterman’s media interview as ‘interesting’.

Bleat “sorry” to Australia’s indigenous and then expect them to just move on. Appoint heaps of women to Cabinet, but then dismiss young folk and other “pushy little things“.   Hail Ruddism!