“As of today those that come by boat will never be settled in Australia”.

We posit to go harder.  Go True Blue!  Apply it to the daily plane loads of economic migrant queue jumpers too!  The lot of them are sufficiently financed to pay for the expensive journey, else they couldn’t – could they, Kev?  The Third World asylum thing is both a con and a United Nations Leftist Policy to more conveniently physically encourage PERMANENT MIGRATION of any impoverished to the First World.  It is the UN’s Agenda 21 vendetta against First World nations not timely making their billions in unconditional donations to UN funds to migrate the Third World poverty to dependence on First World welfare.

Migration is Invasion, end of story!

Boatpeople deemed economic migrants are supposed to be sent home, a policy that has been pursued with much vigour and success in relation to the Sri Lankans.   So do the Right thing by Australians, Kev.

Iranian illegals comprise exclusively of economic migrants according to Rudd and we agree.
We support Labor’s new call for ALL illegal boat arrivals to be auto-transferred offshore to Manus Island, and we call for any other non-Australian island that our kind neighbour Papua New Guinea may offer up for such a worthy cause! 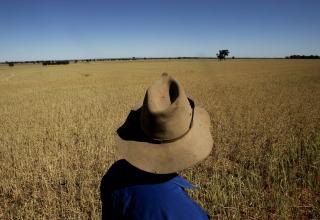 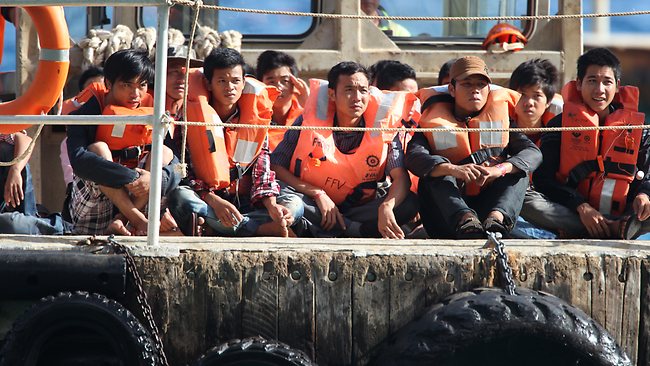 Their relatives say its great in Australia.  So they’ve paid good cash to fly one-way to Indonesia and thousands to the Indonesian military boat smuggler.
They have skills and qualifications, but they hate queues.
So Here We are – quick look like a refugee! 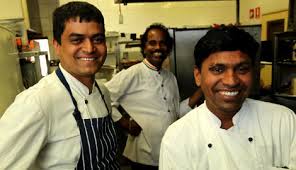 The moment you give them a visa, welfare, housing, Medicare, training, or a job

You deny an Australian a birth right!