Jewish Peace in Our Time?    Since when?

If the German Nazi’s were bad, the Israeli nazis, who have The Bombs plural, are way beyond avenging their World War II comeuppance.  Israeli Nazis set a new standard in assassinations, religious apartheid, abusing human rights, global bullying and intimidation from Hebron to Gaza City, to Dubai to Tehran to Benghazi to Wall Street, even to Melbourne’s school-kid Caulfield and Burwood.

An Australian (jewish) citizen, Ben Zygier of Melbourne, has just been reported found hung inside one of Israel’s concentration camps, near Tel Aviv, more than two years after his death.  Sadly, Ben’s grave lies back in his Australian home city Melbourne, importantly on his tomb stone that his death was on 16th December 2010. ?

Australia’s own Ben was aged 34 at the hands of the Israeli Nazis.

Mossad (Israel’s Gestapo) has declared his hanging a suicide, which it would.  But Mossad 101 How to Assassinate is to drug its target and feign suicide, with external confirmation to look good.  At least the real Nazis just shot their victim, but jewish pride demands they hide their crime and pretend innocence.

The Israeli Government had refused to even release his name, labelling the Australian as Aussie ‘Prisoner X’ and suspiciously continues to go to extraordinary lengths to stifle media coverage .  Mossad are friggen psycho motherless hard nuts trying to live down to Schutzstaffel standards – they wish!

To Mossad, Zygier is just another hit, which it knows it will get away with, thanks to Likud’s bully uncle Benjamin.

Within hours of media reports, Israeli prime minister Benjamin Netanyahu gagged Israeli editors from publishing the story “that is very embarrassing to a certain government agency”, according to Israel’s own biased Haaretz newspaper.

When an Israeli news website reported that the prisoner died in his cell in December 2010, Israeli authorities removed its web pages. Classic authoritarian cover up.

How many other people are in Israeli Concentration Camps being tortured?  Does Israel just hang them or has it tried gassing them too?  – more avenging comeuppance?

When did Warner learn about it and why did he keep it secret?  Warner needs to report to the Australian Government and show cause for why he should not be dismissed for abandoning an Australian national and for conspiring with a foreign power against Australia’s national interests.

Around the same time of  Zygier’s murder in Israel, Mossad had just assassinated Hamas leader Mahmoud Al Mabhouh in Dubai.  Three of the Mossad Gestapo had used fake Australian passports to enter the United Arab Emirates to murder Al Mabhouh.  At the time it was revealed that Mossad had its own passport factory, probably in safe Tel Aviv.

Was Zygier the Mossad mule to get the Australian IDs back in his home suburb of Caulfield?  Did Zygier realise his being used as a passport counterfeit mule by the Israel Government.  Did Zygier, despite being a jew, have greater loyalty to his home nation Australia that to his ethnicity?  Most jews don’t.   Extremist jews only care about other jews.

It could be that Ben Zygier was an Australia hero in all this Mossad criminality.

Nothing is beyond the possibility of Israel’s self-interest.

Melbournian jew Adam Korman was one of the Australians whose identity was stolen by Mossad during one of his trips to Israel.   UAE authorities photograph of Korman’s counterfeited passport shows him visiting Dubai and on it the face of a Mossad agent.   But Korman has never been to Dubai.

The owner of the face in Korman’s passport is one of 26 suspected Mossad agents – including six women – accused of killing the Hamas weapons procurer Mahmoud al-Mabhouh at his luxury Al Bustan Rotana hotel room near Dubai airport on January 19, the date Korman’s passport was stamped in – and out of – the United Arab Emirates.

He’s not alone. Two other Melburnians, now resident in Israel, had their passports copied or forged for use in the al-Mabhouh assassination. The faces of people pictured in the passports of Nicole Sandra McCabe and Joshua Daniel Bruce are among 15 new suspects added by Dubai police this week to the assassination team used against the Hamas militant, whom Israel pursued for 21 years over the kidnapping and murder of Israeli soldiers, Avi Sasportas and Ilan Sa’adon.

All 12 Britons, six Irish, four French, one German – and now three Australians – named by Dubai are victims of identity theft. Many are migrants to Israel. Media have tracked down some. They were dumbfounded their passports were used by people whose photographs told of different identities.

All the stolen passports are from countries that do not need prior visas for the UAE, and their holders are not required to undergo eye scans or to provide other biometric data required of some nationalities.

Britain’s Sunday Times said the killing was carried out by Mossad with the blessing of Israel’s Prime Minister, Benjamin Netanyahu. Dubai has indicated it may seek to charge Netanyahu with murder if such a connection can be established.

Australia is not beholden to Israel.  Israel is a terror State.  Sydney’s Marrickville Council was right back in 2011 to try to boycott Israeli products.   The Australian Government should do so, and start with boycotting the following companies for supporting Israel’s military occupation of Palestine or otherwise profitting from it – Hewlett Packard, Chevrolet (General Motors Holden), Volvo, Unilever, Motorola, ReadyMix and Fulton Hogan, amongst others.

Israeli-owned Max Brenner Chocolates is part of the Strauss Group, which notoriously supports Israel’s Golani and Givati goon brigades, which have a record of human rights abuses in Hebron, in occupied Palestine. 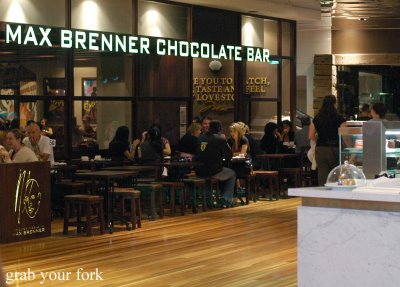 In January 2013, Israel’s military bombed Syria without provocation, and got away with it. 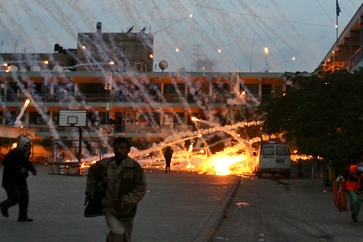 Between the start of the Second Intifada in September 2000 until the end of June 2008, the Israeli military had carried out 348 “extrajudicial execution operations” in the occupied territories, using illegal white phosphorus.  The UN again let Israel get away with it – no war crime investigations.  Strange?

In January 2010, Mossad agents went to Dubai and assassinated Palestinian politician Mahmoud Al-Mabhouh and through the West, got away with it.

Mossad has assassinated three Iranian scientists in Tehran since 2010, and thanks to Obama’s jewry, got away with it.

Israel thinks it rules the world with impunity and imposes Holocaust tit for tat.  You shoot at us: learn we counter-bombard and slaughter at will – because we can with impunity – because we have the US, UK, EU, Australia by the financial markets balls.

Well the next Gilad Shalit can meet his tit for tat fate.  The West and the East has had enough of Israeli Nazism. 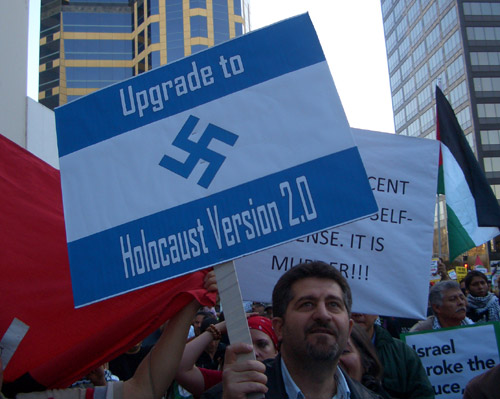 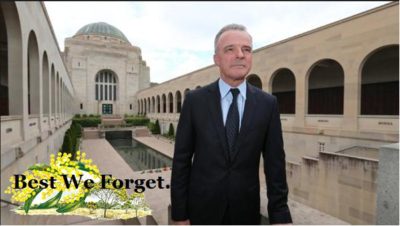