“Elections are reverse slave auctions in that people are permitted a nominal voice in choosing who will exercise ownership rights over them. But once the winner is sworn into office, the candidate’s campaign promises do nothing to curb his power.

The moment the bidding ends and a winner is declared, the illusion that the slaves are running the show vanishes.” 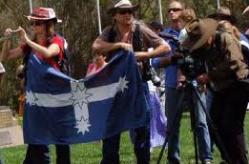 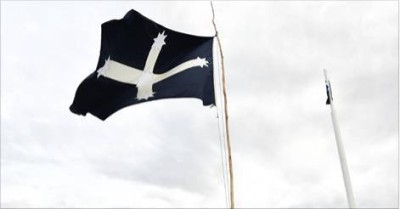 July 2: Democratic moment for NSW to rein in treacherous Liberals 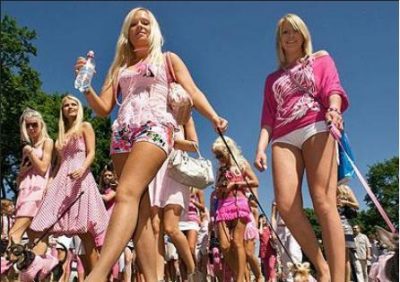