The Sydney Opera House is Australia’s most recognisable symbol and an icon of Australia’s creative and technical architectural achievement. It is considered to be the most distinctive building of the 20th century and one of the best-built structures in the entire world.

Since its completion in 1973 it has become Australia’s foremost venue for the performing arts and major cultural events, celebrating our unique culture and sharing it with international visitors.

Australians are very proud of it.

But its controversial lack of government funding during and after construction, means that it has to go cup in hand to find benefactors and significant sponsors.  Typical of government in Australia – never up to the expectations of Australians.

The original competition brief provided broad specifications to attract the best design talent in the world; it did not specify design parameters or set a cost limit. Fickle government scrimped, the architect resigned, and others had a go at finishing it and two generations later the build is still being done.  The foyers’ interiors are now being renovated to Utzon’s specifications. Utzon’s original acoustic design allowed for only 2000 seats in the main hall, but his advice was ignored and greed saw the number of seats increased to 3000 and so the acoustics have been bureaucratically crap ever since – never up to the expectations of Australians.

Yesterday, the Opera House got another corporate sponsor, Etihad Airways, the Islamic Arab airline, which belongs to the Abu Dhabi royal family, and the Abu Dhabi United Group, which is led by Suleiman Al-Fahim.

One of Etihad’s first spends has been an extravagant tapestry now hanging on a wall inside the western foyer called Les Des Sont Jetes (The Dice Are Cast) designed by a friend of Jorn Utzon, the building’s original architect.

The tapestry cost $540,000.  Up to the expectations of Australians? 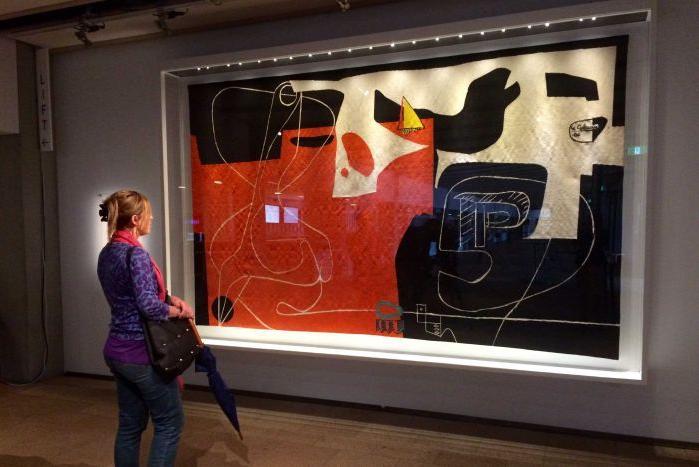 So what does Etihad want to get out of the sponsorship?   Etihad’s local boss Louise Herron has already suggested digital art also hang in the foyers.  Mmm.  Are we to see Etihad advertising on the big screen to a captive audience as they wait to see a concert? 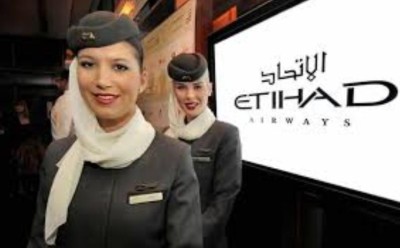 The Opera House does not serve halal food thankfully (that they disclose), but don’t hold your breath.

The Islamics and their halal certifiers will be on to this as a key decultural coup for their insipid sharia roll out upon Australian secular society.  Wait for the prayer room, the kebab shop and then the Opera Bar prevented from serving haram alcohol.

In 2014, Executive Director of the St James Ethnics Centre, Dr Simon Longstaff together with Sydney Opera House Marketing Manager Christina Erskine, decided in their wisdom to invite Islamic extremist Uthman Badar of ISIS-supporting Hizb ut-Tahrir group to speak at the annual Festival of Dangerous Ideas (FODI) at the Opera House. He was to present an anti-Australian Islamic speech titled “honor killings are morally justified”.  Some ethics Simon Longstaff and Christina Erskine! 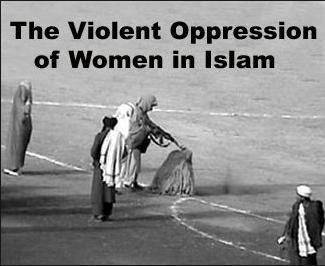 A regular occurrence in Islam

Since Rudd-Gillard’s ‘no-borders‘, ‘no-ID‘, ‘muzzieflux‘ rein 2007-2013, our Sydney Opera House has become a lead Islamic terror target for nutjobs.  On January 13, 2016 NSW Police ordered an evacuation after a threat was received from an Islamic teen about some bomb inside the Opera House.  In September 2014, NSW Police conducted Operation Hammerhead – a joint muzzie muster across Sydney and Brisbane which included 24/7 patrols of beards and burqas lurking around the Opera House.  Three months later the Sydney Opera House was again evacuated by police, after Islamic nutjob Man Monis held up a chocolate shop in Martin Place.  In 2011, raghead friends of al-Qa’ida did a center spread of the Opera House in its magazine ‘Jihad Monthly’.

We need less Muslims near the place, not more.

If radical Greenies can climb up the tiles, then Islamic nutjobs like Man Haron Monis and his rabid mat sniffers can too just as easily.  He was let to terrorize Martin Place while released on bail. 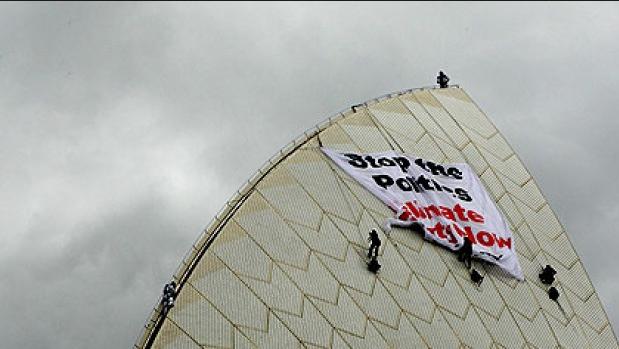 Etihad’s sponsorship of Melbourne’s Dockland Stadium since 2008 has seen it rebranded as Etihad Stadium.  So are Australians soon to be expected to tolerate a rebranded Etihad Opera House?

In the UK, Etihad sponsors Manchester City soccer team to the tune of £400million.  Why?  Manchester is a breeding incubator for Arabs and Africans, mostly Muslim, making up 10% of the population and increasing.

Keep our Opera House Aussie and up to the expectations of Australians. 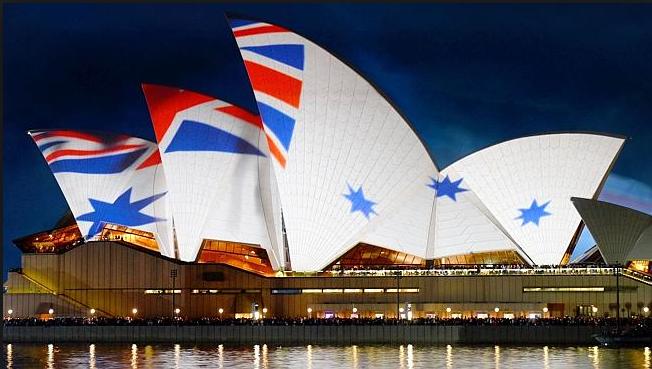