It seems tomorrow most locals will be staying away from Cronulla.

Police and media have booked most of the best beach pozzies. Some zealot journos even booked local accommodation.  Both the Supreme Court and Federal Court in Sydney have authorised police to arrest anyone tomorrow on Cronulla Beach.

Should be safe for Aussies out in the water, but.  Forecast conditions are 3-4ft with a 2m swell, but a bit choppy with a southerly onshore. 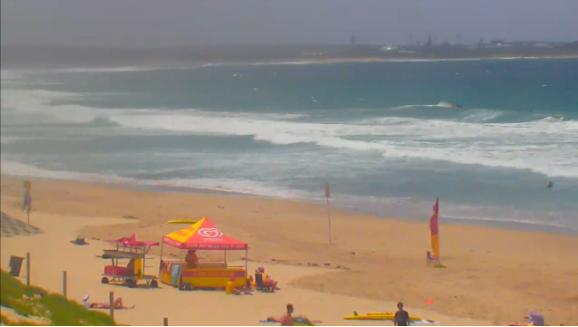 Police have orders to crack down on any sign of Australian patriotism at Cronulla Beach tomorrow, even unfurling an Australian Flag. That includes even the tiny hand-held ones made in China. 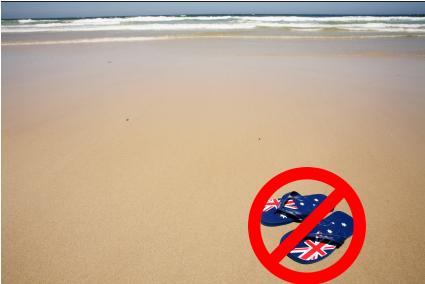 No. Don’t even think about it!

The Courts will deem you in contempt, so be arrested, gaoled and your property seized.

The Liberal Party controlled council has gone further, demanding that any online and social media material calling for Aussie patriots to be at Cronulla Beach tomorrow “be removed within 48 hours”.  Real democracy eh?

We had planned a workaround..

Anyways, for those who can’t get to Cronulla tomorrow, we suggest the other side of Port Hacking to check out Asian Clifftop Selfie entertainment.

The weather is forecast top be to calm to observe Asians rockfishing, so with mild cloudy forecast, the Asian Clifftop Selfie should be a winner. 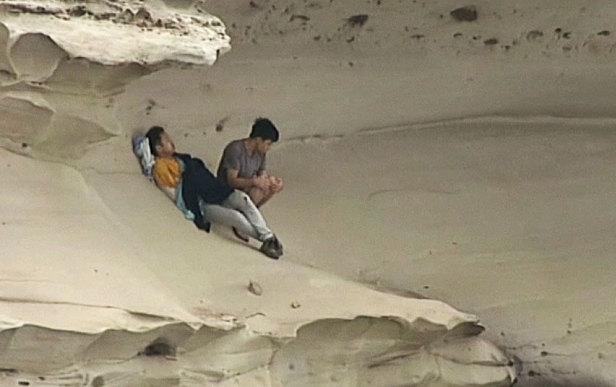