The effect of a Federal Court order is to ban flash demos by nationalists to revere the memory of the 2005 Civil Uprising. 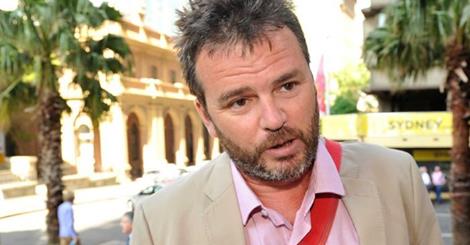 David beating Goliath is a political myth. They were ready and resourced.

The civic patriots have tried to hijack the symbolism of the Civil Uprising and transform it into an exercise in their anti Islam politics. The Civil Uprising was about ethnic self-defence not about Islam alone. Islam was a factor, yes, but only a factor in the lead-up to the Civil Uprising. The problem with the anti Islamics is that they are not here to defend the ethnic basis of Australian culture and identity. Indeed, they support ‘Diversity Minus Islam’. We say ‘Diversity Minus Islam Is Still Diversity’.

Australia First Party will hold a meeting tomorrow at the party building to commemorate the Civil Uprising.