Sydney-centric Gladys has lost Wagga to a local doctor who actually cares about the locals.  Independent Dr Joe McGirr, the former director of emergency medicine at Wagga Wagga Base Hospital is set to represent Riverina locals in Macquarie Street.

Voters have told the major parties where to go this weekend. The Liberal’s pre-selected seat warming puppet Julia Ham and Labor’s Dan Hayes can pack their bags and follow corrupt Daryl Maguire to self-interest globalist oblivion.

Sydney centric Libs have complacently held their ‘safe seat of Riverina since 1957 with a recent 13% margin.  But rural Australians have had a gutful of the major parties and their elitist arrogant complacency.

Fly-In-Fly-Out Gladys Berejiklian has returned to Sydney and da Greens have buggered off back to weed-smoking Camperdown.

Earlier in the day at the North Wagga Public School booth, the mood of voters was distinctly against the Government.  Local Ron Edwards from nearby Oura while casting his vote at the North Wagga Public School booth said, “Without telling you who I voted for, we definitely need a change.”  Another local said he was out to ensure Wagga was no longer a safe seat.  “I generally vote to make a seat marginal so things will happen.  Then the money will flow, the interest will flow, different parties want to win it.”

Meanwhile back in George Street Sydney… 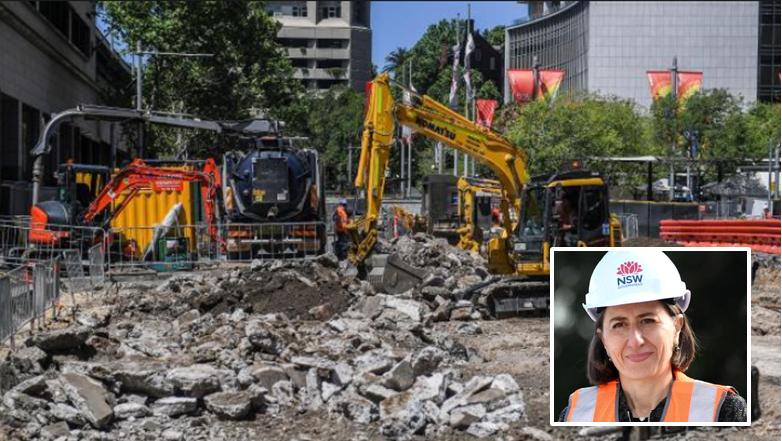 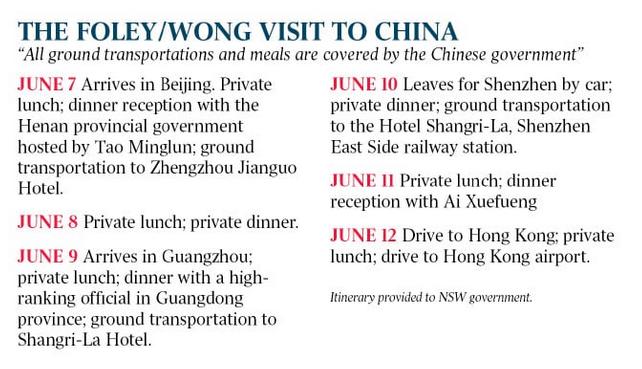