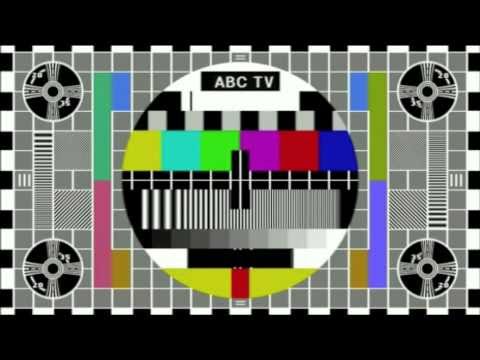 Time to chemo the Leftist cancer cells, merge SBS into the ABC and so realign Australian public broadcasting back to its job of faithfully serving the Australian people – the people who fund it.

SBS (Special Broadcasting Service) serves specially foreigners.  It only duplicates public broadcasting costs and resources for non-Australians.  By definition, any funding for it therefore ought to be part of Australia’s foreign aid budget – the grossly unaffordable annual $5 billion, that should be going to pay down our national debt.

So winding up SBS.  Cherry pick the Aussie bits, then rationalise it into the ABC (Australian Broadcasting Corporation). Such a merger would go a long way to resolving the snowballing cost blow out and inefficiencies of Australian public broadcasting.  The only good thing about SBS is its ‘SBS On Demand’ streaming. ABC’s iView equivalent is badly designed unreliable crap.

We need a return to quality, back from the sprawling extravagance of cheap quantity.  More is not better.  ABC News is crap content, repeats itself and is a mouthpiece for Leftist propagandists bleating their muticultist ideological agenda.  The deviant Mardi Gras gets more coverage than Australians in need.

The objectivity and independence of our national broadcaster needs to be overseen by an ongoing Senate Committee representing the interests of Australians.  Scrap biased Leftist programming that selects, omits and slants content to suit a Left-wing agenda, specifically: 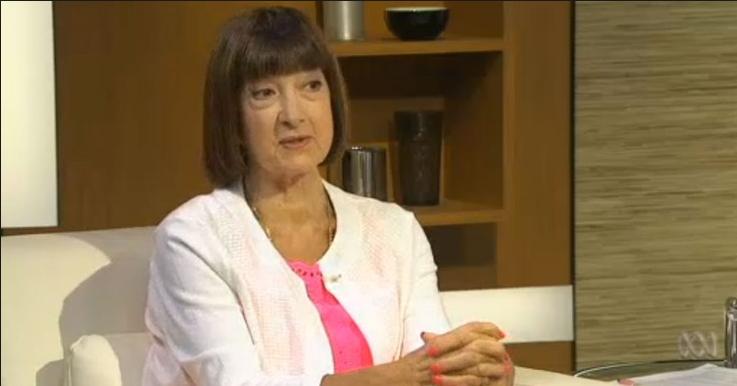 These programmes have a systemic record of being pre-loaded with selective political agenda and delivered with blatant bias.  They all need to be immediately scrapped and their political lobbyists sent packing.

If ethnics want ethnic content, well there’s the Internet for them at their cost.  Public broadcasting in Australia needs to be for Australians and in clear English, Australia’s national language. The ABC must provide value for money and that translates to prioritising Australian content news, current affairs, documentaries, drama, entertainment, children’s programming.

As our national broadcaster, the ABC is as a moral responsibility to inform Australians about Australian content objectively and about issues affecting Australians.  It reflects our Australian values and identity and culture as a distinct people.  There is no such thing as a Chinese Australian – it’s either one or the other.

By the same token, Australia as a First World nation in our region has a moral responsibility to support poorer nations in our Oceanic region and so Radio Australia has a vital role in providing accessible objective and relevant news services to remote people.

The ABC Charter needs to be reviewed.  The CEO and Board of the ABC need to have limited tenure and periodic renewal, so that the likes of Leftists CEO Mark Scott and Chairman James Spigelman can’t load it up with ‘their people’ and abuse it for their ideological Ministry of Truth and fiefdom.  Scott is a foreigner and has been running the place for a decade. Spigelman is a foreigner as well and he’s been in charge for four years. Time to go! 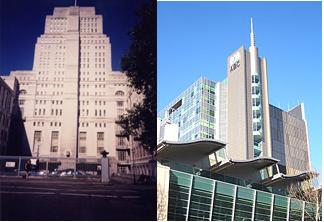