Think Liberal Malcolm Turnbull and his ‘2017 Centrelink Shitstorm‘ against disadvantaged Aussies intimidated to the point of depression and suicide!   He even audited veterans pensions. 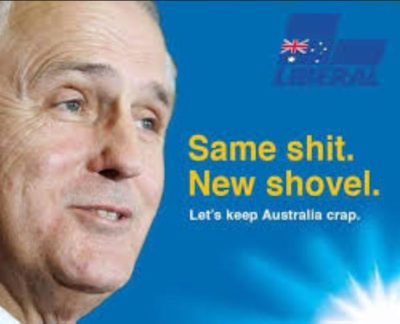 Centrelink has outsourced nasty letters of demand to go to welfare recipients whom Centrelink’s fancy computer says are not deserving.  Centrelink has similarly outsourced the nasty debt collection task to Dunn and Bradstreet.

As a parting Chrissy present on the last day of Parliament on December 1, Mal quietly ordered Centrelink’s algorithm button be pushed anyway, before he skedaddled back to his Point Piper digs for “official business” till February.

And so Centrelink’s dragnet was set in motion, clawing back phantom over-payments from phantom welfare fraudsters – according to Centrelink’s DMA computer algorithm.  The algorithm churn ramped up from 20,000 notices per year for debts manually calculated, to 20,000 a week (a 50-fold gang busters increase!)

Money for jam!   Canberra boasts that its innovative computer coded algorithm is due to retrieve $4.5 million in excess Centrelink payments every day.  Scomo is hands-rubbing.  Chuck in a few data matching rules and ‘Bob’s you’re uncle’! – the drag net approach makes everyone a suspect fraudster.

“COMPUTER SAYS… YOU OWE CANBERRA SO PAY UP OR ELSE!” 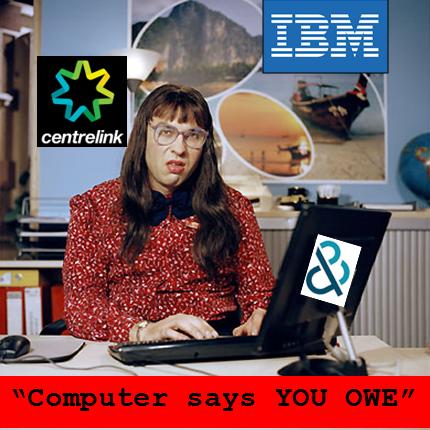 Centrelink staff attitude after not getting their pay rise

Problem is, the Centrelink computer program data-matching algorithm was untested and wrong.  It was too simplistic to factor in real life variations.  It relies upon average data, extrapolated data over a year to compare Tax Office records against Centrelink records.  It does not include all relevant data. It made simplistic assumptions.  Some claim Centrelink’s fancy computer just guesses, sends out the demand letters to see if people are silly enough to not question and just pay. 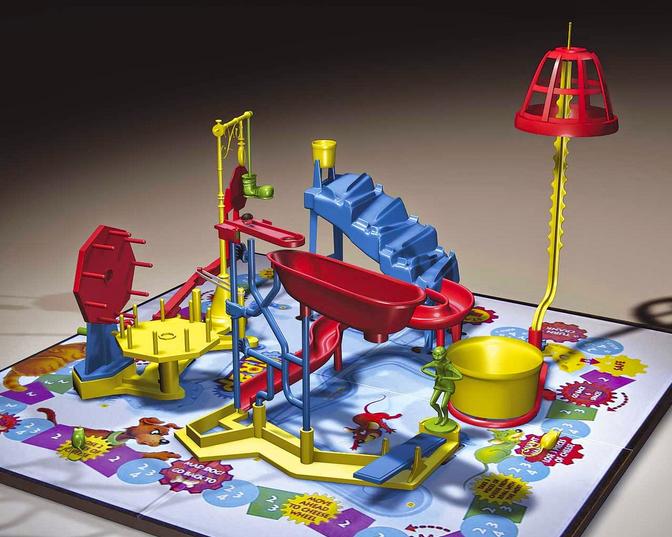 So with Malcolm’s button pressed, the design error churned out tens of thousands of threat letters issued by Dunn and Bradstreet to vulnerable Australians over Christmas – may be to dead people.

One in five disadvantaged Australians on Centrelink payments went without desperately needed funds over the Christmas-New Year holidays. 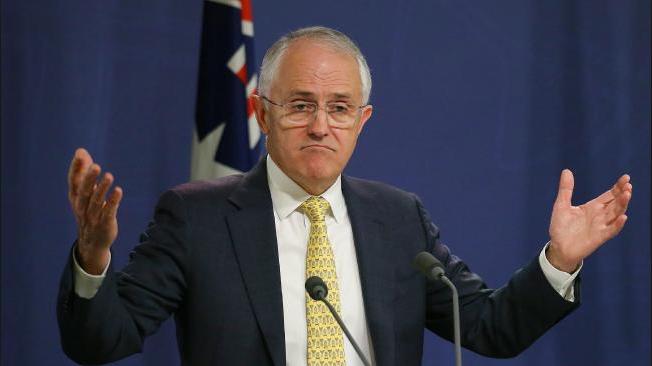 “Let them eat cake. We want Labor’s $4 billion back, so we Libs can spend it differently.”

Many former and current Centrelink customers continue to receive threatening letters demanding payment of debts – which they do not in fact owe.  But when recipients of these threat letters contact Centrelink to query or complain, Centrelink staff auto-tell them to phone Lifeline and tell someone who cares.

All complaints are outsourced to the volunteer charity, Lifeline.

Australian Lawyers Alliance says Centrelink and its public officials legally owe a duty of care and diligence to their customers just as a reasonable person would.  But Centrelink culture has gone Stalinist.  It has breached its duty of care to thousands of Ordinary Australians which it is treating unfairly and unconscionably by targeting them with inaccurate debt burdens.    It is expected that those not in debt will be able to sue Centrelink in a massive class action.

With thousands of complaints reported by distressed and cash strapped Centrelink customers, even the Ombudsman has launched an investigation into Centrelink debt recovery bullying.

Meanwhile, Centrelink is playing tough.  Overpaid but no-clew boss Herr Grant Tidswell has ordered algorithm data matching to extend back some six years.  He’s ordered the onus of proof be on Centrelink customers to prove they don’t owe.  He’s given them just 21 days to show cause, else payments are cancelled, D&B debt collection heavies go in, bank accounts get frozen and drivers licenses suspended. 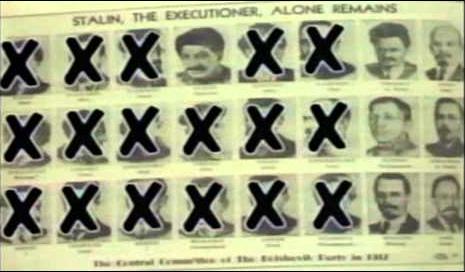 Plus there is a “10 per cent recovery fee” imposed. 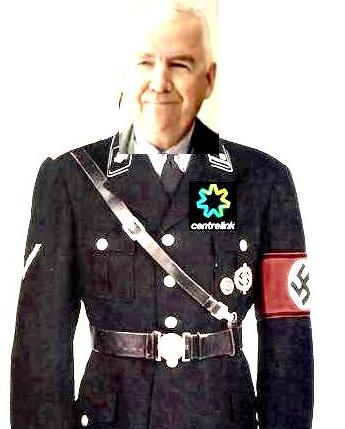 The Butcher of Centrelink, Grant Tidswell

Liberal Party social services minister, Christian Porter from his beach towel reckons every single debt being issued is “fairly and legitimately calculated after a very staged and methodical process”.  She’ll be right!

RMIT University academic Dr Kay Cook said the automated system placed an unfair onus on welfare recipients, of which many were already vulnerable.

“It’s setting up a David versus Goliath situation where people need to take on the federal government to remedy the situation. For people in the benefits system, who are the most vulnerable, the balance of power in that and the responsibility for correct payments is completely wrong.  “It could push people over the edge.”

Centrelink knows where you live!

…so who originally set up Centrelink’s Data Matching Program in 2007? 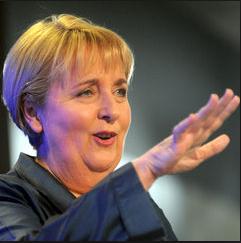 “How do you work this computer? I’m just a lay turkey gobbler.”