Friday 27 Jan:  “Boss I bought these king prawns from Coles for Oz Day, now I’m sick as a dog so can’t come in & there’s no doctor open to get a certificate” – judged best ‘Chuckn a Sickie‘ excuse for the Australia Day Long Weekend tradition. 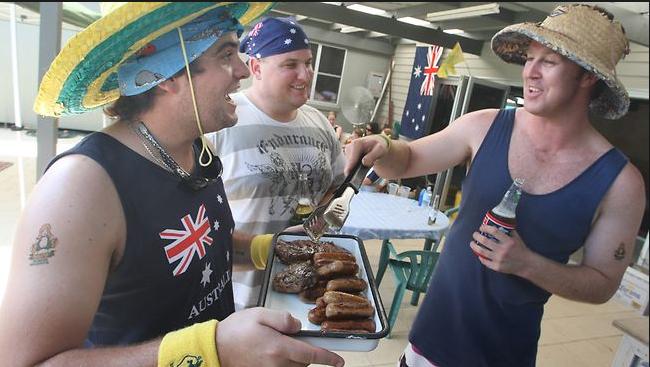 Consider that Canberra pollies rort enough taxpayer-funded entitlements such that year-on-year they rort enough to pay off the average mortgage.  Then they get the aristocratic pension, aristocratic super, and travel gold card for life.

Sick leave sadly, has become a scarce Aussie right because of Labor and Liberal parties joint casualisation of Australian employment.  Whether it’s for physical sickness, injury, mental health or caring for someone else’s, it’s no big brother business of any employer to interfere or question a worker’s personal or family life, ever!

Bosses already demand, abuse and want workers to bleed on the job enough as it is.  But honorable Sick Leave is an Australian worker’s decent right.

Millionaire Malcolm Bullshit wants to rob from us just like Sunday penalty rates.

So, Sick Leave – use it or lose it!  And join the estimated 200,000 fellow patriotic Aussies who shall be diligently engaged this Friday, hard celebrating this Oz Day Long Weekend for 2017. 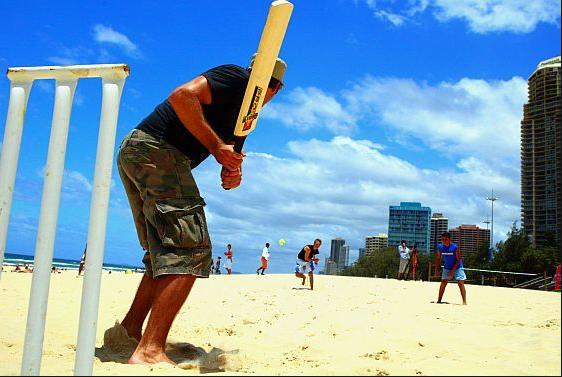 We don’t know many more we’ve got left!

And how come the “Bad King Prawn” excuse?

Well, Coles and Woolies have been snubbing Aussie prawn farmers for years for dodgy cheap ones from Third World Vietnam, China and Thailand.  These are cheap because they harvest the prawns along the polluted congested coast where there’s sewage outflow and diseases.

And last November ahead of the Aussie Christmas sales peak, Asian White Spot Disease was found on most of the 48,000 tonnes of imported crap Asian prawns in our supermarkets.  It’s mainly thanks to Chinese prawn importer, Sino Agri Foods, and the asleep-at-the-wheel quarantine inspection by our so-called Ag Minister, Barnaby Joyce. 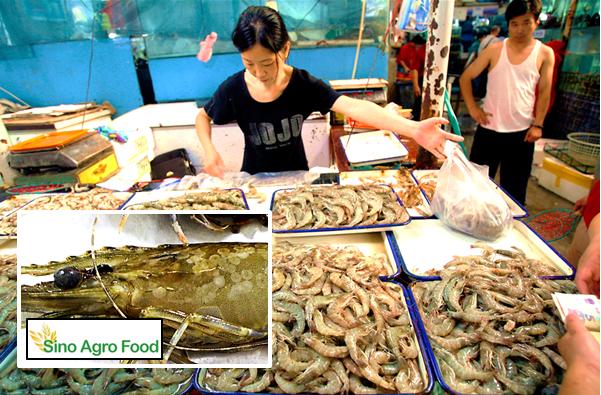 Asian White Spot Disease is a highly contagious virus not previously found anywhere near Australasia.  But now Australia’s $358 million local prawn industry is now devastated and in crisis, threatening to wipe out a third of Australia’s prawn farms and their families.

So up yours Canberra!

And how come a tribute to some Grant King?

Because he’s a right king prawn.

Formerly CEO at Origin Energy, Grant King, is current president of the Business Council of Australia, an employer lobby group, which is vocally critical of employees daring to take sick leave, just as they’re behind the current unAustralian plot to steal Sunday decent wage rates from Australian workers.

This Business Council lobby group pays corporate media to intimidate employees who use their sick leave entitlement.  The Business Council puts out press release guilt trapping threats to employees like: “it will damage your professional reputation” or “your colleagues will have to pick up the slack”.

The Business Council has concocted dart-board statistics claiming sickies take by Australian workers on Friday will collectively cost employers between $54 million and $62 million, depending on which calculator button they push.   They fail to mention that they can claim it all on tax as they usually do.  It’s just like how thousands of employers continue to claim compulsory superannuation payments without actually transferring the cash owed to employee super funds.

The Australian Bureau of Statistics figures show that the average government worker takes about eight to nine days of sick leave annually – almost their full entitlement every year.  They’re not silly.

So why should private sector workers be any different?

So back to Grant King.  It has been reported that when he was at Origin, he was a nasty piece of work.

Scandal after scandal – illegal door to door sales by Sri Lankan illegals on $2 per knock, overcharging electricity customers 200%, did coal seam gas scams, before setting up LNG exports pricing to Asia so that Australian industry would collapse under global gas pricing.

According to whistleblower Sally McDow, former Senior Compliance Manager at Origin Energy, in a 2013 audit she identified and reported on serious safety and operational breaches by Origin’s gas and oilfields, including toxic leaks and a radioactive spill.  But Grant, then Origin’s Pawn King, dismissed it, had her bullied, before conveniently retrenching her – all part of a corporate coverup. 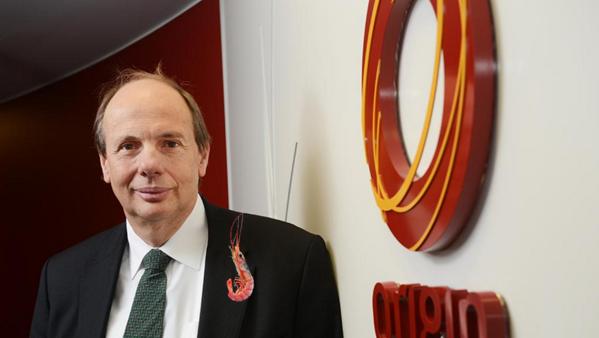 Now at the Business Council he’s in a froth about one day sickies?

Sally McDow in a statement of claim filed recently with the Federal Court is currently seeking compensation for her sacking and damages for hurt, ­humiliation and distress from Origin Energy.  A case management hearing is to be held in Melbourne on February 3, 2017 before judge Tony North.

Origin millionaires have retreated to the corporate bunker with their QCs.

So workers of Australia, be guilt free treating greedy employers, the Business Council lobby and rorting pollies of Canberra with all the sick leave contempt they deserve.  This Friday phone in or text in sick..ANDAVABLODDYGOODWEEKEND MATE! 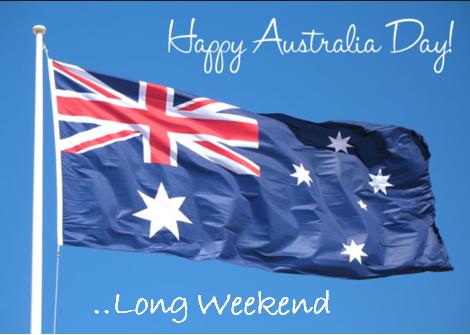