Australia’s inherited political system of Two Party Politics has become too simplistic, socially irrelevant and self-serving by its players.  It has had its day and the informal vote reflects this increasingly.

What is behind Queensland’s Liberal’s currently proposing non-compulsory voting?

Liberals and Labor (LibLab) have become a duopoly of petty, career political players who on both sides of parliament exude their identical ideology – short-term economic rationalism, breakdown of Australian institutions and self-serving agendas funded by undemocratically imposed privatisation and corporate globalism.

Australians have become tired of the LibLab pendulous cycle of over-promising Labor splurge and waste which disapoints and often fails in implementation; that is then thrown out by a disaffected electorate only to be supplanted by Liberal austerity cuts.  Libs get the budget back in the black on the back of a growing Australian underclass, who then go to the polls and throw out the conservatives for Labor overpromises. 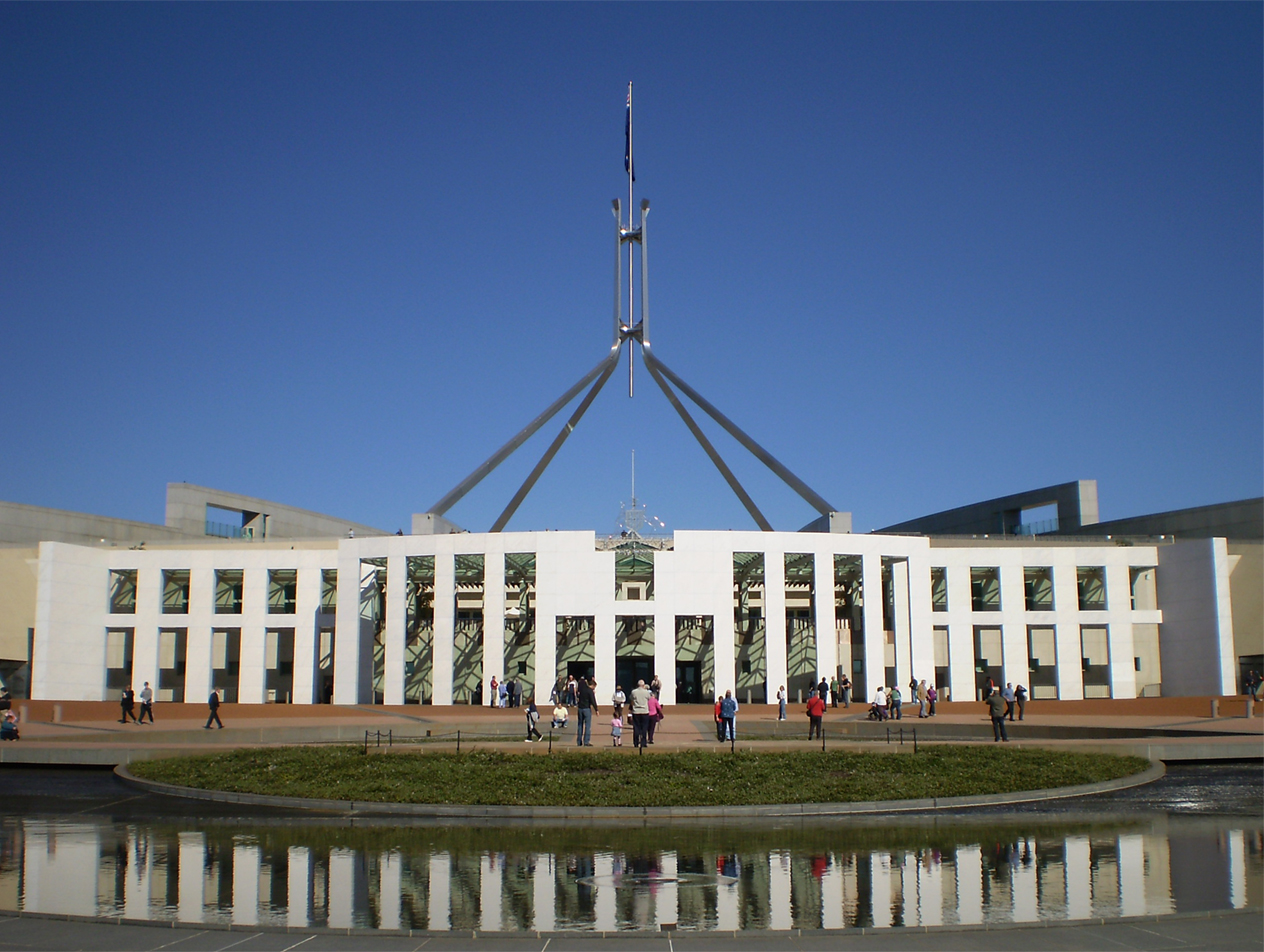 Treated as Australia’s most extravagant public bar,
where taxpayer wealth is pissed up by the incumbent players against the wall

Perhaps only worse are the toxic Once Were Greens and their communist Leftist foreign prejudice which has seen them disgustingly celebrate another 17,000 boat illegals dumped on Australian taxpayer welfare in 2012 alone.

Even Bob Katter’s Australia Party is pro-immigrant prejudiced ahead of ordinary Australians.  Outback Katter needs to come into town more and experience the congestion and prejudice of urban ethnic Australia.

We each should reflect back on what Australian values and Australian standards mean to us.  Australians each have have a right to Australian identity for which our forefathers held and fought and died selflessly in multiple wars to defend us.

Traditional Australians have a birth right to shape the national priorities and agenda, not to enstrust that self-serving politicians will actually deliver on their word. 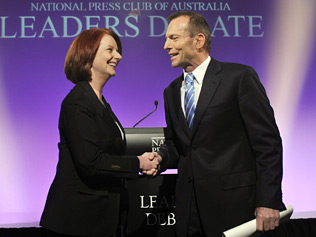 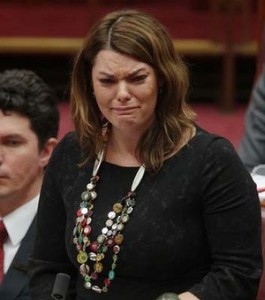 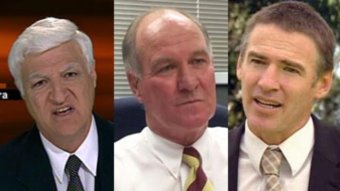 Under Gillard’s spiteful reign, registered independents
(all ex-National Party members)
have each proven they can’t be trusted even with being ‘independent’

With us, Australians come first, unconditionally!