And Liberals, despite their self-righteous electoral promises, on ascension to power have a betraying record of selling off Australian-owned public assets not their’s to deal to multinational CEOs.

The LibLab aristocracy wallow in Australian taxes and they only seek to perpetuate the institutionalisation like in Dickens times.  All the while we have at home 600,000 Australian Homeless and growing in number.

Bullied by the bleeding heart Greens Party, Labor has abandoned border control and perhaps sees the illegals as potential sympathetic voters, so is letting in more the better.

Another day another boat load of economic migrants invading to steal our livelihood and saturate our public services.   So Labor is cutting services and taxing Australians in order to pay for accommodate waves of invading foreigners facilitated by an outdated 1951 Refugee Convention, long hijacked by the lucrative people smuggler trade.

Underprivileged Aussies are continuing to be cast aside by LibLab governments in order to accommodate the illegals.  We are being invaded in anyone’s language.  Rudd sees Australia as a white knight to receive the Turd World’s billions, like a gully trap for world welfare.

Rudd’s problem is that he has failed Australian values by presuming Australians are not just tolerant but value themselves more as Samaritan world citizens wrongly over and above their earned Australian freedom hard earned by our forebears.

Walk around inner urban Australia and you will see Australia’s homeless in your face, scavenging and sleeping rough.  Australian home-grown homeless are ignored by LibLab governments who shun them off to charities like the Salvos and Vinnies. 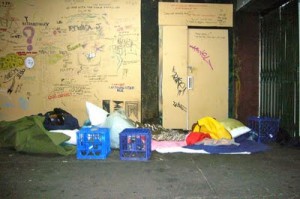 Australia First Party recognises the moral betrayal by LibLabs of our own, in favour of delivering billions in humanitarian support to the foreign invaders to our land. 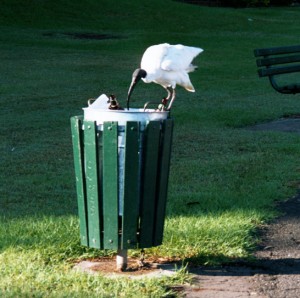