Australia First pledges to the People of Lindsay:

How the People of Lindsay should vote to reject the self-serving Major Parties: 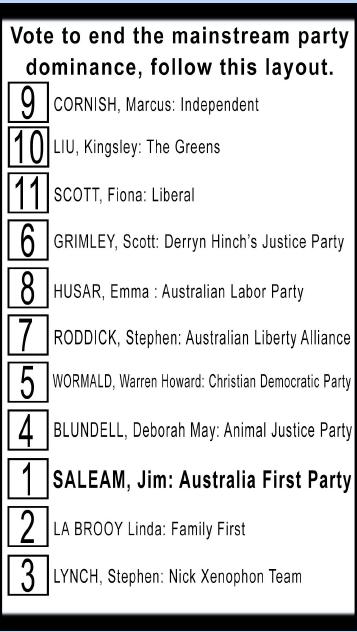