The African diaspora is menacing Europe.    There are about five million Africans living in Europe.  About half are of North African origin, mostly residing in France, Italy, Belgium, Spain and the Netherlands, while the other half are of Sub-Saharan African origin, present throughout Western Europe, with significant concentrations in Belgium, France, Italy, the Netherlands, Portugal, Spain and the United Kingdom. 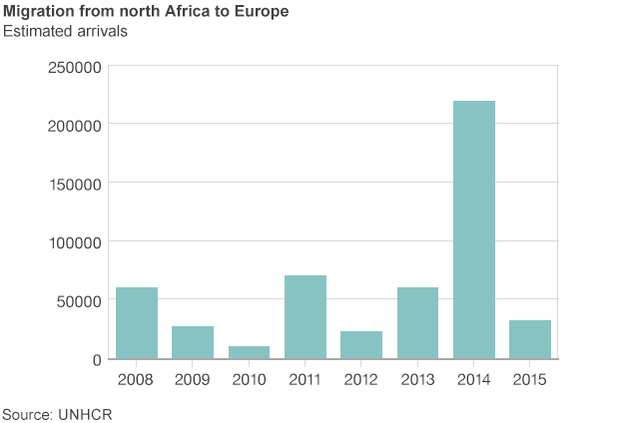 Most of this migration is illegal.  With such mass numbers it constitutes invasion.  The European Union has never tackled the problem, because like the United Nations, the Leftist globalists believe the Third World poor can best be accommodated by migration to the West for resettlement.  It is a manifestation of the United Nations’ Agenda 21 to solve Third World poverty.

But it is nothing short of an alien invasion. 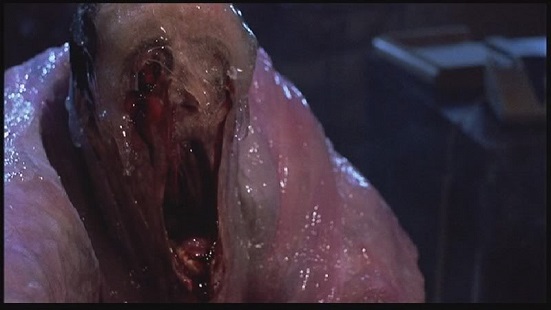 Africans know how to breed.  The continent’s annual population growth averages 2.6% year on year.  The current population of Africa 1.1 billion, so annually the breeding millions number 28 million, which compounds every year!

Britain’s Nick Griffin of the British National Party says the continuing waves of immigration from North Africa will decide Europe’s fate one way or another.  Griffin likened the influx of immigration to the tiny island of Lampedusa (Italian island just 120km off North Africa) to the invasion depicted in the prophetic book ‘The Camp of the Saints’.

“Just from Tunisia, you’re talking 1,000 people a day. This is like the novel The Camp of the Saints.  The people of Lampedusa are living under a reign of terror. They can’t go out at night. People have been burgled and attacked in their own homes. This is happening on a huge scale,”

“This is just from Tunisia. It’s going to get worse. This is the wave of immigration which is either going to swamp Europe or bring nationalism to power, over the next ten years, at most.” Mr Griffin said.

“This is now a new and absolutely swamping wave of North African, Middle Eastern, overwhelmingly Muslim immigration into Europe. Our people in Britain haven’t yet seen it, but they will see it, because those Tunisians, Libyans and so on, they won’t stay very long in Italy, because the benefits there aren’t good enough. So they’re going to go on to the UK, to the Swedes and so on. We are going to get swamped with this.”

“The same people who conspired – and it was deliberate conspiracy – to swamp and utterly transform North West Europe are now aiming to do the same thing to the whole of Europe. It’s genocidal, it’s appalling and it’s our generation which will either give way to it or will stop it.”

And most of them are barbaric Turd World Muslim. 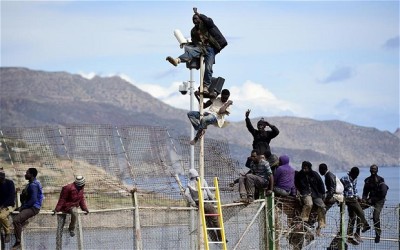 African migrants scale the fence at the border between Morocco and the North African Spanish enclave of Melilla, Spain

Bulgaria tries to keep them out with a high steel security fence along its frontier with Turkey. Malta keeps them away from tourists in squalid camps in the south of the island. Hungary locks them up in prison cells or overcrowded army barracks, many sedated with drugs.

In bankrupt Greece, conditions are so bad that most prefer to head for Italy, which tries to move them on as soon as possible. In Spain’s African enclaves, so many were shot or ill-treated that they all but stopped coming. In France, where they are given just £9 a week to live on, many head for Calais, sleeping under plastic sheets, ready to risk death in a bid to reach a friendlier Britain.

Europe is now being besieged by nearly half a million more of these “asylum seekers” every year, desperately craving refuge from appalling conditions in their own countries – mainly from Syria and the Middle East, or from Eritrea, Somalia and other parts of Africa. And even this is only a small part of what has become an immense worldwide tragedy, arising from the chaos that, according to the UN High Commission for Refugees, has displaced more than 50 million people from their homes, causing millions to seek an escape to the developed world, the US, Australia and Europe.

But nowhere is the resulting shambles more obvious than in that surrounding what the EU calls its “Common European Asylum System”. So little does the EU know what to do about this crisis that it simply allows its 28 member states to break international and its own law in all directions.

Under the UN’s 1951 Refugee Convention, which belongs to a different age, no country is allowed to turn away or turn back any refugees forced to flee their own country. The EU has now reinforced this in a swathe of directives under the Amsterdam treaty, requiring asylum seekers to be fairly treated. But in force since 1997 has also been the notorious “Dublin Regulation”, laying down that, since any asylum seekers managing to enter the EU without a visa are illegal immigrants, their right to remain must be “processed” in the country where they first arrived.

In practice, two massive problems have made a nonsense of this law. One is that it imposes such a burden on the “front line” states where most asylum seekers arrive, notably Italy, Malta and Greece, that they do all they can to evade the law, by moving the refugees on to be “processed” in other countries, which are then responsible for them. The other is that most asylum seekers have no wish to remain in southern Europe anyway. They are only too happy not to be “processed” until they reach the richer countries to the north, such as Germany, Sweden or Britain, where they hope to settle.

This is why, in 2013, according to the latest Eurostat figures, by far the largest number of asylum applications was in Germany, 126,705. France took on 64,760 and Sweden 54,270, with Britain a distant fourth on 29,875. But legally this is only the start of the problem because, even though many applicants may be rejected (62 per cent in the UK), the host countries are virtually powerless to send them away again. 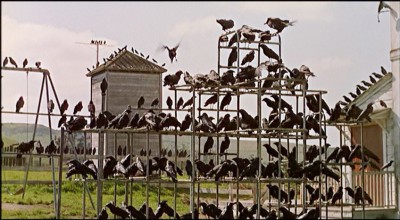 A real problem posed by loss of control over European borders stems not from the EU treaty or even laws passed by politicians. It comes from law made by judges, most notably those of the European Court of Human Rights (ECHR), as they have interpreted international treaties to mean something quite different from the way their framers intended.

ECHR facilitates the invasion and has Europe by the short and curlies.  In a series of cases Article 8 of the European Convention on Human Rights, upholding the right to respect for family life, has been invoked to enable people to bring in other members of their family.  In one case, the ECHR ruled that an Afghan family that arrived in Switzerland, after years travelling the world, could not be returned to Italy, for the startling reason that living conditions there would not be “salubrious”.

Invasion corrodes the host society.
In the first seven months of 2013, over 1,000 Swedish women reported being raped by Muslim immigrants in the capital city of Stockholm. Over 300 of those were under the age of 15. But the official radio report quoted from BRÅ (The Swedish National Council for Crime Prevention) refuses to mention the M-word in the socialist-suffocated Sweden, a country held hostage by the extreme left.
But when you contact senior police and government sources they confirm (anonymous in fear of losing their jobs) that these numbers represent Muslims. And a majority of these rapes and sexual assaults are caused by new arrivals, the asylum seekers.
And these numbers are only the tip of the iceberg.  According to the authorities, Sweden’s real rape statistics are 400-900% higher than official numbers. As few as 10-20 percent of all sexual offences are reported to the police. In spite of these horrid numbers and Sweden’s rapid increase in rape statistics, European Commissioner for Trade, Cecilia Malmström (a leftist), wants even more Muslims to arrive to her country, and to have access to the rest of Europe.

It has become the Golliwogging of Europe.

Black muslims in civilized Christian White Europe will never assimilate, so they will have to be clustered in multicultural ghettos. 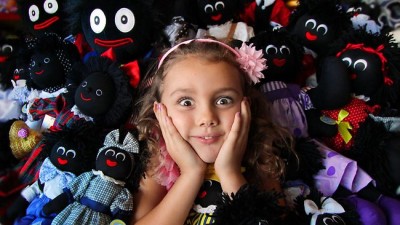