Skip to content
Seen any tracky-dacked AWOL Africans running around Randwick lately?
Da darkies wandered in from Third World Africa without a dime only to scam Aussie promised land lifestyle and welfare.
Their Games visas to Australia ill-gotten on false pretenses before the 19 absconded and queue jumped the camps to where surely life was sweet. 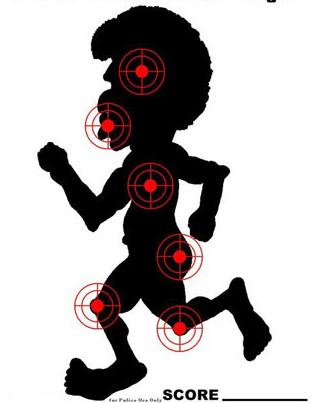 People smuggling by Hand and Mind

These 19 AWOL Africans had no intention of competing in the Commonwealth Games on the Gold Coast – Cameroon x8, Uganda x2, Rwanda x1 and various assorted from Ghana and Sierra Leone. 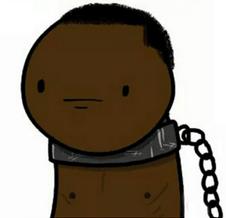 Peter Beatie gave them access to internet cafes on the Gold Coast to apply online for protection visas, then told them to go to Sydney and hook up with leftard refugee advocate Sarah Dale.  She’s principal leftard lawyer at UNSW’s Refugee Advice and Casework Service (RACS). 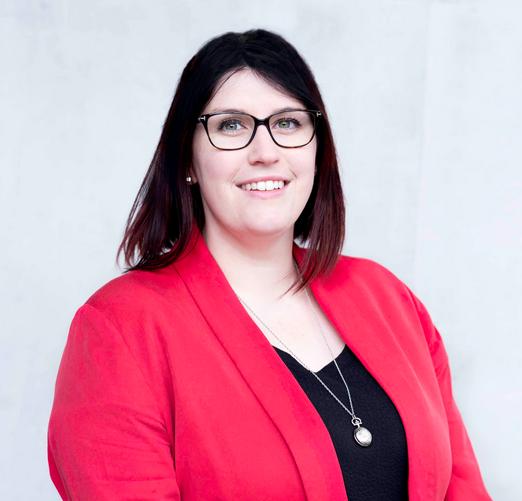 RACS has arranged to harbour these 19 illegal immigrants and forge bridging visa documentation so the gang of 19 fake athletes can scam welfare seeking status.  Their Medicare and Centrelink cards are being printed this week.

Immigration lawyer Simon Jeans reckons by scamming bridging visas, the 19 fake athletes can get work, access a temporary Medicare card and remain lawfully in Australia until a decision was made by the Department of Home Affairs.  They’re bloody laughing. It’s obviously a people smuggling racket run out of UNSW campus at 1-3 Eurimbla Ave, Randwick. Just phone their office direct (02) 8355 7227.  You can even phone direct from deepest darkest Africa.  Refugee advocate Sarah Dale will reverse the charges and arrange the one way flights to nearby Mascot.

Residents around Randwick are being asked to be on the lookout for tracky-dacked and hooded Africans hiding out in the area.  Maccas is known hangout and CCTV is being monitored. 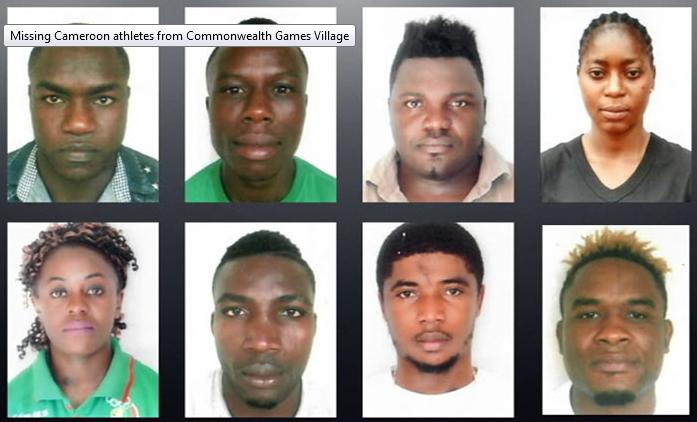 They are unwanted illegals. As if Melbourne and Perth haven’t got their fair share of African criminals.  In Melbourne, there are 20,000 breeding Sudanese.  Each offspring is a thug, joins an African street gang.  Machete home invasions and carjackings are their low-life rite of passage and ‘crime of choice’.  Dan’s Keystone Cops now baby sit serial Sudanese home invaders – one detective case worker for each delinquent.

Consider Sudanese offspring Ngouth Oth Mai (22) who is son of James Hoth Mai, the former chief of staff to Sudan’s People’s Liberation Army (SPLA).   So how did he manage to buy a $1.5 million home in Narre Warren in 2014 when he had only ever earned welfare payments and lived in housing commission?

Well, loot from dozens of home invasions, carjackings and those two jobs on the Toorak jewelry shop possibly. 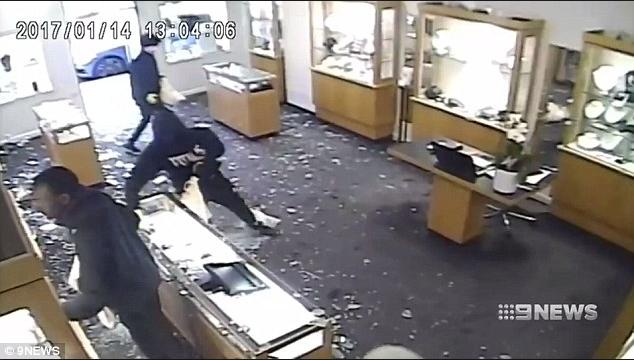 Since when were these backward countries part of the British Commonwealth?   The 19th Century?  Didn’t the United Nations arrange their independence.  They are only entitled to the Negro Games and somewhere in Africa.

Yet this lot have been aided and abetted by the University of New South Wales.  Funding for the university should be stopped until the 19 are rounded up and deported, and the university’s president and vice-chancellor, Ian Jacobs, charged with harbouring a known criminal gang.

(1) Any person who knowingly harbours, maintains or employs an escaped inmate is guilty of an offence. 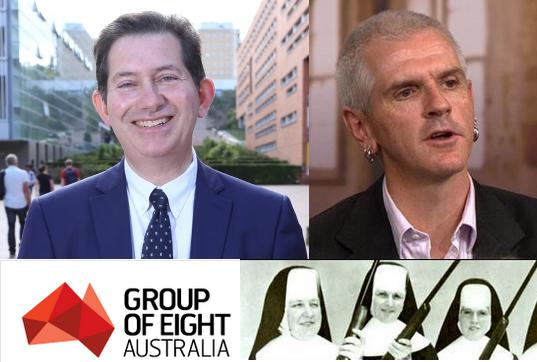 You just can’t trust Africans to be let into any First World country and to gone back to where they came from – Africa.

They use the Commonwealth Games as an excuse to queue jump the refugee camps.  None are persecuted and are all quite well off.

Last week a 46-year-old Indian national was charged with offences including people smuggling, after allegedly organising travel for a fake media contingent of nine people detained at Brisbane airport who said they were accredited to cover the games.

In 2006, Forty-five nignogs from Cameroon, Sierra Leone, Ghana, Nigeria and Bangladesh overstayed their temporary sporting visas in Melbourne to scam welfare seeking.    Bastard illegals like Cameroonian weightlifters Francois Etoundi and Simplice Ribouem even scammed their way to into the 2018 Australian team.  They should be sent packing!

So now you have the people smuggling racket Refugee Advice and Casework Service setting them up for accommodation, food parcels, bridging visas and ultimately Australian citizenship.

Claims of political asylum is a right royal scam, blackening the Commonwealth.  Hunt down and deport the scum. 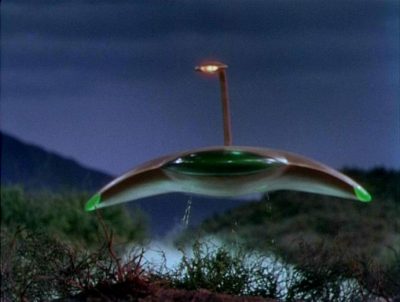