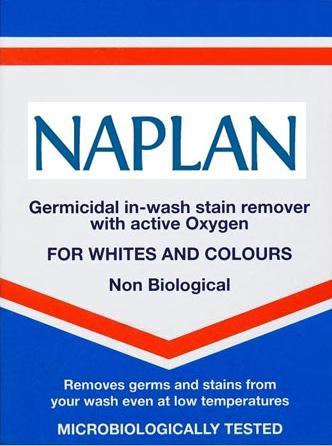 Gillard’s neo-communist NAPLAN trial by ordeal is a useless impost on Australian primary school children who deserve education not statistically being test dummies to prop up Canberra’s duplicate education bureaucracy.   Australia would be better off if Canberra reverted to being a sheep farm. 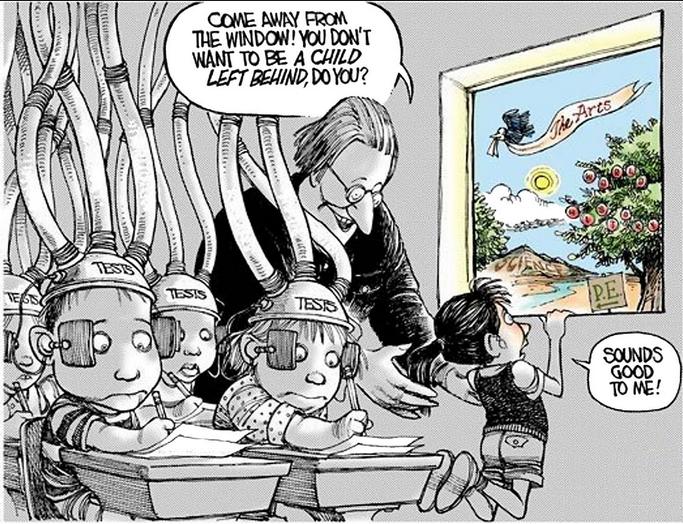 Teachers are “teaching to” the NAPLAN tests, helping students cheat and decreasing student participation rates. Dumb parents rely on Canberra’s My School website as the basis for choosing a school, so they get what they deserve – ignorance. 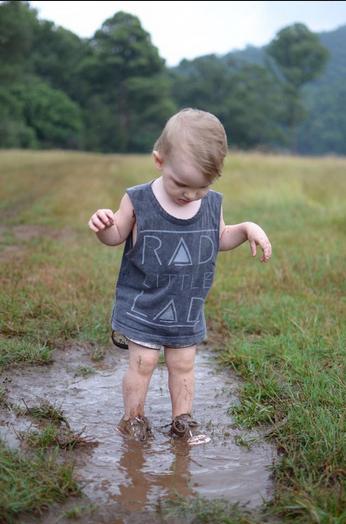 Naplan gets disseminated out of da Canberran super-state by bureaucratic acronym, ACARA.

ACARA says student country of birth data no longer required.  That’s so that when the results are poor, no-one can tell that it’s because of non-Engrish speaking ethnics straight of the plane from the Third World. 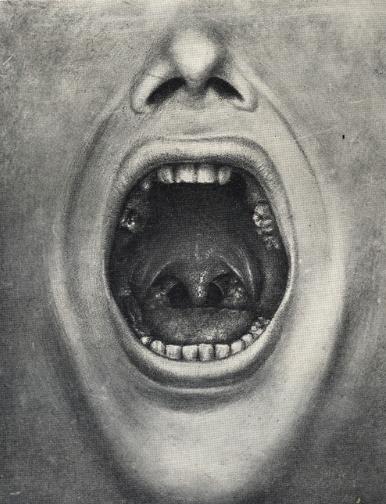 Just admit it: Naplan is a complete failure

‘Naplan 2015 begins on May 12 in schools around Australia. This annual bureaucratic extravagance in the name of quality education and ­enhanced transparency will, by some conservative estimates, cost Australian taxpayers $100 million.

What do we get for our $100 million? Improved teaching standards? Greater insight into school performance? Increased student interest in learning? Enhanced student resources or boosts to teacher and student well-being? Better resources?

Sadly, Naplan delivers little, if any, educational value. In a report for the Whitlam Institute, Professor John Polesel described how the test is shown to possess poor reliability. The tests provide poor quality data. There is widespread anecdotal evidence of cheating and other breaches of testing protocol (such as schools asking poor-performing students to remain at home so as not to lower the school’s score on the myschool website).

Then there is the fact Naplan results are delivered about five months after the tests are administered, making it impossible to consider meaningful change to ‘‘assist students’’ until the next year.

In other words, Naplan fails, regardless of student or teacher performance.

Advice to kids:  Tell the teacher you are going to answer every question with response “A” irrespective, without reading any of the questions.

Naplan does, however, ­deliver a range of outcomes not discussed on the Australian Curriculum and Reporting Authority (ACARA) website. To start with, Naplan delivers a narrowed curriculum as students miss out on various educational opportunities (such as sport, arts and drama, music and sometimes even lunch) for extra classroom time on Naplan practice.

Naplan delivers results that indicate very little about teacher quality, but a lot about the socio-economic status of families at a school. (There is a strong positive correlation between Naplan scores and family income.)

Naplan is a failure. Most ­important of all, it fails our students. 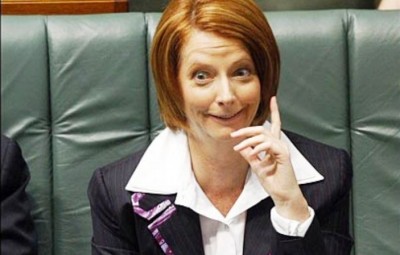 Naplan delivers poorer quality teaching. The Queensland Studies Authority stated that this testing encourages “methods of teaching that promote shallow and superficial learning rather than deep conceptual understanding and the kinds of complex knowledge and skills needed in modern, information-based societies”.

That is because Naplan rewards poorer quality teaching that focuses on the test and strips away context, curiosity and creativity around learning concepts.  Naplan delivers heightened levels of unnecessary stress and anxiety for children as young as seven who are sitting the third grade test.

Empirical data has shown that some students experience so much Naplan-related pressure that they suffer migraines, sleeplessness and even vomiting.

This is related to both parent and teacher expectations, with children being told their performance will affect their ability to succeed in school and in life.

Naplan also delivers powerful labels that can stay with a child, not just for a year, but for a lifetime. Struggling students receive a report five months following their test, informing them and their parents of their academic incompetence in comparison to the rest of the country’s students.

The damage such a result can do for a student in third grade is substantial, potentially lifelong and unacceptable. Of course, the parents and teachers of students who are struggling will usually already know a child is struggling. Receiving the delivery of a Naplan envelope in October means the student will know it as well.

Research that has examined children’s beliefs about intelligence shows that once they believe they are ‘‘dumb’’, they become less motivated, are less likely to try, become more disengaged, and ultimately perform poorly.

Naplan delivers that unhealthy, fixed mindset that harms children’s resilience to all children in grades 3, 5, 7, and 9 if they perform poorly.

Defenders of Naplan will argue that it is important to see how children are doing and how teachers are teaching. These are important indices of a quality education. However, Naplan is a blunt and unreliable instrument for assessing both of these things.

American professor of education at Stanford University, Linda Darling-Hammond, in 2011 concluded from the failed U.S. experience, that Australia would be wiser to follow the examples of Finland, Korea, Shanghai and Singapore, whose 15-year-olds achieve the best results in numeracy, literacy and science in comparisons with other developed nations.

Student Mental Health Day needs to be rescheduled to coincide with Naplan, just like when special religious instruction is dished out at schools, independent thinking students elect to attend ethics classes instead.