One of the two men rock fishing told police that around 9am he left the rock platform a few moments to change bait but when he returned his mate was gone, along with his tackle bag and rod.  Swallowed whole!

Over the sunny breezy weekend featuring big swells off the coast, Bet365 has been offering even money for rock fishing deaths along the New South Wales coastline.  So at notorious Yellow Rock for instance, odds were poor at just 4:6 due to the fact that it is an unpatrolled known high-risk spot for rock fishermen succumbing to the sea.  And the two toss pots would have had to walk right past one of Randwick Council’s scary new skull and bones bright red warning signs. 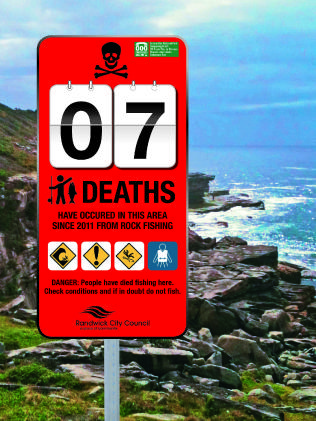 Then of course in this case both were unaccompanied ethnics, neither wearing a life jacket, and going for it between big sets.  Slightly higher odds were on offer by Crownbet since neither were asian nor middle-aged.  This particular ‘swell martyr’ still missing was aged 29 and his mate 31, so on the way towards middle-age.  Turns out both were Afghani illegals on bridging visas living in Guildford.

No significant loss, except for wasted efforts by emergency services. 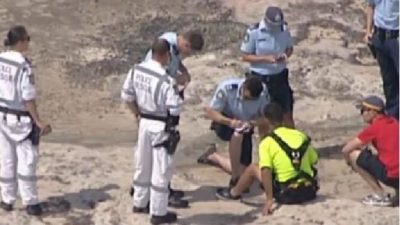 Of course there was the mandatory response by emergency services, but winds and rough seas making the search challenging and rather pointless, but all good for PR. 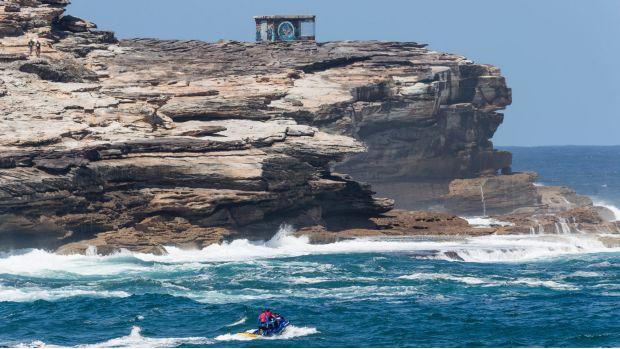 Heavy seas around where a rock fisherman succumbed

Once again, the search can be put down to another training exercise for NSW Police Rescue with nearby Westpac Rescue Helicopter Service and the Malabar rescue surf boat crew. 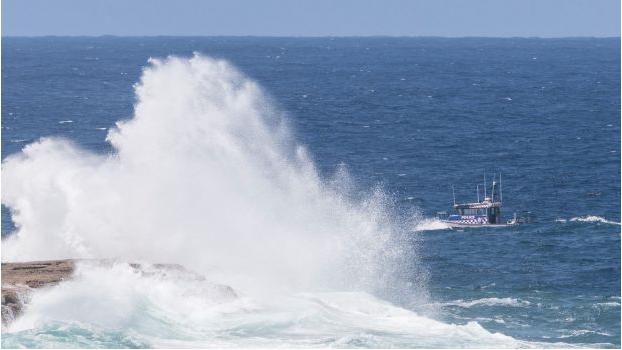 Why do you need a life jacket Mustafa?

Two days later they’re still out looking for a bobbing body, but odds are that local bull sharks have had a good feed.

Promised winnings by Bet365 have been considerable, however many punters are still trying to recoup from the dodgy offshore online betting sharks. 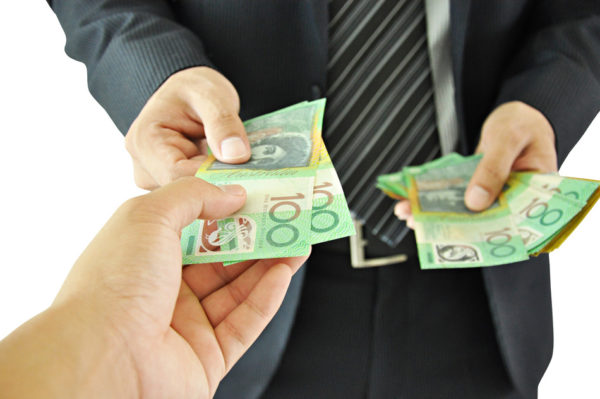 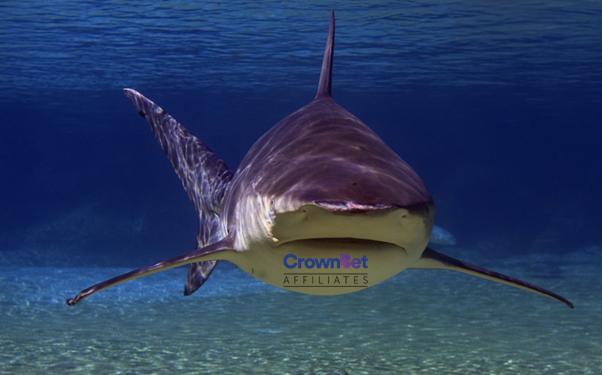 Given the free-spirit rock fisher lived in ethnic Guildford, a Sydney suburb overrun by a third Arabs, the sharks would have had a munch on falafel burley over the past few days.  The missing Arab’s fishing tackle has since been recovered from the sea, less the falafel bait.

Another secret local bait favourite is won ton on a spinning rat lure.

Last month, Emergency Services Minister David Elliott announced that rock fisherman from Clovelly to La Perouse would be breaking the law if, from December 1, they were not wearing life jackets and slapped with a token $100 fine.  Not likely. 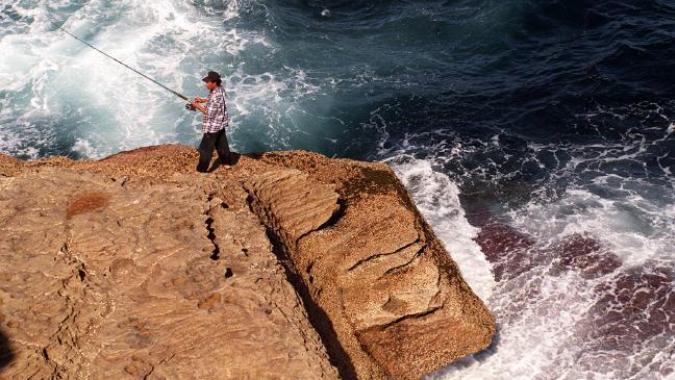 News Flash:  the succumbed fisher was an afghani asylum seeker, so no great loss, but so making the bait more likely ‘mantu’ (desert wonton).