Australia under the Labor – Liberal pendulum, allows 400,000 net immigrants a year into Australia. Many are Chinese and Arab and so unfit for Australian assimilation.  Many cause a net cost burden on the Australian taxpayer as they go straight onto welfare.

Australia’s annual welfare bill is $146 billion, and most of it is taken up by foreigners and offspring of foreigners. Labor and Greens entire Leftist classroom ideology is premised on their belief that Australia is a rich first world country that can afford to welcome in the endless breeding backward Third World.

Australia’s resident population has grown by 400,000 in the past year, 95% due to immigrants and their breeding.  The Australian Bureau of Statistics measures this more accurately as an increase of 388,400 people since 31 March 2013.

Australia First Party objects to this and in tune with most traditional Australians, demands a moratorium on immigration.  Why?  Because Australia is full, indeed overfull.  Most of Australia is unsupportable desert and so the small arable and livable land we have has been taken up by people.

If goats herders want to live in the Simpson Desert then they can apply, but contend with the Aboriginal traditional owners who value the place.  Problem is all immigrants want to live in Australian capital cities and so force out Australians by their demand for everything.  Urban Australia is simply not coping in all social health measures – especially  immigrant driven housing unaffordability and unaffordable costs of living.  Sydney and Melbourne have become wholly ethnic, unrecognisable in many ghetto suburbs and it is sad indictment on the rotating Liberal/Nationals, Labor/Greens coalition governments.

Many Australians now hate immigrants because of their economic impost and their rejection of Australian culture and values.

Immigration, if Australia ever recovers, should pursue the defence of Australian way of life, not to forsake our nation to incompatible Muslim, Chinese and African backwardness.

Australia is the most popular destination on the planet, and as a European nation below Asia. Australians need to recognise that we have to defend what we have got from would be invaders and changers to our way of life.  Immigrants need to accept Australia and Australians or simply not come.

Instead of the problematic and costly ragheads, chinkipoos and ebola golliwogs, Australia as a civilised European society ought to invite the hard working White South Africans, Boers, Africaaners conditional citizenship while persecuted whites there have a chance of escaping.

But these days, black Africa’s big corrupt men, Robert Mugabe, Zacob Zuma, Mwai Kibaki have only offerred second-rate citizenship to non-blacks, whom these bigoted black men dismiss as unworthy colonialists.  Black Africa is corrupt in which ever country you look.

Under black South Africa, one-third of South Africa’s white-owned farmland is set to be transferred to black owners by 2014.  So the Boers after 200 years are being driven off their lands that for generations they have improved and generated wealth for their nation.

Some White South African farmers are being courted by neighbouring countries Like Congo-Brazzaville and Mozambique who want White farming expertise.  Zambia wants South African Boers to grow maize, and Sudan is offering land and irrigation water to grow sugar cane. Another deal, currently on hold, would see them take over 35,000 hectares of Libya.

Some 70,000 South Africa White farmers are affected and it is a con.  The reason there’s no decent agriculture in these regions, is because the governments are little more than banana republics – no infrastructure, endemic corruption, civil war, organised crime.  These banana republics cannot offer any guarantee that Boer farmers will be able to access resources.

Africa is a basket case instead of a bread basket.

So smart whites of Africa (South Africa, Rhodesia, Kenya) need a welcoming host nation and Australia as a white colonial country is about as good as they will get.  It is better for Australia that those like us, those aligned to our culture, those hard workers come to our shores than Chinese and Arabs. 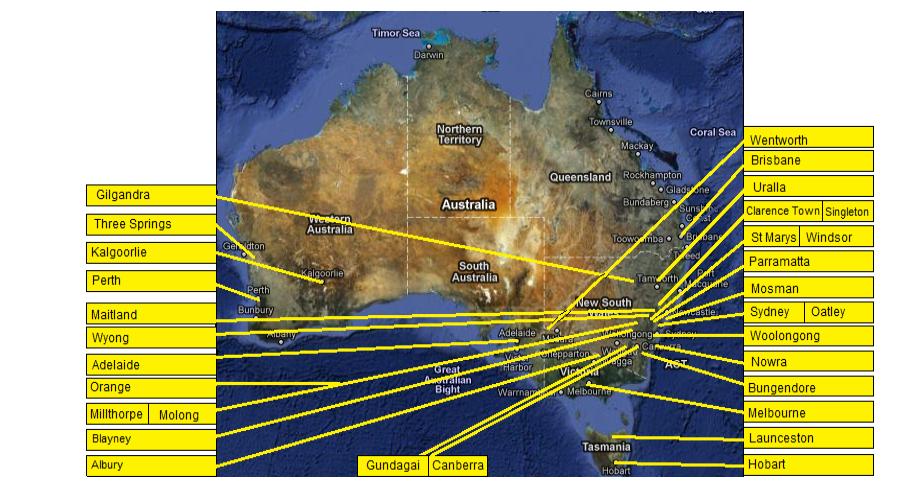 The 31st May is the anniversary of the signing of the Treaty of Vereeniging that ended the South African War in 1902. Boer War Day itself is held on the Sunday before 31st May to enable working people to attend. 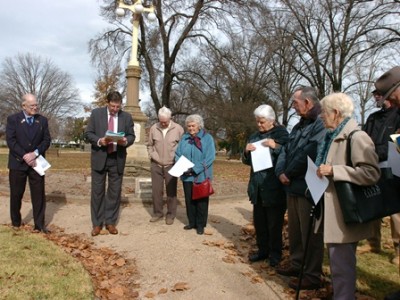 The Boers are as proud and resilient as Australians in battle and in civility.  We should never have fought our fellow colonists as Britain’s servants.