We Australians live amidst dirty politics and it won’t change anytime soon.

At this time, Australian nationalist (and some other patriotic) movements face a problem – targeting by an aggressive political police working to manage them to the margins.  Reasonably too, the ‘management’ strategy of the political police relies in part upon a sub-stratum present everywhere in our society and thrown up by an Australia in full decay.

This element is best described by some words, ironically not composed by Australians, but from two historical Russian writers of another time and place:

“Wherever you looked, in all our institutions, in all our homes, skloka was brewing. Skloka is a phenomenon born of our social order, an entirely new term and concept, not to be translated into any language of the civilized world. It is hard to define. It stands for base, trivial hostility, unconscionable spite breeding petty intrigues, the vicious pitting of one clique against another. It thrives on calumny, informing, spying, scheming, slander, the igniting of base passions. Taut nerves and weakening morals allow one individual or group rapidly to hate another individual or group. Skloka is natural for people who have been incited to attack one another, who have been made bestial by desperation, who have been driven to the wall.”

Regretfully, this describes some elements who had attached themselves not simply to elements of mainstream politics, but also to some ‘patriot’ groups. They cooperated with the political police in the hey-day of the ‘patriot’ movement (2013 – 2016) and in the period of decline of these groups after 2016 have carried on intelligence and other roles for the political police. We could name persons within the broad Reclaim Australia and Party For Freedom in that regard. Add the dross of the dross, Klub Nation, to the mix and a historical actor in informing and wrecking and pimping comes on hand to poison the well even more.

Essentially, Australia’s main political police, the Australian Security Intelligence Organisation (ASIO), swims in that toxic sea of people in conjunction with, and in a co-ordinating role for, the assorted political police mechanisms of the State police forces – and directs the negative elements of skloka against Australian nationalist and other patriotic movements. 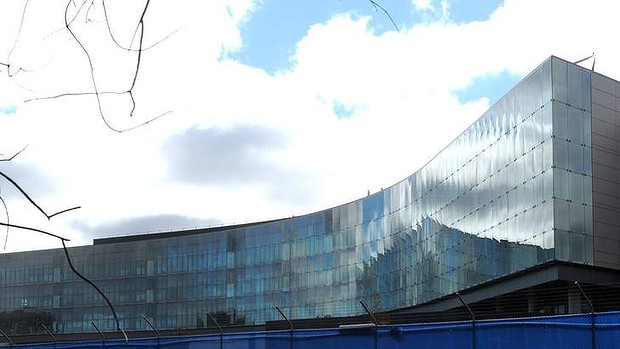 It further recruits from within the parameters of the pro Australia organisations when opportunities present themselves – and they do. Such chances occur when people entrap themselves in stupid conversations or foolish actions with provocateurs and are snared to inform. Sometimes the road to informancy is sold to the less sophisticated as a chance to nip terrorism in the bud, to ‘only’ give up people who might be tempted to act illegally. Once snared, the political police acquire a permanent tool.

Given there are large budgets and strong surveillance capabilities, the political police may maintain a strong watching brief over innumerable groups and persons, ready to pounce on any possible illegality, or to ‘manufacture’ illegality (like in the Galea trial).

In 2011, ASIO declared “nationalist organisations” a target and in the last couple of years it has referred to a so called “Far Right” as a concern because it may supposedly take the path of violence. We have deep reservations over that “far right” dialogue, given most of the groups referred to no longer exist (!) or, if they do exist, may be fronts for the political police themselves.

“Julian Droogan, an extremism expert at Macquarie University in Sydney who edits the Journal of Policing, Intelligence and Counter Terrorism, said the far-right was definitely growing as a political movement. ‘Certainly from the research that we’ve been doing, we see a huge growth in far-right sympathies and political opinions…”.

“Jacinta Carroll, a terrorism expert at the Australian National University, said one key concern would be if far-right groups in Australia linked up the organised crime gangs, as this could give them access to guns.”

We nationalists detect nothing of the sort anywhere. However, the statements of these academics read as ASIO’s excuse to harass and to intimidate when ‘required’.

The Law Council has said that it: “monitors the methods and practices that are adopted by ASIO in the performance of its functions and the use of its powers under the ASIO Act 1979. This includes ASIO’s powers to question and detain suspects accused of terrorism related offences.

In recent years, ASIO has been invested with more extensive and more intrusive powers to perform its functions. The Law Council has raised concerns that these powers: 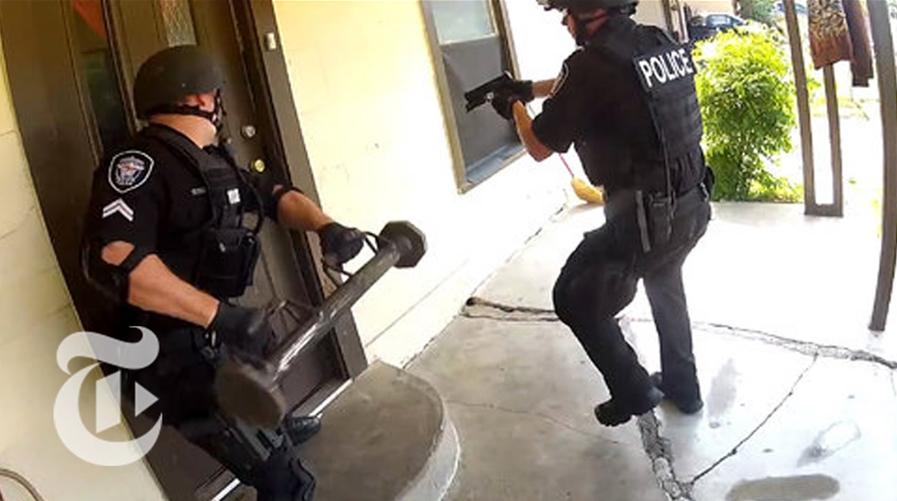 The Law Council makes some points, but we consider that it goes deeper to the fundamental nature of the Australian state itself. Essentially, nationalists say that ASIO and other political police are instruments of the traitor class established to protect the state by both legal and illegal means. As ASIO more or less admits, its function is to uphold and maintain the integrity of Australia’s (read: the traitor class’s) alliances, economic system and multicultural underpinnings. ASIO is defined by the political economy of its function!

Practically, it means for us that it is irrelevant whether we are ‘legal’ in what we do or not, we will be subject to ASIO ‘management’ efforts. And if we gain any success, we would be subject to efforts to destabilize and abort any progress.

Right now, ASIO and other political police ‘visits’ to nationalists and other patriotic people have escalated across the country. Sometimes ASIO, sometimes other police, sometimes community agencies with half-bogus enquiries, everything designed to turn, to demoralize and disorient the targets. It may be taken that some of this has been successful and sometimes not. Lessons are learned. ASIO’s mission at this time appears to be: to wind up the now-irrelevant patriot scene, ensure a few persons there of some intelligence do not move towards nationalism and to restrict and block the growth of the nationalist organisations generally.

In the period 1969- 1973, ASIO ran an operation against the Left called ‘Operation Whip’. The operation involved break-ins, stealing intell, turning persons one against the other, infiltrating groups and inciting troubles between groups, intense surveillance and harassments against individuals that did not often appear to have political meaning. In many ways, this was a continuation of long-running ASIO activities against the old Communist Party, but it took on urgency and it involved clear targeting.

Has Operation Whip been reborn, albeit with different targets?   Reasonably, yes.

This struggle is now in the open in that there is no point in any of us denying it. This ASIO activism imposes problems for our organizing. The disruptionism of political policing must be confronted by all nationalist and other patriotic people and combated as best we can.

It begins with the obvious. There are things organisations cannot possibly conceal in the era of universal surveillance and things that can (perhaps must) in any case be said en clair. There are some things they may need to conceal if possible. Yet, we must also retain legalized status against a system desperately trying to criminalize the struggle, meaning we are not a clandestine movement which could be stigmatized and we must be open for people to join and otherwise support.

So, how should nationalists (and any other genuine patriotic people) react? 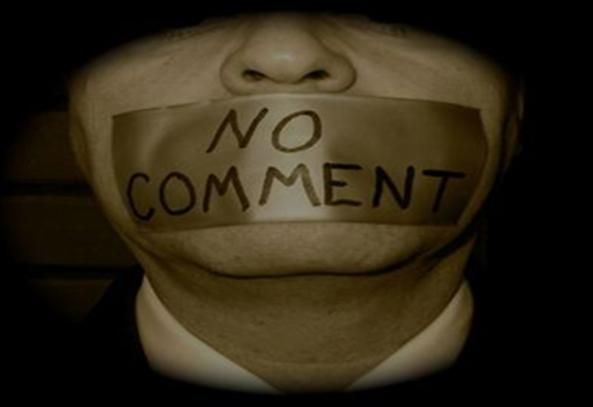 The criticism of ASIO and political policing generally has grown louder from nationalist and patriotic people and not just in response to their ‘targetting’. That is positive. It is neither foolishness nor paranoia, neither preparation for illegality nor improper, to organize against the political police. It is useful now for this attitude to spread universally. As the struggle for an independent Australia grows, so their activities will intensify. And so our counter-struggle will become more strident.

The best cure for political policing remains as ever, the positive growth of the nationalist movement.