Third world charities on the ground are as corrupt as their street and phone spruikers smiling on secret commissions. 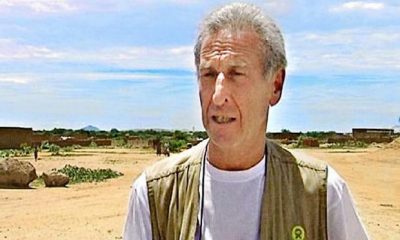 Roland van Hauwermeiren (68) (above), former head of Oxfam in Haiti and Chad happily paid charity funds for black prostitutes at loose change parties every weekend.  And he shouted his staff same at his plush villa.

If you see a charity t-shirt scammer in the street, sensibly ignore it! 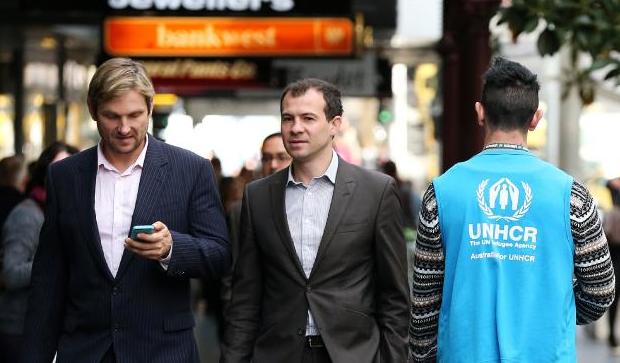 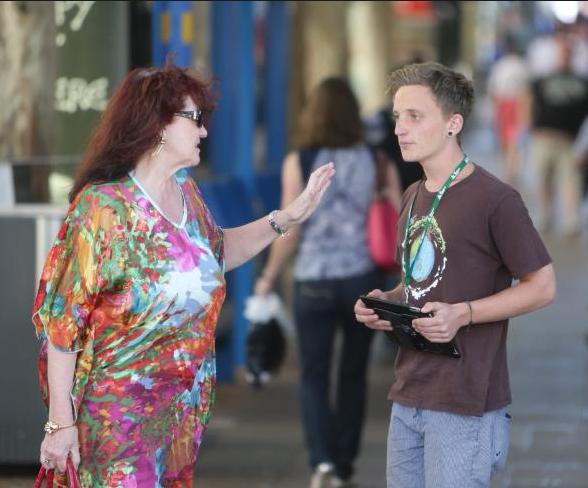 “But bitch, how am I supposed to fund me habit tonight?” 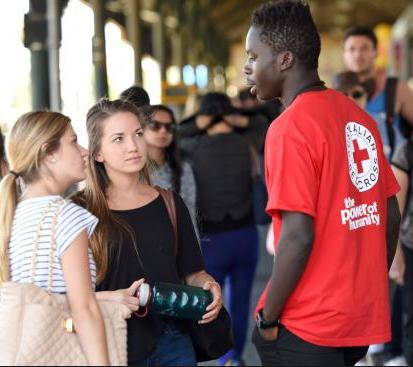 “Can you rich White chicks set up direct debit to fund me growing starving brood?” 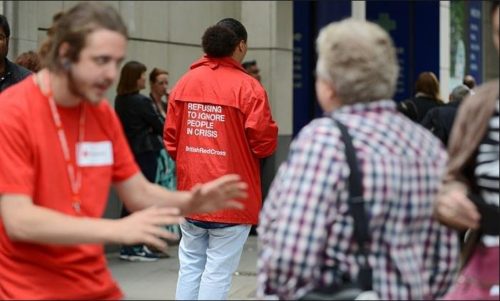 Former staff who worked for Oxfam in Third World Chad report black women were repeatedly invited to the Oxfam team house there.  One former Chad aid worker reckons: “They would invite the women for parties. We knew they weren’t just friends but something else…the sex parties were wild weekly debauchery sessions, doesn’t everyone?”

Oxfam has said in a statement:

“With up to 10,000 NGOs working in Haiti alone in 2011, not to mention hundreds of thousands of aid workers in countries around the world, it was unfortunately not possible for Oxfam to ensure that those found guilty of sexual misconduct were not re-employed in the sector. We have dispatched a shipment of condoms in case.”

Hey, Barney could get a regular sperm donor gig at Oxfam in Haiti.  Not as plush a retirement as high toff George Brandis in London Strand. Creole rice ‘n beans ain’t quiet up there with line-caught wild turbot studded with Perigord truffle, boulangère potaties, leek ballotine and civet sauce.

Brandis:  “I wouldn’t say it was my idea, but someone has to do it.”

“It is merely the tip of the iceberg that could involve up to 300 people across a variety of agencies. It’s well documented in the aid sector, the abuse that has been taking place around the world.” she said. I’m not just speaking about Oxfam in particular, I’m speaking about this sector. Frankly I don’t think this about an isolated case with Oxfam, the mechanisms are in place already, the blueprint and the ideas were put forward last year — we should now apply them to the entire aid sector.”

It has since emerged that Britain’s Charity Commission has receives 1,000 allegations a year of sex abuse in the ‘charity’ rort sector including rampant pedophilia. 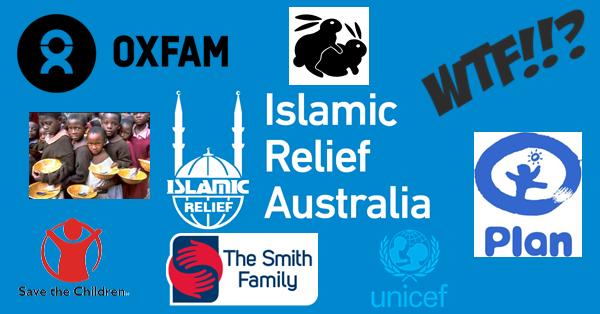