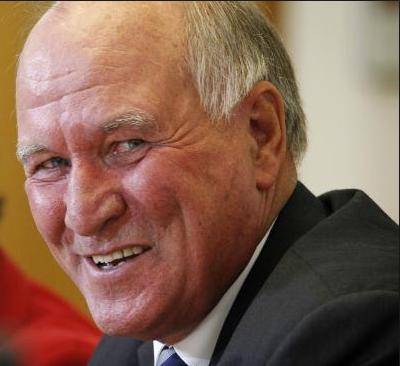 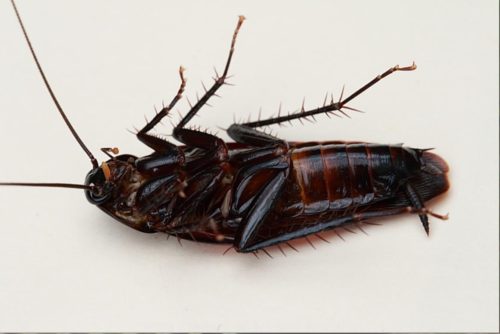 ← July 2: Democratic moment for NSW to rein in treacherous Liberals
Mal’s brought on his own exciting time at our nation’s expense →