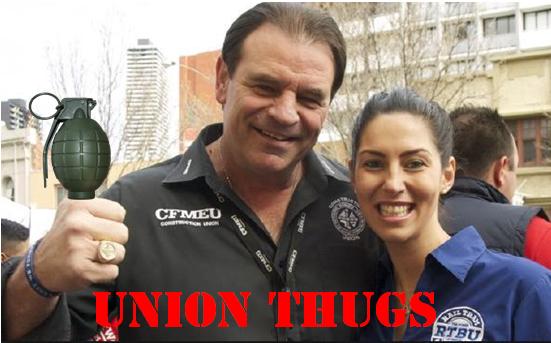 So yesterday, Labor’s left testicle, the CFMEU feeling irrelevant and itchy, went feral in their feral lair of Dan Andrew’s leftist Melbourne outside their old BLF den.  It could have equally been in Labor’s leftist Queensland of Annastacia Palliative Chook as she’s even more beholden to the union intimidation.

It’s about having some unAustralian ethnicity and then you’re in.

So Setka big noting himself, incited intimidation and violence as usual, making him favourite for da antifa Stone Throwing Hall of Infamy. 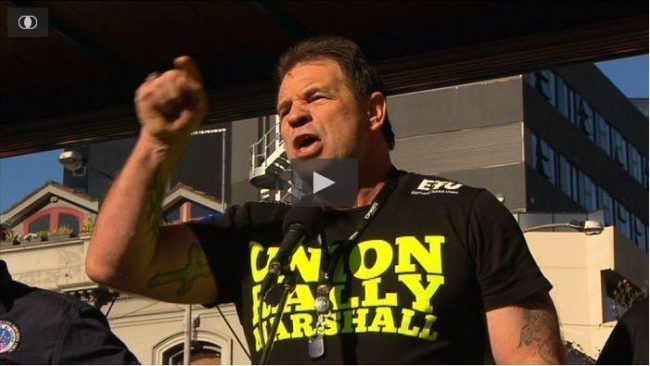 Militant arm of the Labor Party, the CFMEU’s Sergeant at Arms John Setka

So he ordered company employed construction workers to rock up in high-vis gear which none of them had personally paid for to do a Labor Party protest against the incoming reintroduction of the Australian Building and Construction Commission.

Setka threatened publicly at the rally that he had ordered his CFMEU officials to expose all ABCC inspectors and make their children “ashamed of who their parents are”.

“Let me give a dire warning to them ABCC inspectors, be careful what you do. You’re out there to destroy our lives.  We will lobby their neighbourhoods, we will tell them who lives in that house and what he does for a living, or she, and we will go to their local footy club. We’ll go to their local shopping centre. They will not be able to show their faces anywhere.  Their kids will be ashamed of who their parents are when we expose all these ABCC inspectors.”

Former ABCC head, now public service commissioner, John Lloyd, said he was concerned by the comments.  He said in the past flyers had been put up at building sites around Melbourne with the name and address of an ABCC inspector.  Mr Lloyd said several similar incidents had been referred to police in the past.

“The threats show utter contempt for our community and its values. Many people will rightly be shocked by this appalling conduct, but this kind of bullying is the building union’s stock in trade. It is exactly this kind of behaviour that spurred the [Federal] Parliament to bring back the ABCC and establish the new building code to restore the rule of law to the construction sector. Master Builders calls on building unions to publicly commit to allowing government inspectors and regulators to be free from harassment, intimidation and other unlawful behaviour when on building sites and when not at work.”

Count how many foreigners in the union mix? 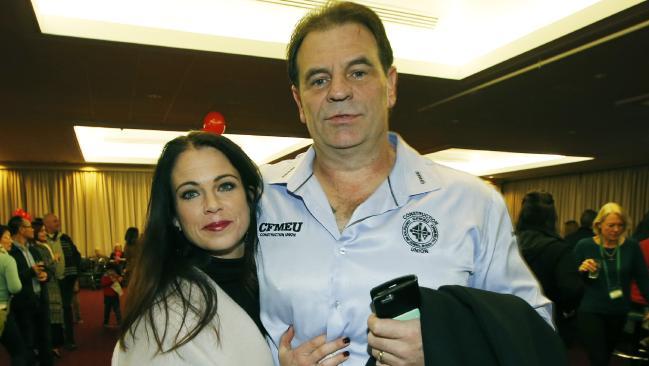 Next time incarcerate him with the pedophiles so he can work off steam.

In 2013, the CFMEU and Labor endorsed Walters as a candidate in Victoria.  Last month Slater and Gordon scammed $90 million for scurrilously claiming false imprisonment of 1900 illegal immigrants in detention on Manus Island.

Clearly the CFMEU is the military arm of the Labor Party, like an outlaw motorcycle gang on Labor speed dial for any intimidating rally out of 438 Docklands Drive in Melbourne, 377 Sussex Street in Sydney and 16 Peel Street in South Brisbane. 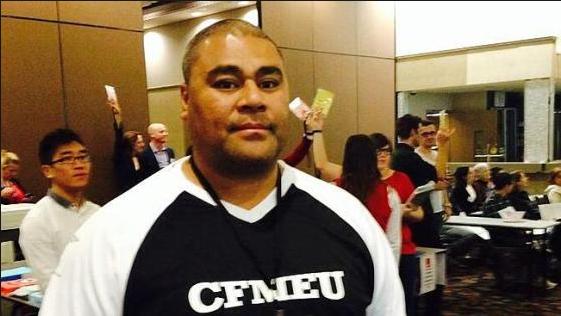 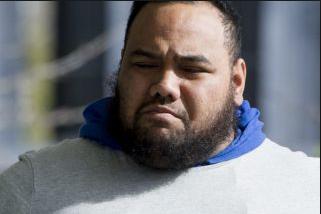 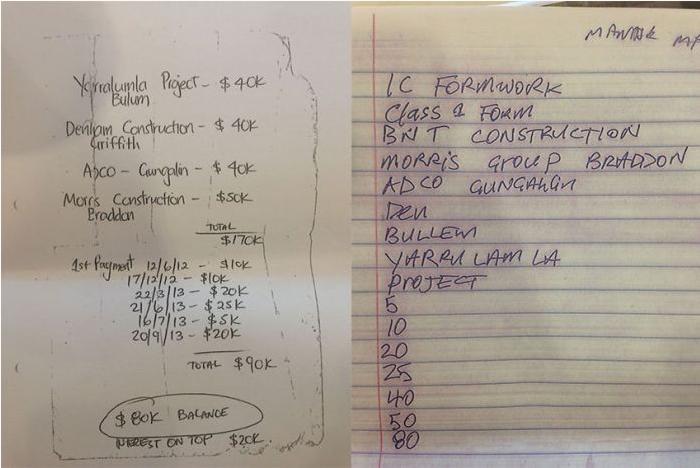 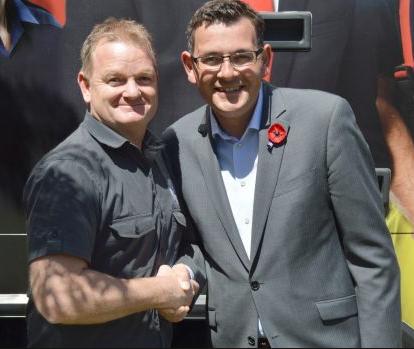 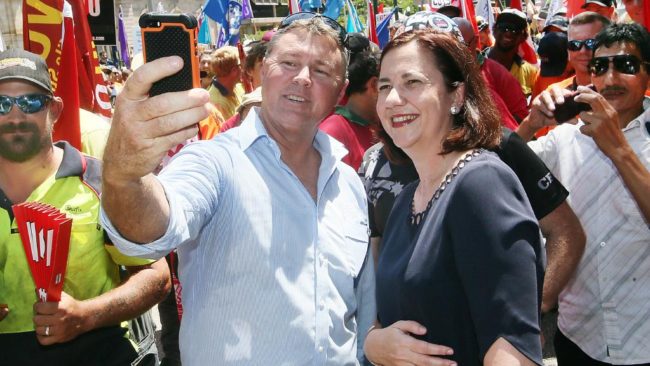 CFMEU’s Queensland president David Hanna was fined $10,200 in the Federal Court in Brisbane last month (May 25 2017) for intimidation.

The Australian Building and Construction Commission told the court, Hanna had entered the Broadway on Ann construction site on February 10, 2016, without permission.  When asked to leave the site, he gave authorities the middle finger and stated, “I can do what I like.”  Hanna then sprayed water at an employee who was filming the situation on his phone and shouted, “Take that phone away or I’ll f—ing bury it down your throat.” 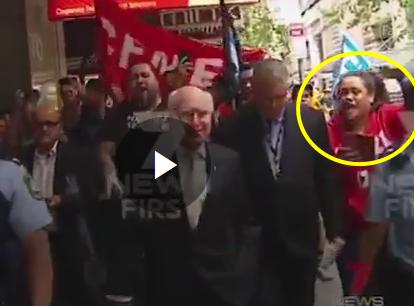 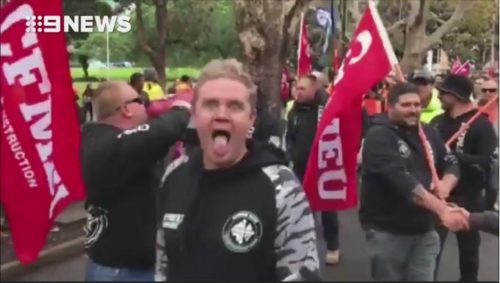 The CFMEU should stick to their red commo banner and leave our the Aussie nationalist Eureka flag alone.