Labor’s informal leader Tanya Plibersek today got her puppet Bill to introduce her marriage equality bill to our national parliament. It proposes redefining the institution of marriage by replacing the words “man and woman” with the term “two people” to define who can be legally married.

It is a vague slippery slope, so opening the way for not only homosexual (gay and lesbian) marriage, but transvestite marriage, incest marriage and pedophile marriage, child marriage, arranged and forced marriage. Indeed, why not Muslim polygamy so as not to discriminate against foreign multicultural values?

Plibersek and her extreme Socialist Left faction have played upon the timing of the Irish referendum which saw the approval of same sex marriage across the Republic of Ireland last month.  Now in Ireland marriage may be contracted in accordance with law by “two persons” without distinction as to their sex.

Plibersek’s bill has clearly been quickly cobbled together, copying wordings from Irish and rushing it before Parliament.  Ambitious Plibersek is impatient to assert her power and influence over Labor, then over Australians.  Her timing is political, rushing it through ahead of the ALP national conference on July 24-26, 2015.  It is at this conference that Plibersek will use her power to bully Labor MPs to be bound by same sex marriage as new ALP policy, rather than the current democratic arrangement of allowing a conscience vote.   It is part of her extreme leftist agenda and frankly hypocritical given that she had seven years to rush through same sex marriage when Labor was in office. 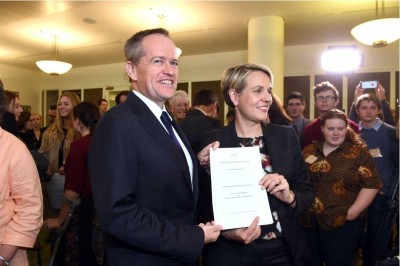 Of course she calls it ‘reform’. Of course she would. It is part of her sales pitch.  But it is expected however that if Labor should compulsorily bind its MPs to vote for marriage equality, a number will cross the floor and vote against it.

With such watering down of the definition of marriage, what will the sanctity of marriage mean?  Marriage can be effected in minutes at any old marriage registry, just like divorce with a short waiting period.  So what is to prevent multiple marriages between homosexuals?

Plibersek’s proposal opens a can of worms for immoral deviancy, because married couples will have the right to adopt children.  Marriage Equality is a misnomer.  It is really a wedge about homosexuals and worse having children and raising families.

Up until relatively recently, same-sex couples have not been eligible to adopt children in Australia. Tasmania allowed it in 1988, the ACT in 1993, Western Australia in 1994, New South Wales in 2000.  So the same-sex (deviant) lobby have been chipping away at all Australian traditional laws until they get their way to do anything they want.

Next the dog lobby will want their rights not discriminated against. 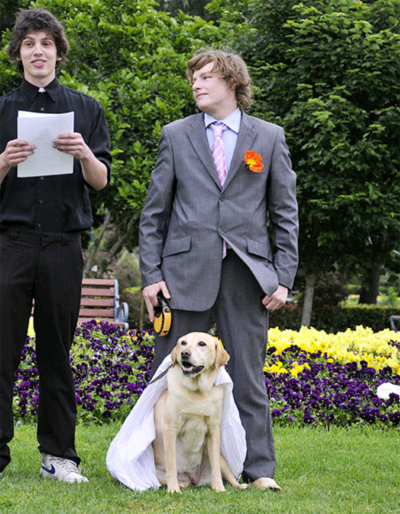 The right to marry anything you want

Lyle Shelton from the Australian Christian Lobby has criticised the push towards same-sex marriage as one that disregards the rights of children.  “This is legislation that requires some children to miss out on a mother and a father — and that’s something a civil society should never do,” he said.

Australia should be outlawing cults and social deviance, not encouraging them.  Australia has long been recognised as perhaps the best in the world because of our values and traditions.  These are being eroded by the Left.   Plibersek is a sheltered Lefty who lives in an ideological bubble of student communist activism.  She’s never had a real job.

And with Plibersek’s Deviant Marriage Bill there are no background checks in marriage so nothing will stop pedophiles getting marriage for the purposes of adoption and surrogacy.  Under Australia’s Adoption Act 2000, a couple can adopt “if both of them are of good repute and are fit and proper persons to fulfill the responsibilities of parents.”   But there are no background checks. There is nothing preventing deviants making false statements to get their prize. 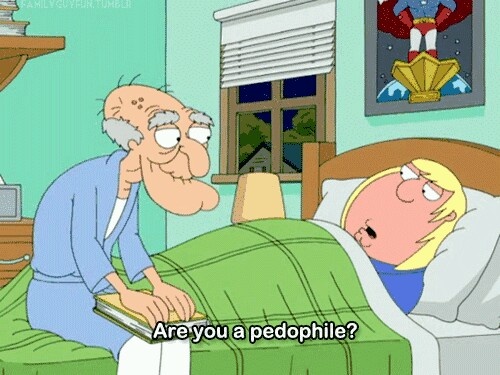 If the legislation passes, a deviant adoption industry is set to boom with a lucrative black market in child laundering.

Biology dictates that semen from a man and the ovum of a woman are required to conceive a child. Thus gay and lesbian couples are obliged to use donor gametes in order to conceive children. Assisted conception procedures such as the practice of IVF, have opened up plethora of possible genetic combinations for both same-sex and opposite-sex couples. For example, a woman’s ovum may be fertilised by her partner’s semen or the semen from a donor, or both the ovum and the semen may be from donors. 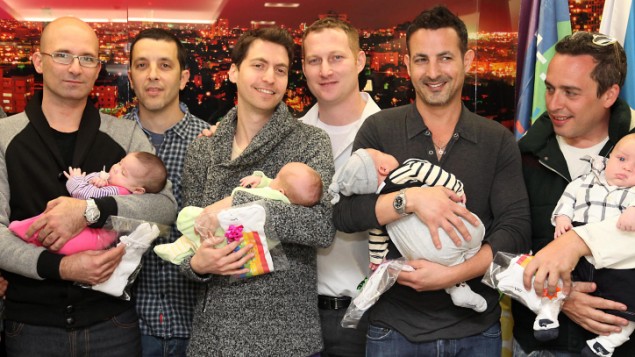 And what when the child becomes and adult?  Can an adopted child of deviant parents grow up heterosexual?

With deviant marriage, follows a high rate of deviant divorce and custody battles.  So if we think that family courts are busy now, we ain’t seen nothing yet.