Australia’s Ebola preparedness and response demands an urgent overhaul, directed nationally.  Australia has experienced half a dozen Ebola case threats just over the past two months, luckily all proving negative.

The ‘Ebola Whitewashers’ would have the Australian public believe we are immune, or else better protected, or better able to cope, or even ready for the first positive case. 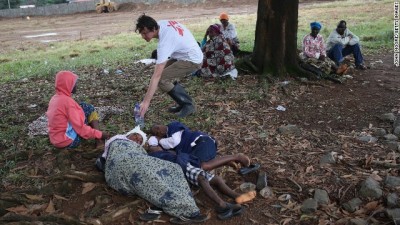 The inconvenient truth is that before the end of October, there will be 11,000 cases of Ebola in Africa. There is no cure.  The disease is exponentially spreading.

The World Health Organisation is in denial and has no containment strategy.  Australia’s government contributes tens of millions of dollars to the United Nations which includes the WHO.  Australia has specifically contributed $8 million just to fighting the Ebola Plague.  But the WHO is letting most of the treatment is being done by under-resourced charity Médecins Sans Frontières.

The WHO needs to be held to account.  WHO is the directing and coordinating authority for health within the United Nations.  It is responsible for providing leadership on global health matters, including outbreak surveillance and response in humanitarian emergencies, such as the 2013 West African Ebola, now into 2014.

West Africa has 300,000,000 people and increasingly many want out.  Australia is less than a 24 hour flight away and there are many daily international flights from West Africa.

The Australian Government needs to immediately impose travel bans on Australians travelling to Africa.  Anyone arriving anywhere in Australasia from having visited Africa since the Ebola Outbreak in December 2013 needs to be registered and subjected to mandatory 30-day government-controlled quarantine.  Australasia includes Australia, New Zealand, Papua New Guinea and the islands of Oceania.  The Australian Government is best placed in our region to take a lead in this. 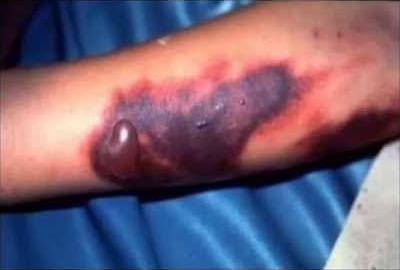 All immigration from Africa to Australasia must be immediately suspended until the Ebola Plague has been eradicated from the African continent. 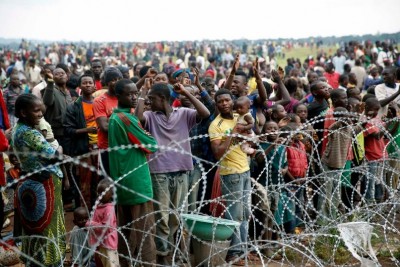